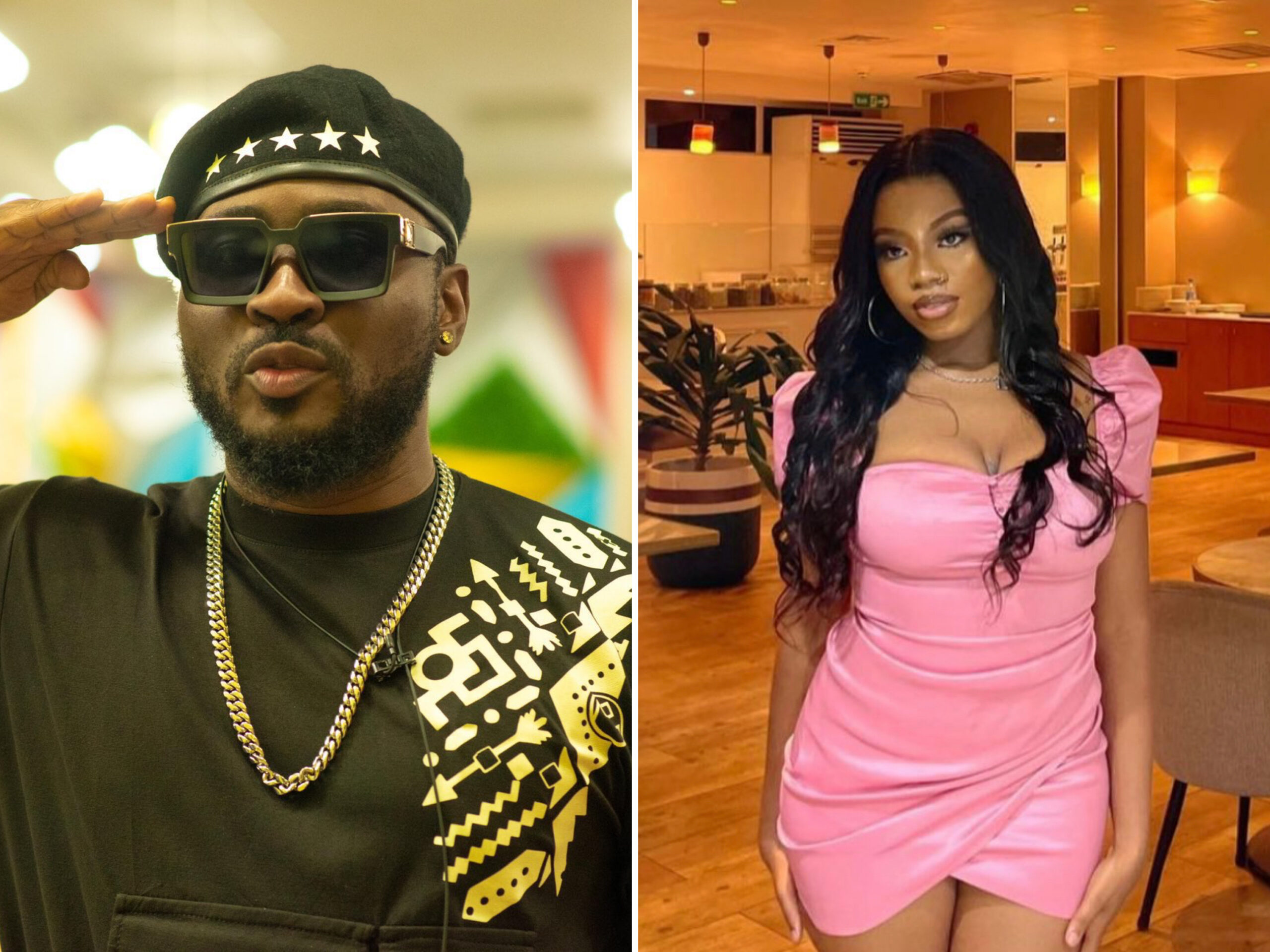 Big Brother Naija, BBNaija Season 6 housemates, Pere and Angel have been asked to exit Biggie’s house, but not evicted from the reality TV show.

Ebuka Obi-Uchendu, the show host, revealed the new twist to viewers during live eviction show on Sunday,  September 26 but the housemates are unaware.

The new development means Pere and Angel will be kept in another apartment away from Big Brother Naija house but still housemates.

On Monday, Biggie had announced that Emmanuel, Liquorose and Cross have qualified for the show’s finale billed for October 3.

In what was a new twist, Biggie had scrapped the usual head of house (HoH) game and announced a new task titled the ultimate veto power game (UVPG).

He had also said the winner of the exercise would enjoy immunity from eviction as well as veto power to select the HoH for the week.

At the end of the exercise, Biggie then announced White Money, Queen, Pere, Saga, Nini, and Angel as housemates up for possible eviction for the week.

The saved housemates tonight will secure a spot to the finale.

The winner of this year’s edition of the show will go home with a grand prize of N90 million — its highest ever.