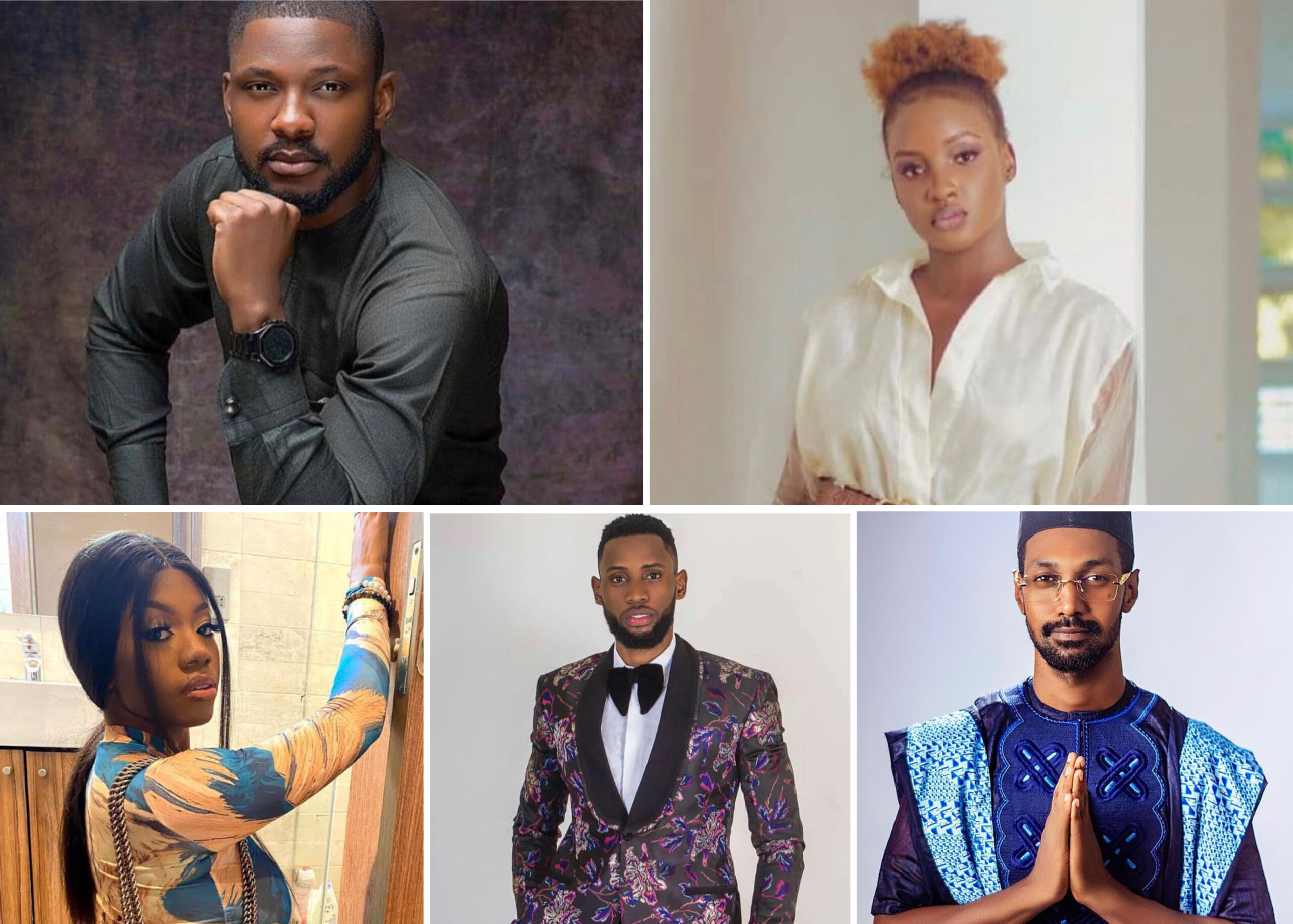 Big Brother Naija housemates – Cross, Saskay, Angel, Yousef and Emmanuel have been put up for possible eviction this week.

In a lucky turn of events, Nini escaped initial nomination and five other housemates have been put up for eviction.

According to the twist earlier introduced, the housemates were to nominate two other housemates for possible eviction before the Head of House games.

As a result, the nominated housemate who will win Head of House will be safe from eviction while the second highest points scorer in the HoH game will use veto power to save and replace.

During the HoH game, Whitemoney emerged as the winner with the highest score of 26 points.

Nini, however, emerged second place with 25 points and was asked to use herveto power to save and replace.

The 27-year-old businesswoman used the veto power to save herself and replace with Cross.

As a result, Cross joined the list of nominated housemates for the week.

This is Queen’s third time of being nominated for possible eviction since the show began.