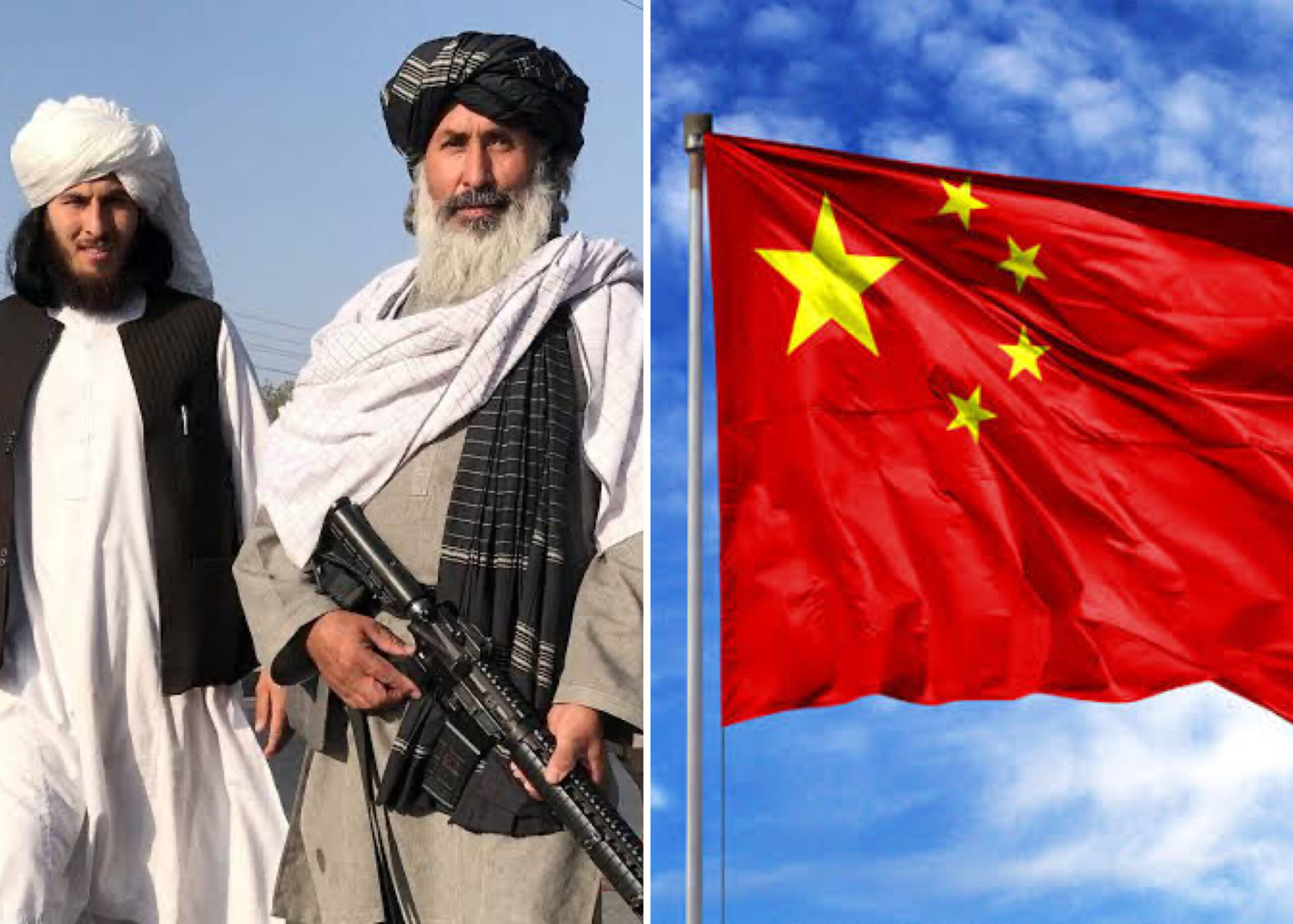 Taliban officials have declared China as their closest ally in the international community, following their take over of power in Afghanistan.

China has also been one of the few countries that has not evacuated staff from Kabul embassy in the wake of Taliban takeover.

It was also been reported that a Taliban delegation visited China in July for talks with the foreign minister Wang Yi, in Tianjin.

The militants have now said Beijing is “ready to invest in and reconstruct” Afghanistan and describe the nation as their “principal partner“.

Zabihulla Mujahid, the spokesman for the group, stated the Chinese would help to revive Afghan copper mining.

Read Also: US Announces Completion Of Withdrawal From Afghanistan

He also praised the Chinese for their One Belt One Road investment project which has forged forward despite criticism from western countries.

Belt and Road Initiative is a global infrastructure development strategy adopted by the Chinese government in 2013 to invest in nearly 70 countries and international organizations.

It is considered a centerpiece of Chinese Communist Party (CCP) general secretary and Chinese leader Xi Jinping‘s foreign policy, who originally announced the strategy as the “Silk Road Economic Belt” during an official visit to Kazakhstan in September 2013.

China is our principal partner and for us represents a fundamental and extraordinary opportunity because it’s ready to invest in and reconstruct our country. We hold in high regard the One Belt One Road project that will serve to revive the ancient Silk Road.

Beyond that, we have rich copper mines which thanks to the Chinese can be brought back into production and modernised. China represents our passport towards the markets of the whole world.

His comments come after Foreign Secretary, Dominic Raab declared that Britain won’t be “recognising the Taliban at any time in the foreseeable future.”

However, he said there was a need for “direct engagement” with the group, to ensure UK nationals and Afghan allies could leave Afghanistan.

Also, Prime Minister Boris Johnson reiterated the message, adding that if the Taliban wanted to engage with the West then “the first priority for them for us is safe passage for those who want to leave“.

Raab also said that evacuation flights from Afghanistan could resume “in the near future” after talks with leaders in Qatar.

Langya: New Virus Discovered In China As Fears Spread Over…