Afghan Women Can Study At University But Not In Same Room As Men, Taliban Declare 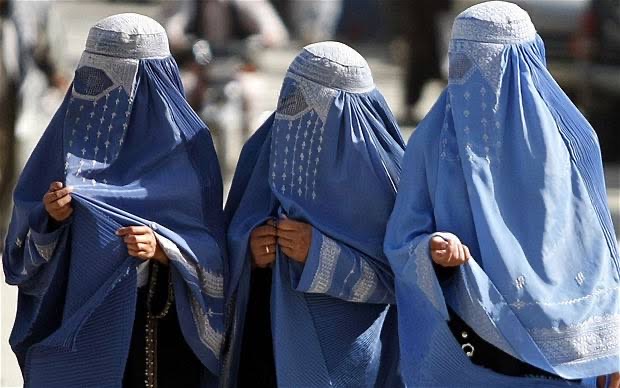 Taliban fighters in Afghanistan have declared that women in the country will be allowed to study at university, but not in the same room as men.

The group’s acting higher education minister also said that male teachers will not be permitted to teach female students under new rules.

The announcement comes amid concerns that Afghanistan’s return to Taliban rule will curb progress made towards women’s rights.

However, the group has been reassuring Afghan citizens and the international community that it will not return to severely restricting the rights of women, as it did during its previous rule, but many doubt the militants’ sincerity on this issue.

The people of Afghanistan will continue their higher education in the light of Sharia law in safety without being in a mixed male and female environment. Men will not be allowed to teach girls.

Haqqani also explained that changes would be made to the curriculum to ‘create a reasonable and Islamic curriculum that is in line with our Islamic, national and historical values, and, on the other hand, be able to compete with other countries’.

Under former president Ashraf Ghani, whose government was toppled when the Taliban seized Kabul on August 15, the rights of women and girls were extended, allowing many to study and work.

For the latest development, owners of private universities have objected to the separation of male and female students.

They said that there are not enough female teachers to facilitate segregated learning, according to Taliban Watch, an independent group of human rights researchers.

Others, including journalist Bashir Ahmad Gwakh, have pointed out that the move will ‘effectively deprive girls from higher education because universities cannot afford it nor there are[sic] enough human resources‘.