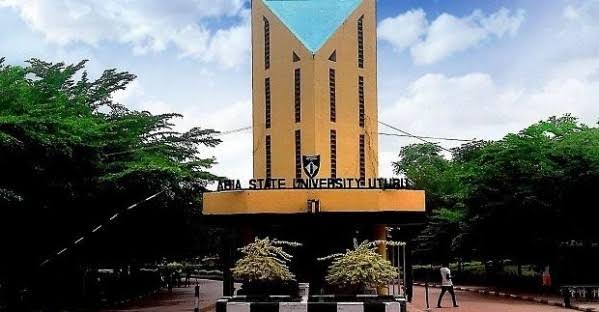 Abia State University, Uturu, has been thrown into mourning following the reported death of three lecturers at the school on the same day.

According to ThePunch, a university source said the lecturers, Prof. A. I. Nwabughuogu of History/International Relations Department, Dr D. S. Okoroigwe of Geography/Planning Department and Dr Osince Okike of Political Science, all died on Friday, September 3.

However, causes of their deaths have yet to be ascertained as of press time.

The source noted that many lecturers in the school were going through economic hardship, saying;

We are being owed more than seven months’ salaries; the last time (we were paid) was January 2021.

May their souls rest in peace.

BBNaija Star, Tega Admits To ‘Doing Too Much’ With Boma, Tenders Apology To Nigerians, Husband (Video)