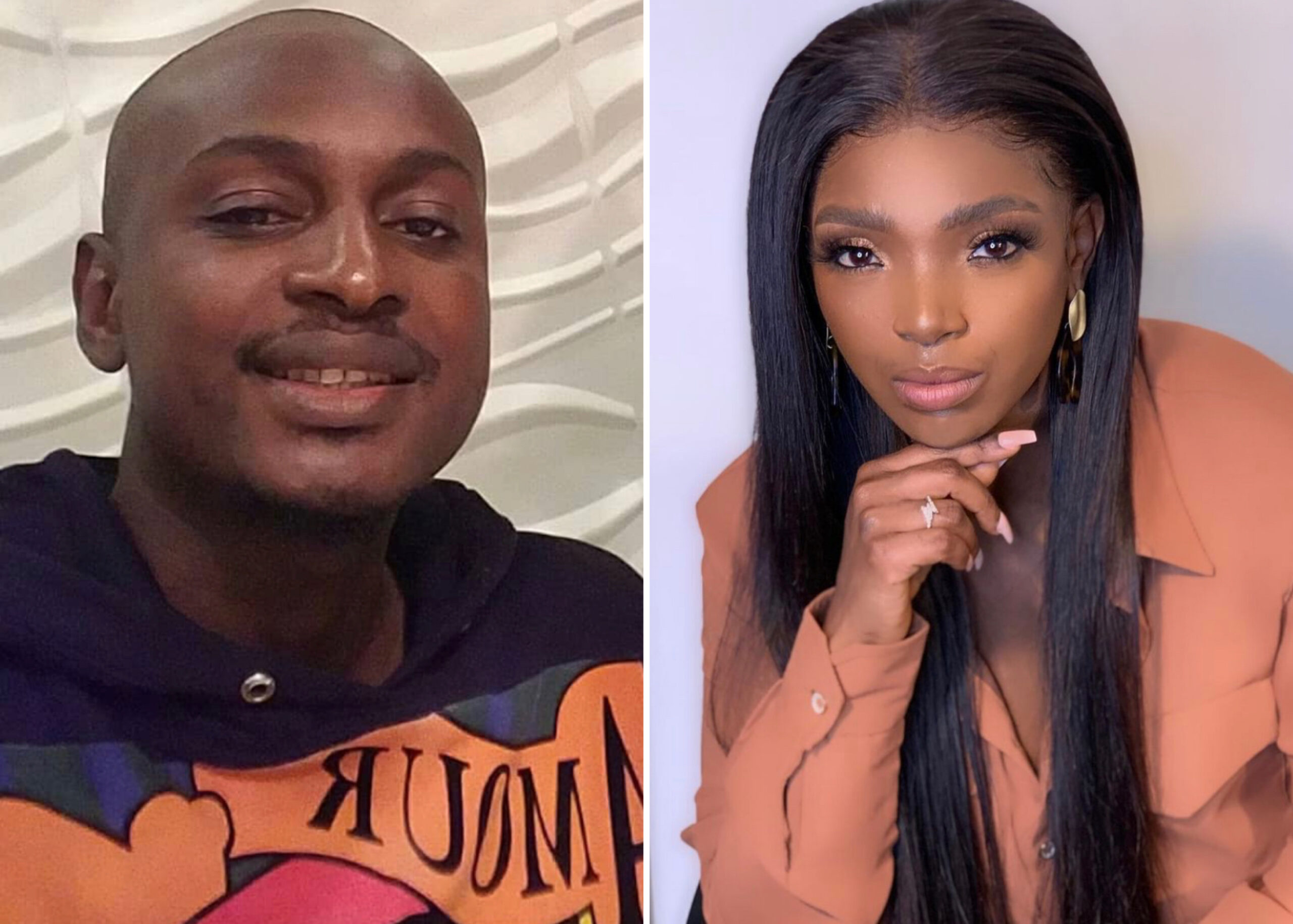 Charles Idibia, one of the brothers of singer, 2baba, has hit back at his brother’s wife, Annie, after she called out his family on social media.

Annie had gone on her Instagram Stories to slam 2baba, his family, and his children’s mothers.

The actress and mother of two in a chain of now-deleted stories on her Instagram page called the celebrated musician out for doing little to fight for their marriage and giving in to the interference of his family members and former partners like Pero Adeniyi.

On 2 May 2012, 2Baba and Annie Macaulay married in Lagos, Nigeria in a private ceremony. A civil ceremony was also held in Dubai, UAE on 23 March, 2013 and had a high attendance of celebrities. The celebrity couple are parents to two girls; Olivia andIsabella.

However, 2baba was once in a relationship with two other women, Sumbo Ajala-Adeoye and Pero Adeniyi.

Over the years, we have seen 2baba try to remain a good father to his other children by often visiting and spending time with them and their mothers.

However, Annie has now accused 2baba of allegedly sleeping under the same roof with his children’s mother, Pero Adeniyi, while on vacation to see his children.

The actress added that the singer’s children’s mothers use their children as “an excuse for all sorts of rubbish“.

She also said 2baba’s family has never found her worthy and never liked her from the get-go no matter how hard she tried.

Responding, Tuface’s brother, Charles Idibia, slammed Annie and accused her of ranting online because she didn’t get her way.

He told her she must think his family members are fools because they are peaceful to a fault.

Charles then added that 2baba is “dying slowly” and he has never seen a man “so unhappy in real life” like his brother, yet the family has to cover for Annie to maintain peace.

He then insinuated that Annie’s mother is diabolical. 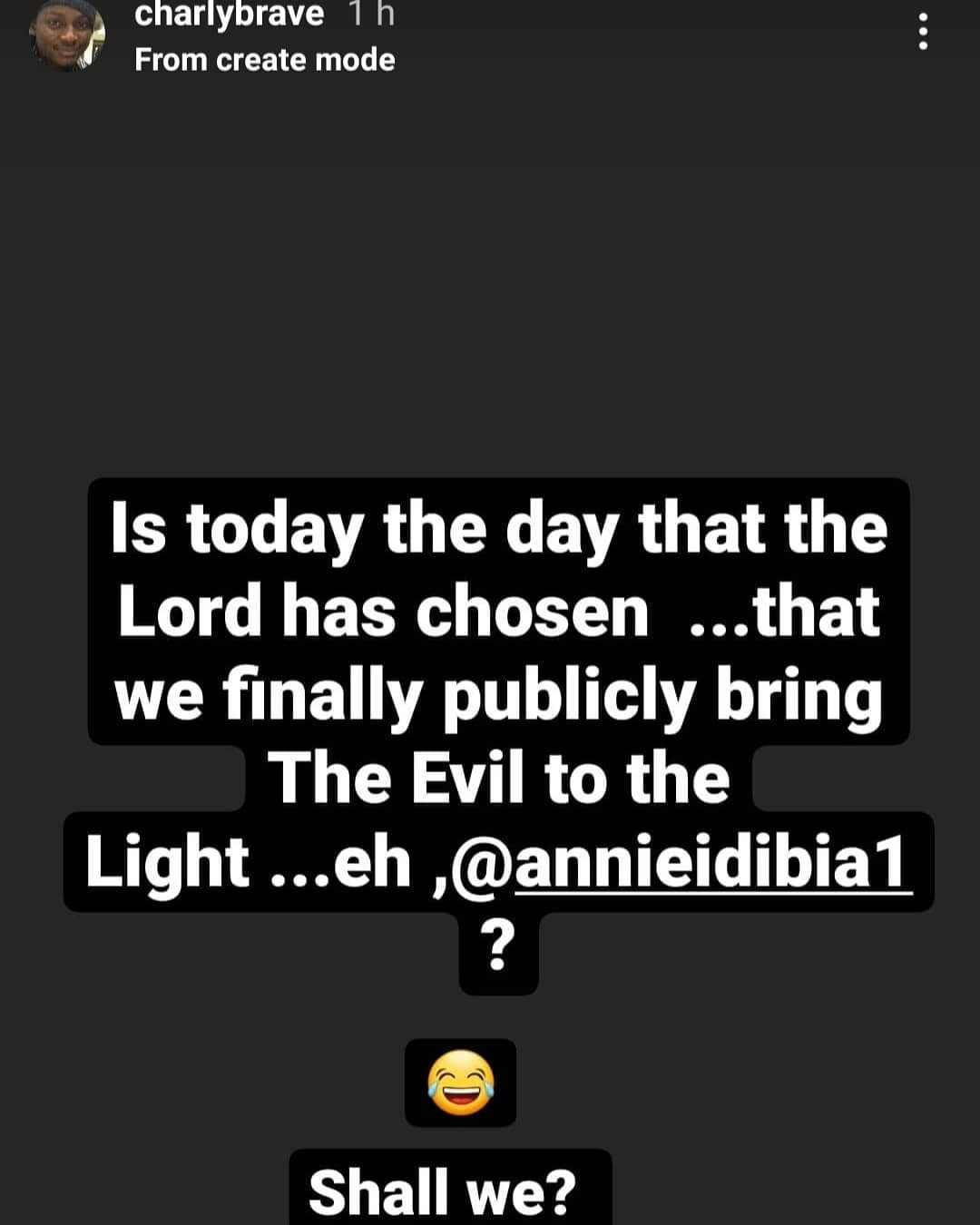 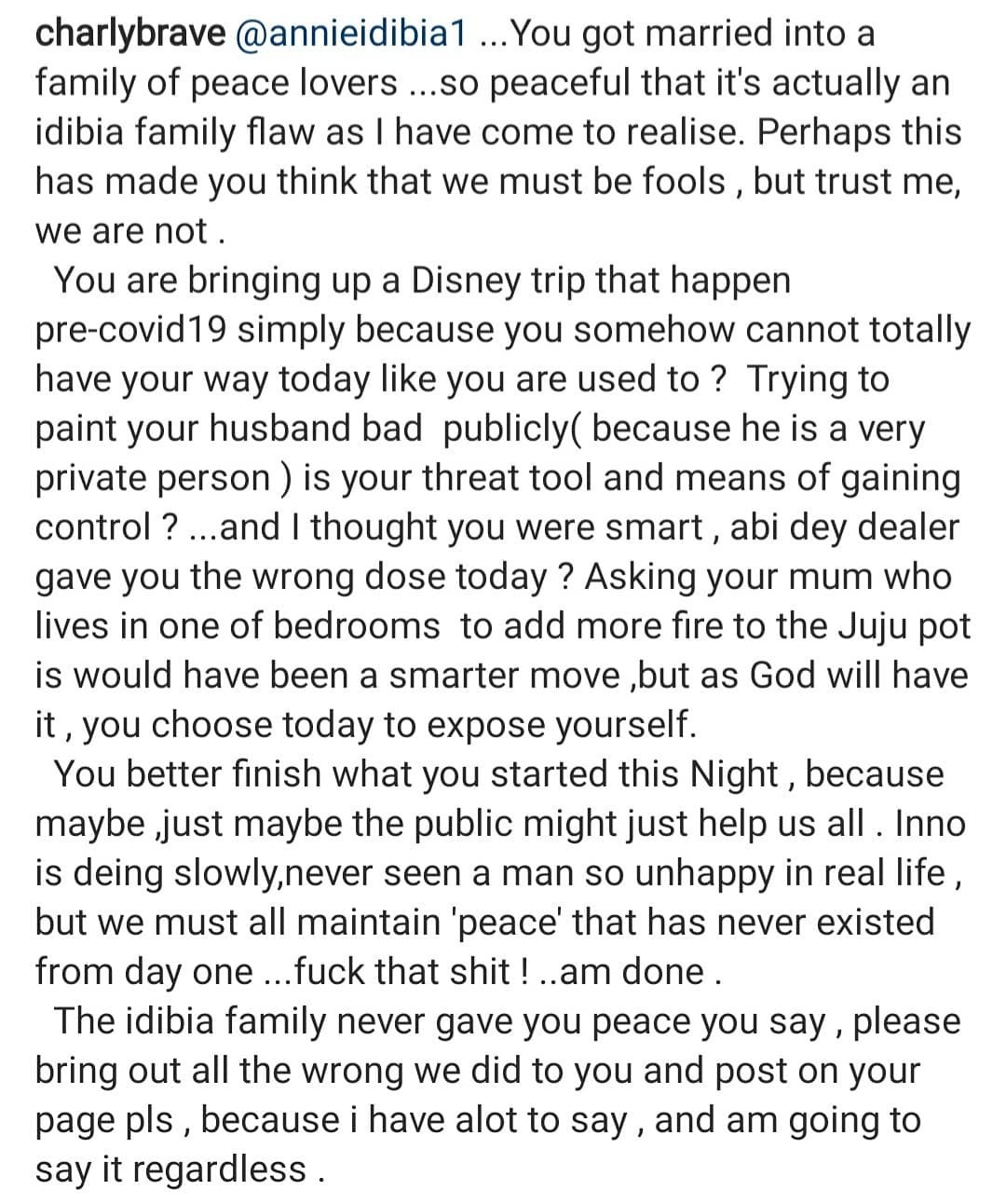 Annie Idibia Calls Out 2baba, Family, Baby Mamas As She Accuses Him Of Cheating With Ex-Girlfriend, Pero

Lady Crashes Vehicle During Pursuit Of Husband, Side Chic In…