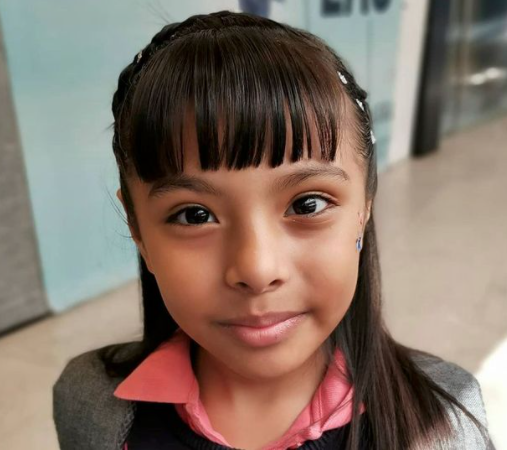 A 10-year-old girl is said to have an Intelligence Quotient score that is higher than two geniuses, Albert Einstein and Stephen Hawking.

An intelligence quotient (IQ) is a total score derived from a set of standardized tests or subtests designed to assess human intelligence.

Adhara Pérez Sánchez, from Mexico, scored an astonishing 162 on her IQ test, which is believed to be two points higher than Einstein and Hawking, two of the most intelligent men who ever lived, DailyStar reports.

Albert Einstein was a German-born theoretical physicist, widely acknowledged to be one of the greatest physicists of all time. Einstein is known for developing the theory of relativity, but he also made important contributions to the development of the theory of quantum mechanics.

Stephen William Hawking was an English theoretical physicist, cosmologist, and author. In 1963, Hawking was diagnosed with an early-onset slow-progressing form of motor neurone disease that gradually paralyzed him over the decades.

The young girl has set her sights on being an astronaut, traveling to space, and even colonizing the red planet.

From the age of three she learned to read, began assembling 100-piece puzzles and studied algebra.

She is already pursuing two degrees in her native Mexico, one in systems engineering and the other in industrial engineering with a focus on mathematics. 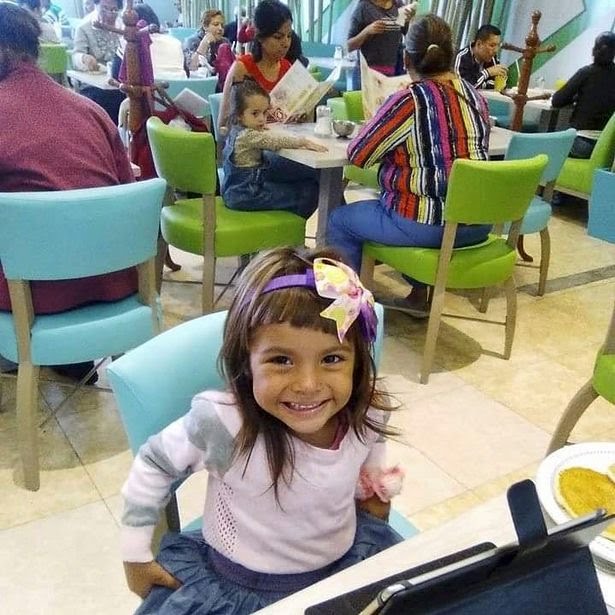 Sadly, Adhara was bullied by her peers at school, who branded her a “weirdo” or “oddball“, NBC San Diego reports.

The little girl often liked to pass the time by studying the periodic table at home so her mum, Nallely Sánchez decided to seek a different education plan after she said she did not want to go to school anymore.

During this period, it was revealed that she possessed the remarkable IQ of 162.

Following that, she sped through the school system and graduated high school by the tender age of just eight.

She has also represented her university, Universidad CNCI in Monterrey, by talking about black holes at an event hosted by Tijuana’s Institute of Art and Culture.

Adhara wants to go to the University of Arizona where she hopes to be recognised by NASA for its space exploration programme.

The Mexican prodigy is not the only child genius who appears to have a higher IQ than the iconic Hawking and Einstein.

According to her dad Kuldeep Kumar, her score means she is officially a ‘genius‘ according to officials at Mensa.