The ceremony took place at the Palace of the Emir of Bichi in Kano where their wedding Fatiha held on Friday.

The lovebirds were said to have met each other in the United Kingdom where the president’s son finished his undergraduate studies.

Zahra is a graduate of architecture from Brighton University in the UK.

The ceremony was attended by President Buhari who had earlier dispatched a high-level delegation for the wedding led by his Chief of Staff, Prof. Ibrahim Gambari.

The wedding was attended by a deluge of prominent figures including the president and Yemi Osinbajo, vice-president.

The presidential aide also said members of the delegation would stay back after the wedding to represent the president at the coronation of the emir at Bichi the next day.

See some photos from the ceremony below; 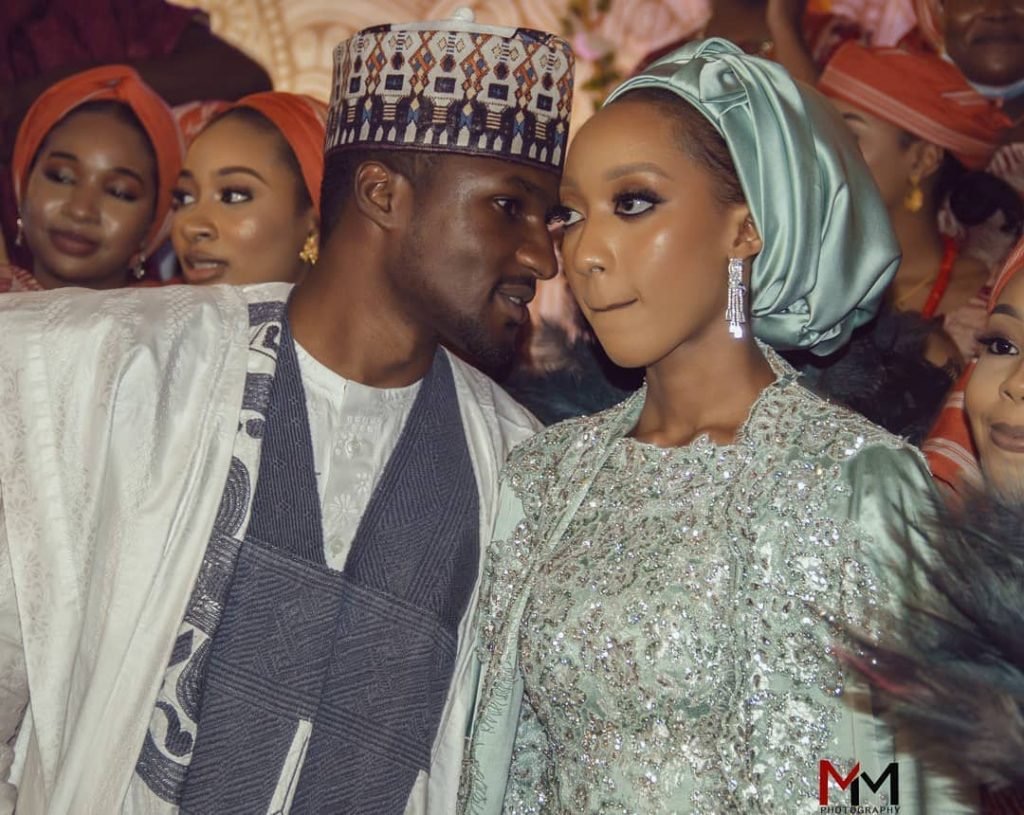 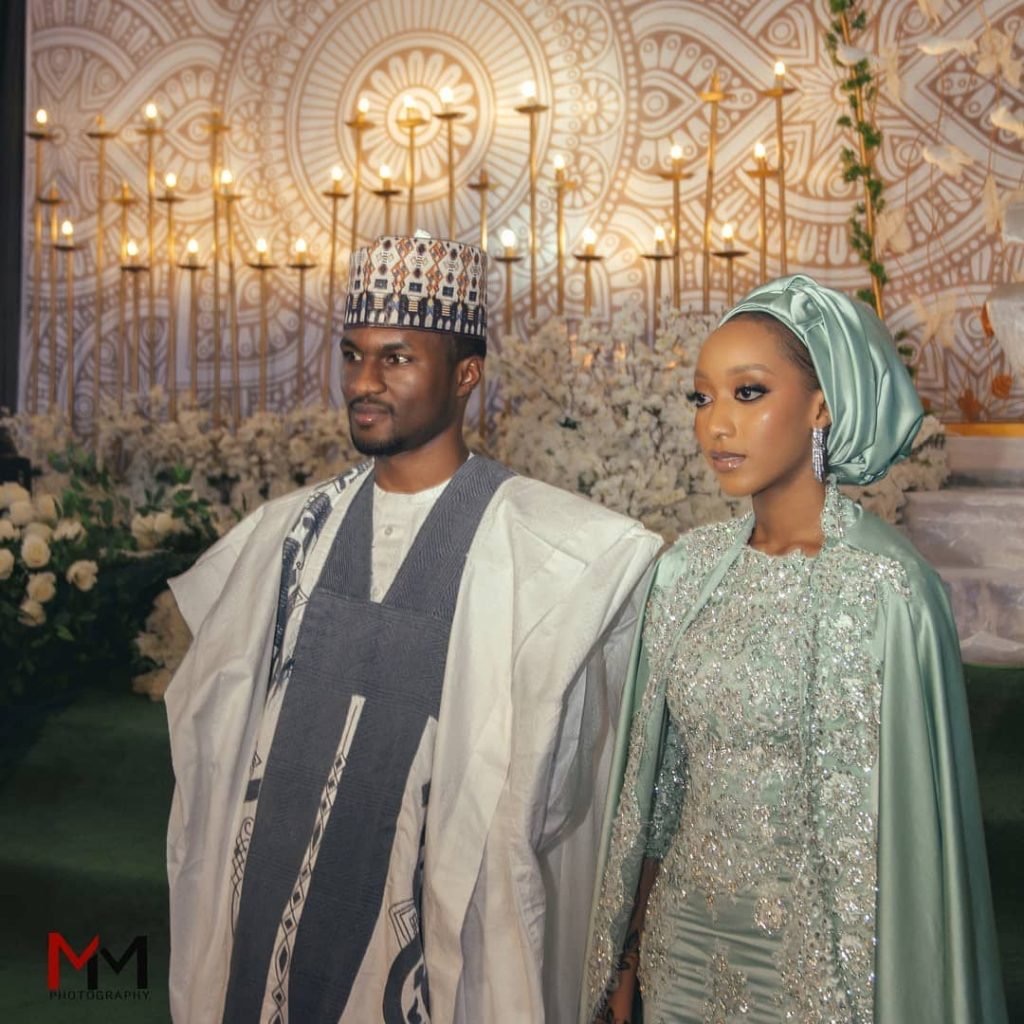 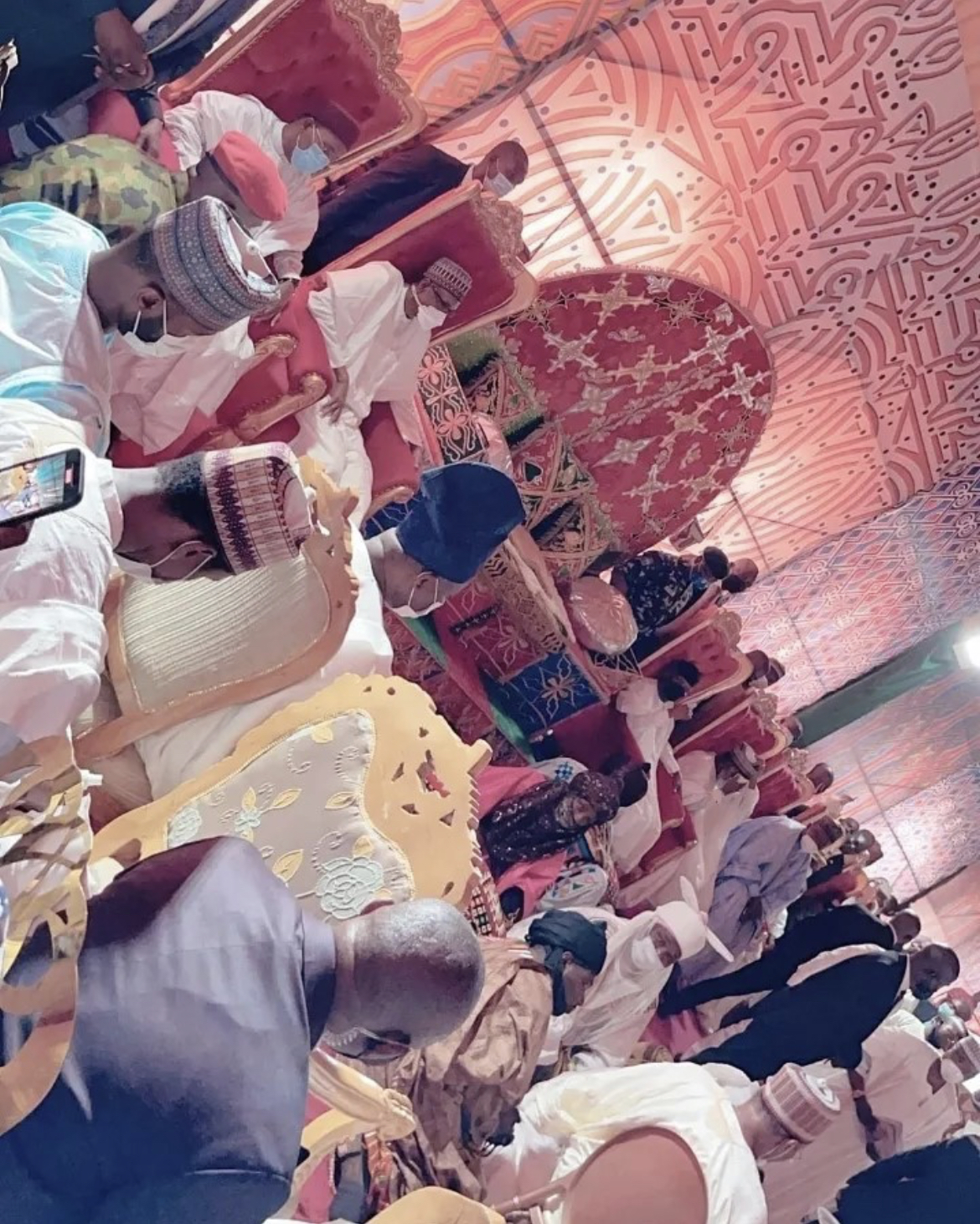 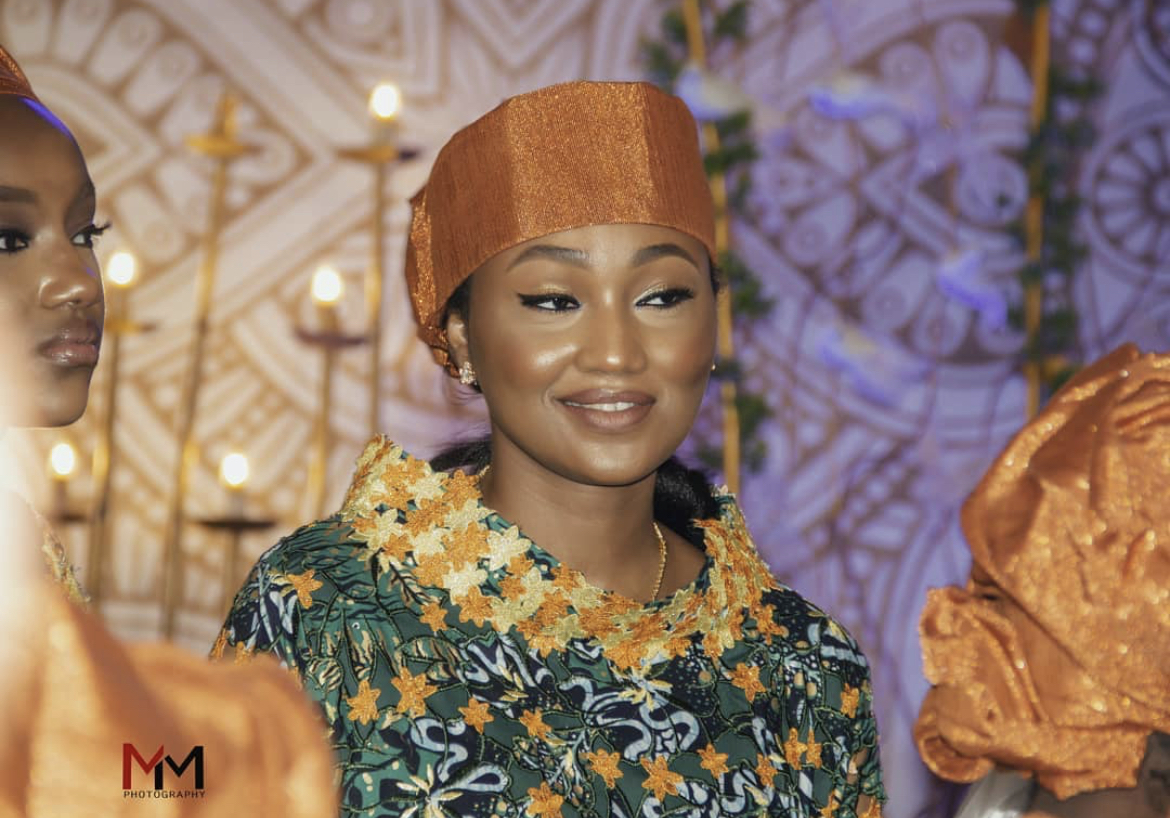 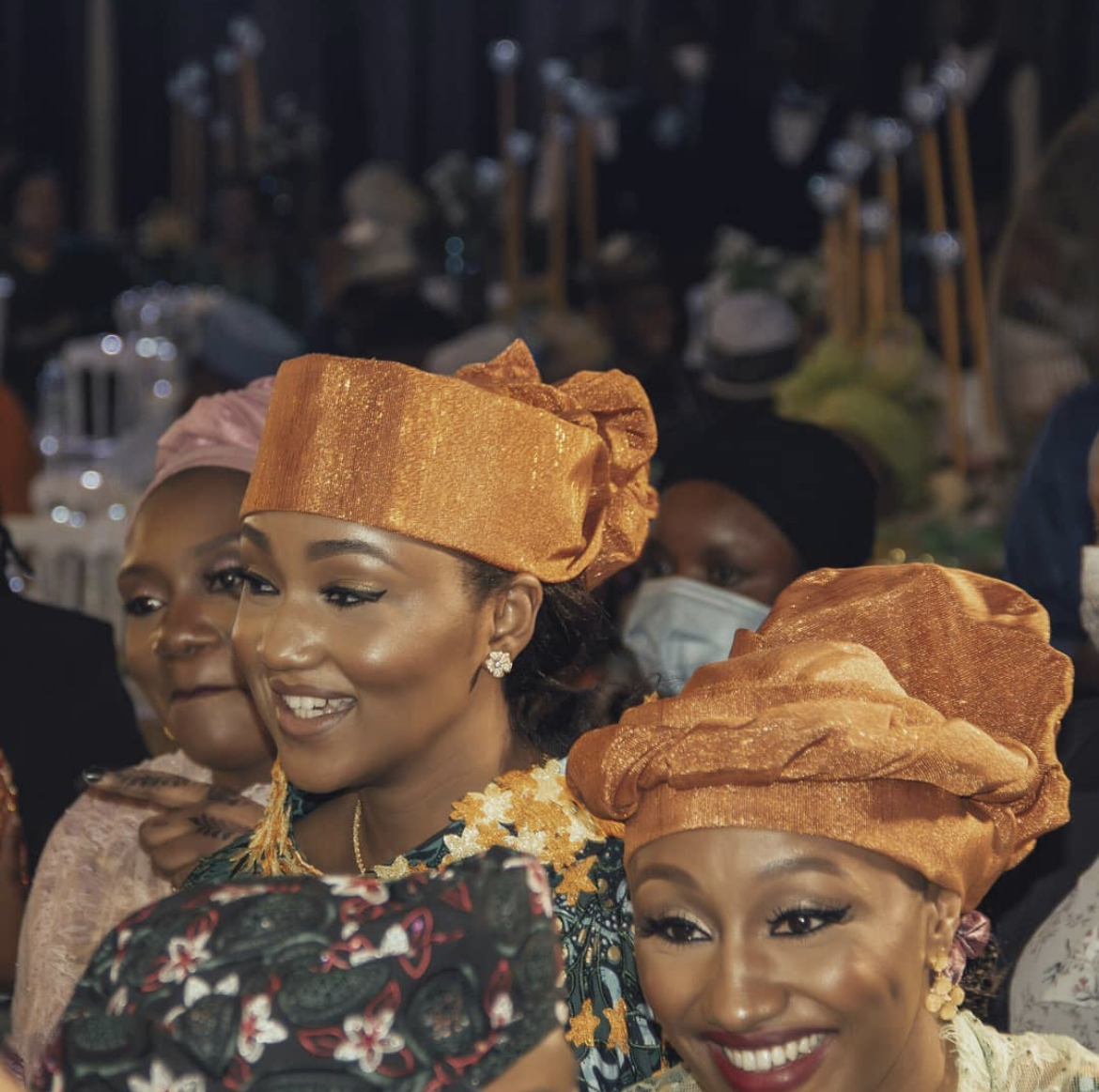 Buhari Congratulates Itsekiris On Coronation Of New Olu Of Warri, Advises Him To Use His Intellect To Serve