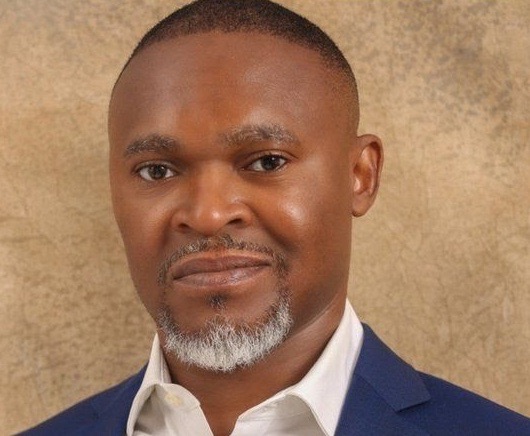 Family of Usifo Ataga, late Super TV CEO, has petitioned Usman Alkali, the inspector-general of police (IGP), to demand a re-investigation of the media entrepreneur’s murder.

Ataga was found lifeless on June 18 in Lekki area of the state, a few days to his 50th birthday. Shortly after, Lagos State Police Command arrested a 21-year-old undergraduate of University of Lagos, Chidinma Ojukwu, who was in a sexual relationship with Ataga for murder.

In a 5685-word letter to the IGP’s office, the family decried the serial media rounds granted to Chidinma Ojukwu, who initially confessed to stabbing the deceased multiple times in a Lagos hotel but later retracted her statement.

In the letter by Mike Ozekhome, a senior advocate of Nigeria (SAN), the family also said the “unhindered media access” allowed Chidinma to recant her voluntary confession to “murdering Ataga”.

They also faulted the N1 million bail granted to Chidinma’s father and one Babalola Disu, another suspect in the case by the magistrate court, alleging that Disu is “highly suspected to have carried out the murder”.

The family also alleged that the police, without obtaining legal advice from the Directorate of Public Prosecutions, arraigned the prime suspect, Chidinma Ojukwu, and other suspected accomplices, at a chief magistrate’s court, which had no jurisdiction over murder cases.

The petition through Ozekhome partly reads;

The family premised its suspicion on information it had to the effect that Disu’s short rental apartment was directly opposite the apartment where Ataga was killed.

The family narrated how the said Disu had asked that the carpenter of the Air BnB short service apartment should be called to fix his door, only for the carpenter to be told that it was actually Ataga’s door that was broken.

The family said it also suspects the said Disu for having a hand in Ataga’s murder because of the manner in which he disappeared from the service apartment and wondered why he was charged for mere obstruction and failure to report a crime, thus being granted bail in the ridiculous sum of N1m only.

Why did Disu obstruct police investigation and over what crime? How did he do so? What crime did Disu fail to report to the police for which he was now charged? Was it the murder case? And if so, how was he connected to it and under what circumstances did he know about it? The Ataga family needs answers.

Ozekhome stated that the family demanded re-investigation of the entire murder case, saying they wants all findings to be handed over to Lagos State DPP to formally re-arraign Chidinma and other suspected accomplices.

These are the persons of Babalola Disu; Ojukwu – Chidinma’s alleged father or sugar daddy; Jessica Egbochi; Abayomi Olutayo; and, Ifeoluwa Olowu; and any other person(s) whom the police investigation may still throw up as having been linked to Ataga’s cold-blooded murder.

[We demand] that your officers forthwith halt any further funny and phony parade of Chidinma, or allow her access to media interviews.

These invariably lead to total trivialisation and mockery of a serious crime of brutal murder committed against Usifo, our client’s illustrious son, father, husband, breadwinner, and community leader per excellence.

Such parades also have the unsalutary effect of negatively impacting on our societal values and the morals of Nigerians, especially the youth, who may erroneously, but unwittingly, behold Chidinma as a heroine.

Venus Williams Joins Sister, Serena In Pulling Out Of US Open Due To Leg Injury