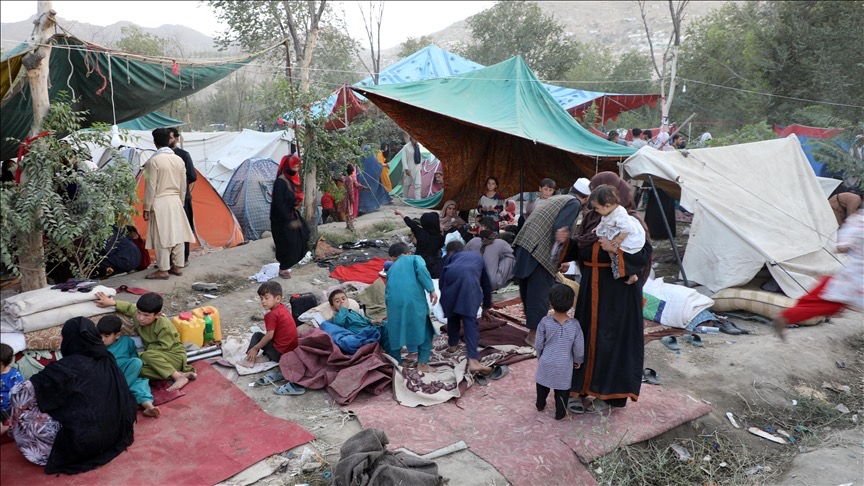 Uganda has on Tuesday said it was considering a US request to take in refugees from Afghanistan, where tens of thousands of people are trying to flee after the Taliban seized power.

Hundreds of Afghans are fleeing the country after the Taliban forces entered the capital of Kabul, Afghanistan, and took control of the presidential palace on Sunday.

President Yoweri Museveni has “expressed Uganda’s readiness to provide assistance including temporary hosting of some of the affected persons in the current crisis. Discussions on this issue are still ongoing,” the foreign ministry said in a statement.

Media reports had suggested that Uganda — already home to the biggest refugee population in Africa — had agreed to take about 2,000 refugees but this was not confirmed in the ministry statement.

Following the events of last weekend in Afghanistan the government of the United States of America reached out to several of its international partners including Uganda to assist in the likely event of the need to temporarily host some of the Afghans and international citizens that may be evacuated.

An official from the UN refugee agency told AFP it had not been involved in the discussions between the United States and Uganda but that it stood “ready to support” any refugees who arrive in the East African country.

This will not be the first time Uganda is hosting refugees from outside Africa.

Uganda hosts the largest number of refugees in Africa, more than 1.45 million, mostly from South Sudan, but also from the Democratic Republic of the Congo and Burundi, according to figures by United Nations High Commissioner for Refugees.

Most live in large refugee settlements in the sparsely populated north of the country but around 81,000 urban refugees live in the capital Kampala.

Aid agencies have repeatedly said that the international response to support refugees in Uganda, a country of about 44 million people, has been underfunded.

Adekunle Gold Leaves Dancer To Fall As She Attempts Raunchy…