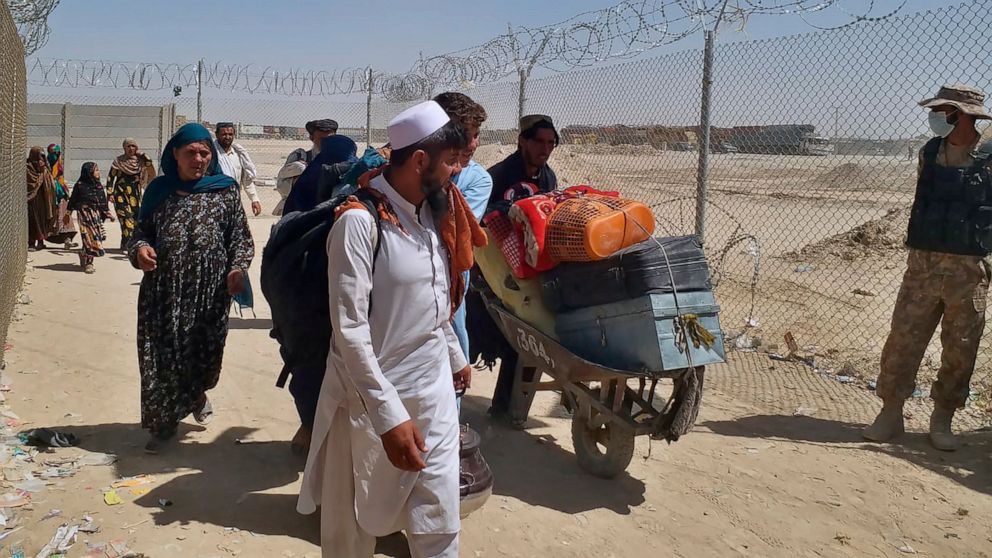 Airbnb has offered free housing to 20,000 Afghan refugees globally on Tuesday and sought more assistance from hosts who rent property through the home-sharing company.

The new development comes as thousands of people scramble to flee Afghanistan after Taliban seized back control of the country last week.

While we will be paying for these stays, we could not do this without the generosity of our Hosts.

In a series of tweets, Brian Chesky said Airbnb would be paying for these stays, stressing;

If you’re willing to host a refugee family, reach out and I’ll connect you with the right people here to make it happen.

If you’re willing to host a refugee family, reach out and I’ll connect you with the right people here to make it happen!

Kabul airport has been witness to heartbreaking scenes of thousands of people flooding its premises and even clinging on to planes on the runway in a desperate bid to get out of the country.

The displacement and resettlement of Afghan refugees in the US and elsewhere is one of the biggest humanitarian crises of our time. We feel a responsibility to step up.

I hope this inspires other business leaders to do the same. There’s no time to waste.

This comes in the backdrop of increasing Taliban hostility and deteriorating security situation in Kabul after it fell to the militant outfit on August 15.

On Sunday, a White House official said more than 30,000 people had been flown out of Kabul since August 14 by US and its allies, although it’s not clear how many were Afghan nationals.