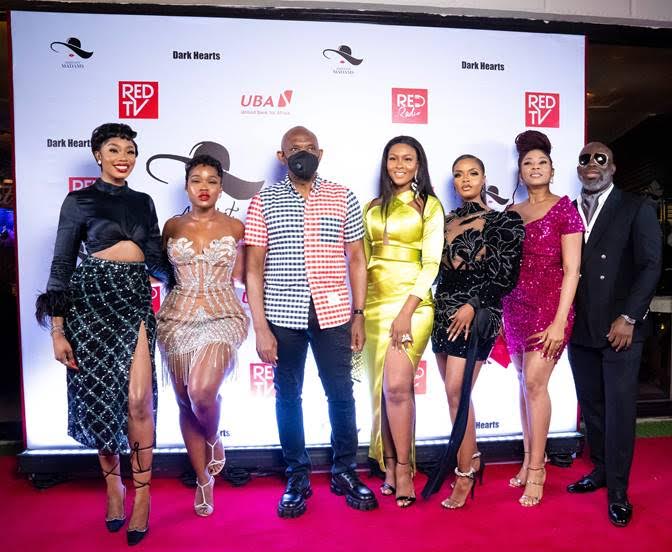 All the stars came out last weekend for the exclusive premiere of REDTV’s latest web series, Assistant Madams, Dark Hearts.

REDTV, the online network supported by the United Bank for Africa continues to make impact in the creative industry on the African Continent, with a focus on job creation and growth. 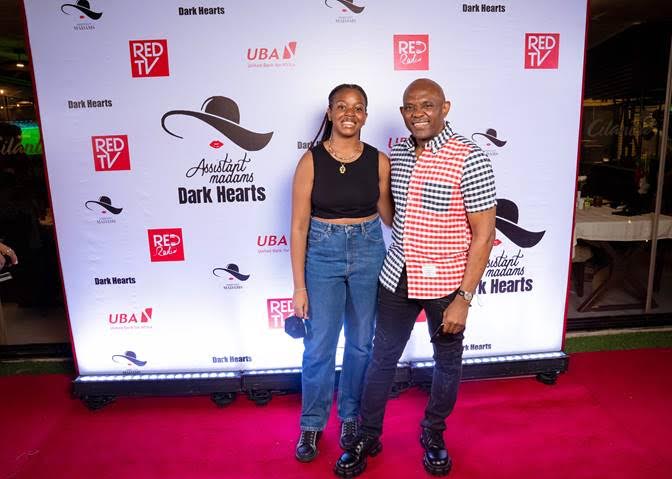 The second season of the series revealed new cast members from Across Africa including Dilish Mathews, winner of 2013 Big Brother Africa, from Namibia; award winning actresses Salma Mumim and Jocelyn Dumas from Ghana as well as Mauwuli Gavor a TV presenter turned actor, also from Ghana. 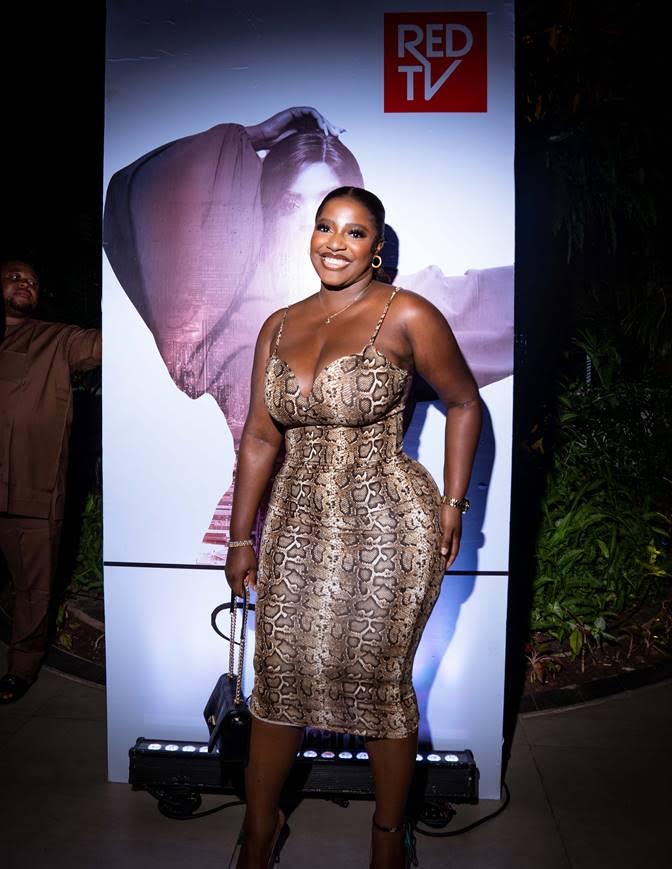 The excitement over the return of REDTV’s blockbuster series Assistant Madams 2 was palpable as the show premiered at Cilantro in Lagos on Saturday night.

Executive Producer of REDTV, Bola Atta welcomed the Chairman, United Bank for Africa Plc, Mr. Tony Elumelu, to the premiere as well as the cast and crew and top celebrities from the entertainment industry, including the stars of The Men’s Club: Efa Iwara, Sharon Ooja, Enado Odigie, Nengi Adoki and Segilola Ogidan.

Atta, who is also the Group Director for Communications at UBA, spoke about the passion and drive behind UBA’s continuous support of the creative industry and said that the bank is always on the look-out for innovative ways to enable more youths build upon their talents and embrace their creative side. 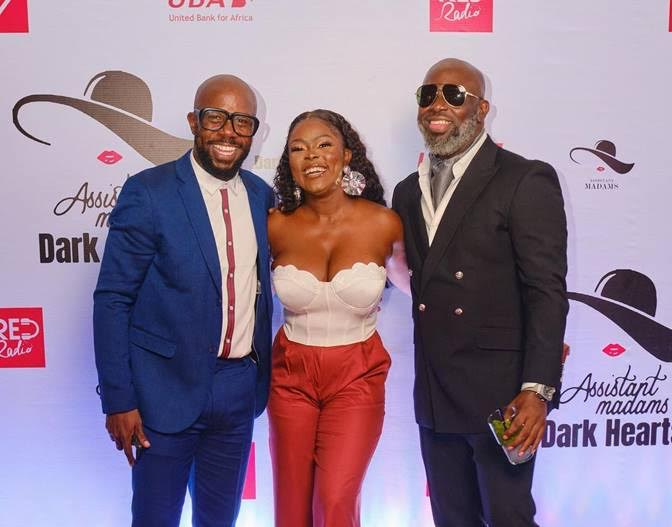 UBA remains committed to growing the creative industry through its lifestyle channel – REDTV and we are really thrilled with the journey thus far. At REDTV, we are focused on creating a platform where young people can meet, create and harness their art.

Atta thanked the Chairman of UBA, Mr Tony Elumelu and the GMD, Kennedy Uzoka for their support of all REDTV initiatives. She also thanked Assistant Madams co-producers at Urban Vision, Tola Odunsi and Akins Akinkugbe.

On his part, CEO Urban Vision and Director, Assistant Madams, Tola Odunsi, commended UBA and indeed REDTV for the continuous support in ensuring that viewers are always provided with the best quality entertainment.

We have been partnering with UBA and REDTV to create top quality content and jobs for the past 4 years, and we are amazed by the number of jobs that have been created and people who have been employed through our partnerships alone. We look forward to many more years of partnership with REDTV. 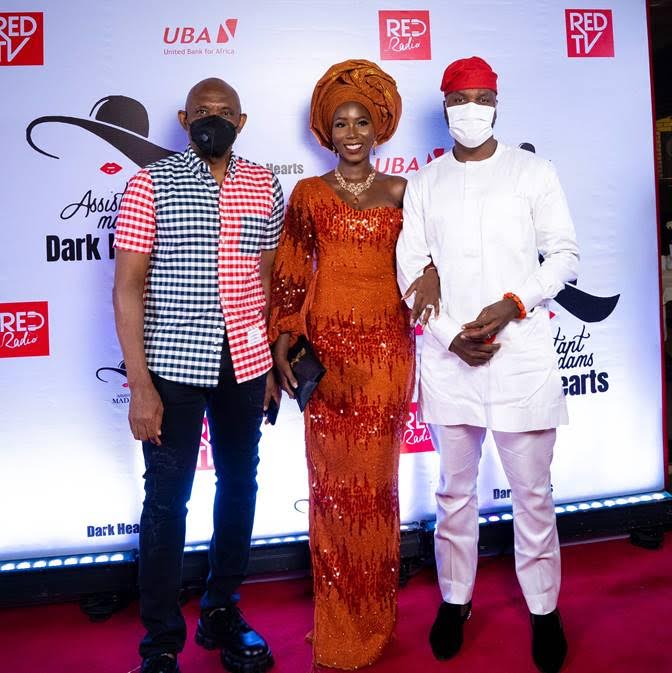 Subscribe to REDTV on YouTube and catch the premiere of Assistant Madams, season 2 on Wednesday, September 1, 2021, at 3pm.

See photos of some stars in attendance below; 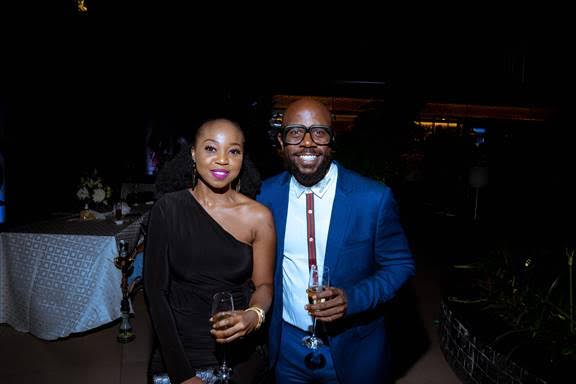 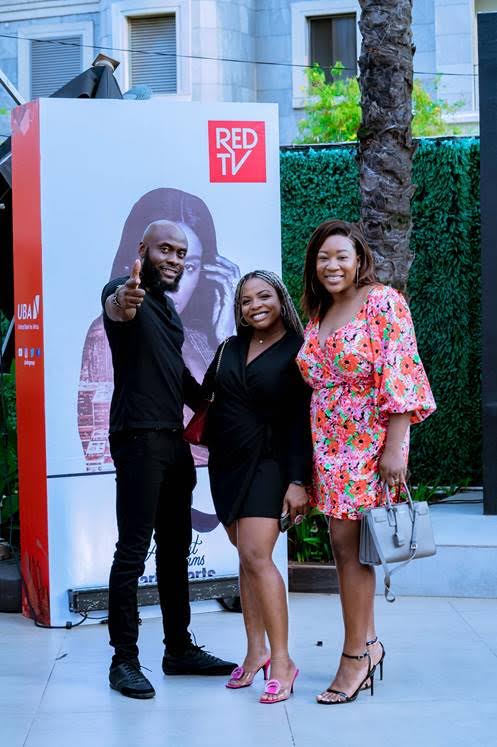 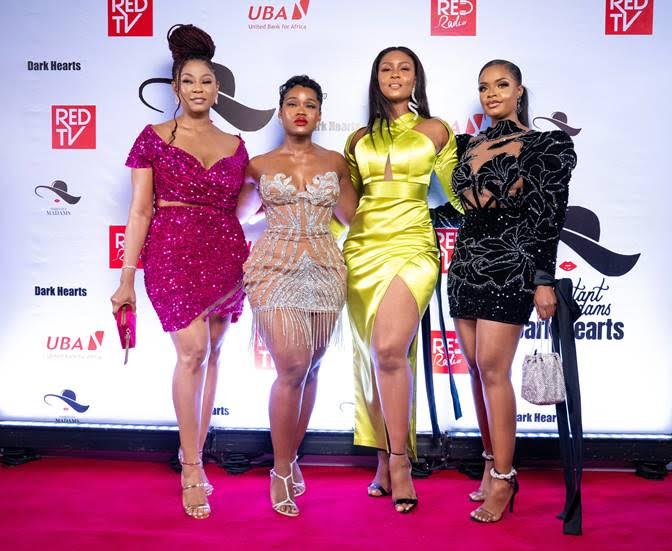 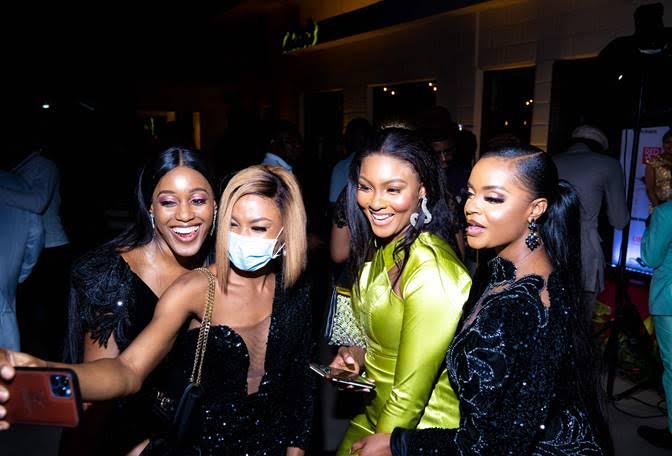 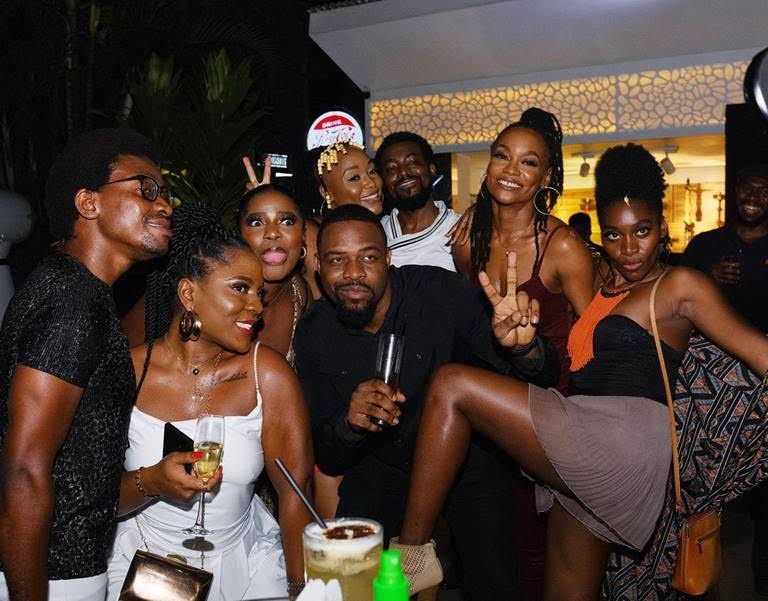 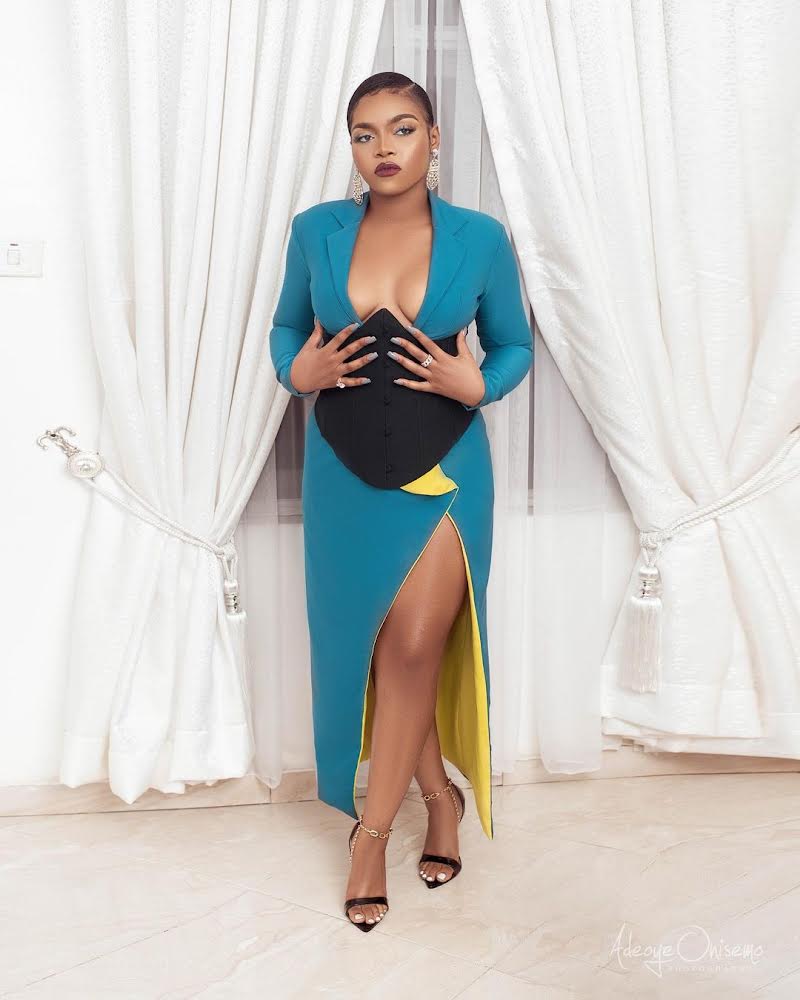