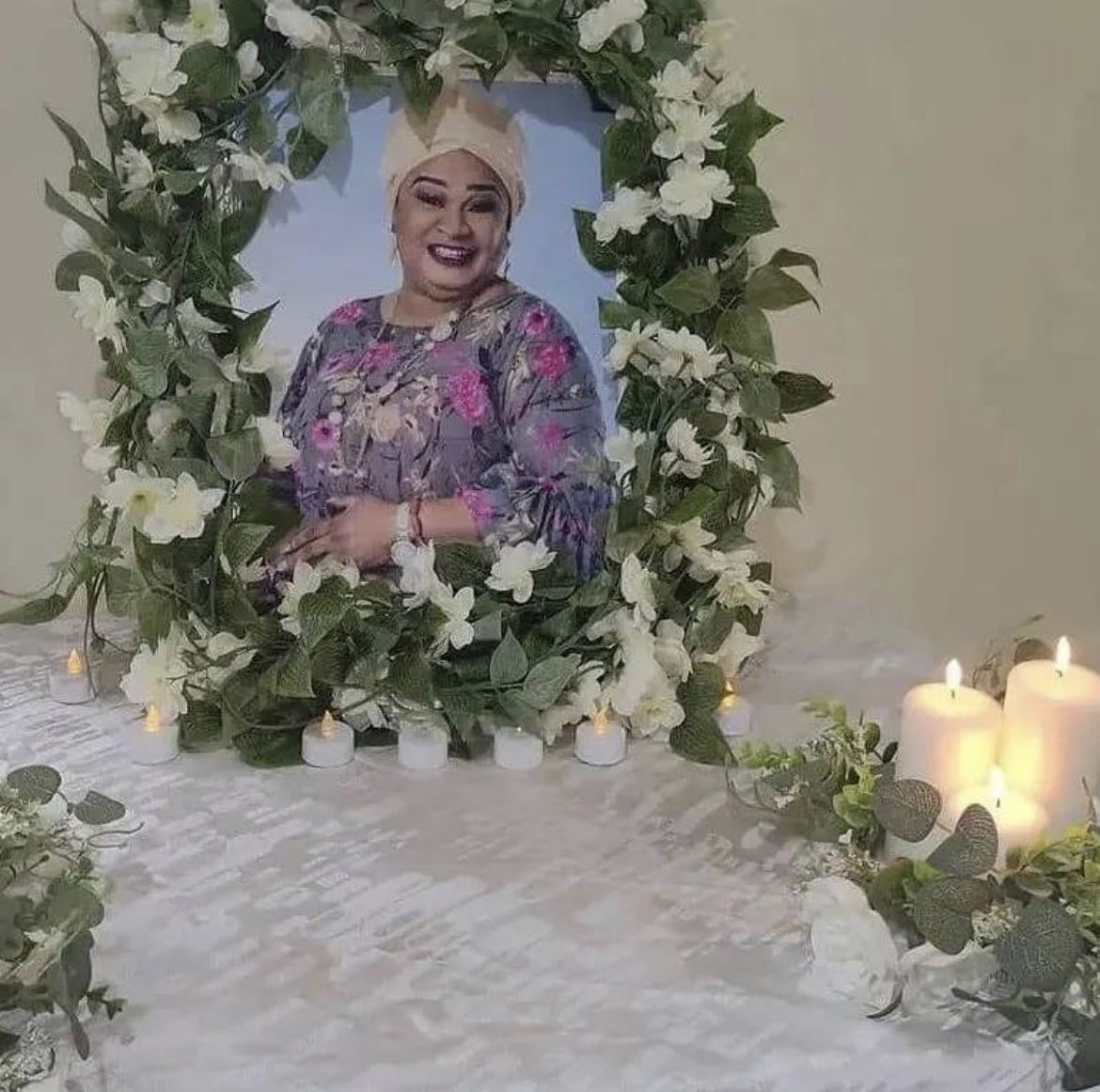 A service of songs has on Thursday, August 26 been held in honour of veteran actress, Rachel Oniga, at Catholic Church of Resurrection, Magodo, Lagos state.

Oniga died on July 31 from heart-related issues. Her body will be buried on August 27 at a cemetery yet to be disclosed by the family.

Originally from Eku, Delta State in Southern Nigeria, the actress was born on 23 May 1957 in Ebutte Metta, Lagos State.

Oniga who has a daughter, began her acting career in 1993, shortly after her divorce.

She worked briefly at Ascoline Nigeria Limited, a Dutch Consultant Company before her first movie titled Onome and her debut Yoruba movie was Owo Blow.

Over the years, Oniga featured in notable Nigerian films such as Sango, a movie scripted by Wale Ogunyemi, produced and directed by Obafemi Lasode and Wale Adenuga’s television series, Super story.

Other movies she featured in includes;

She was survived by three children and several grandchildren.

See some photos from the event below; 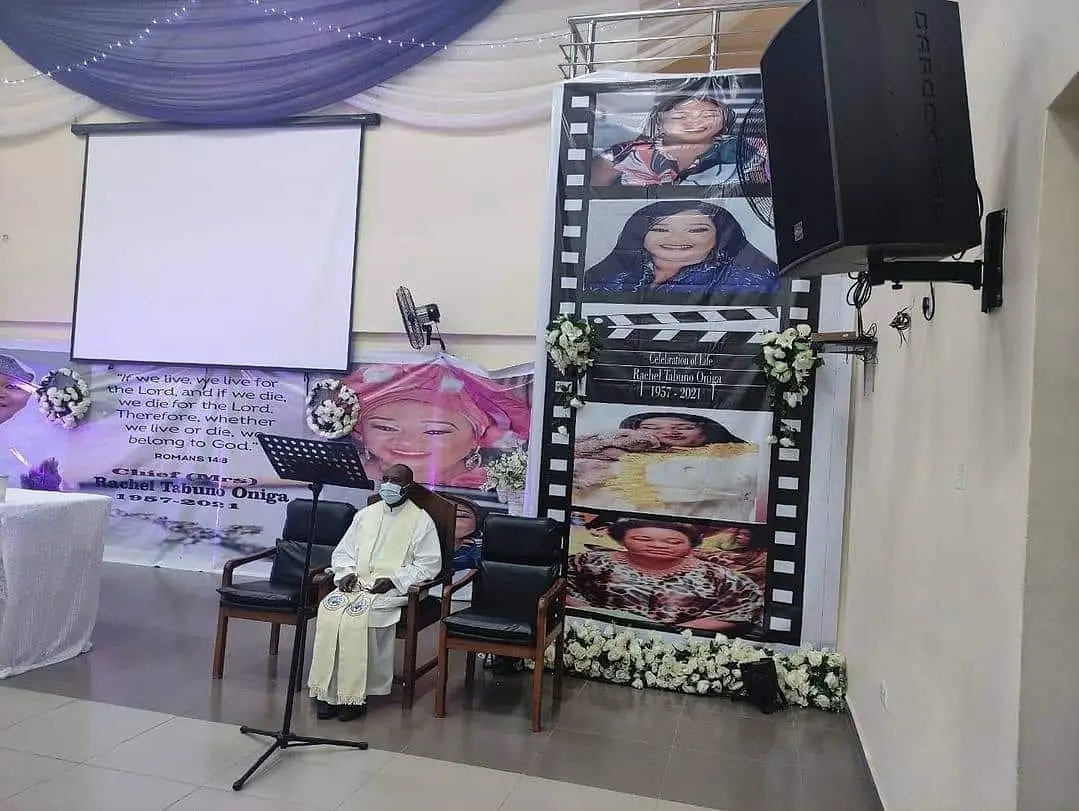 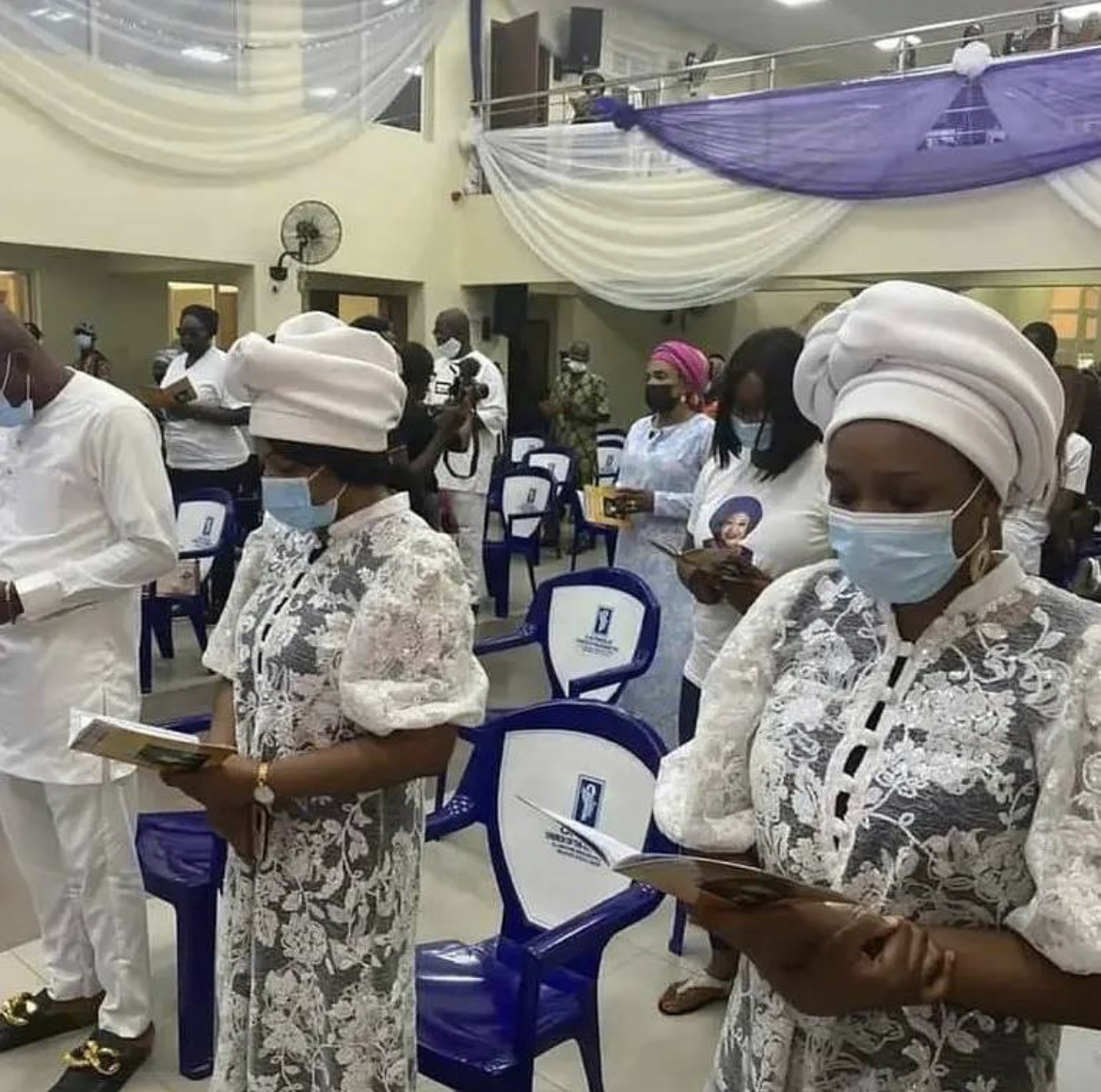 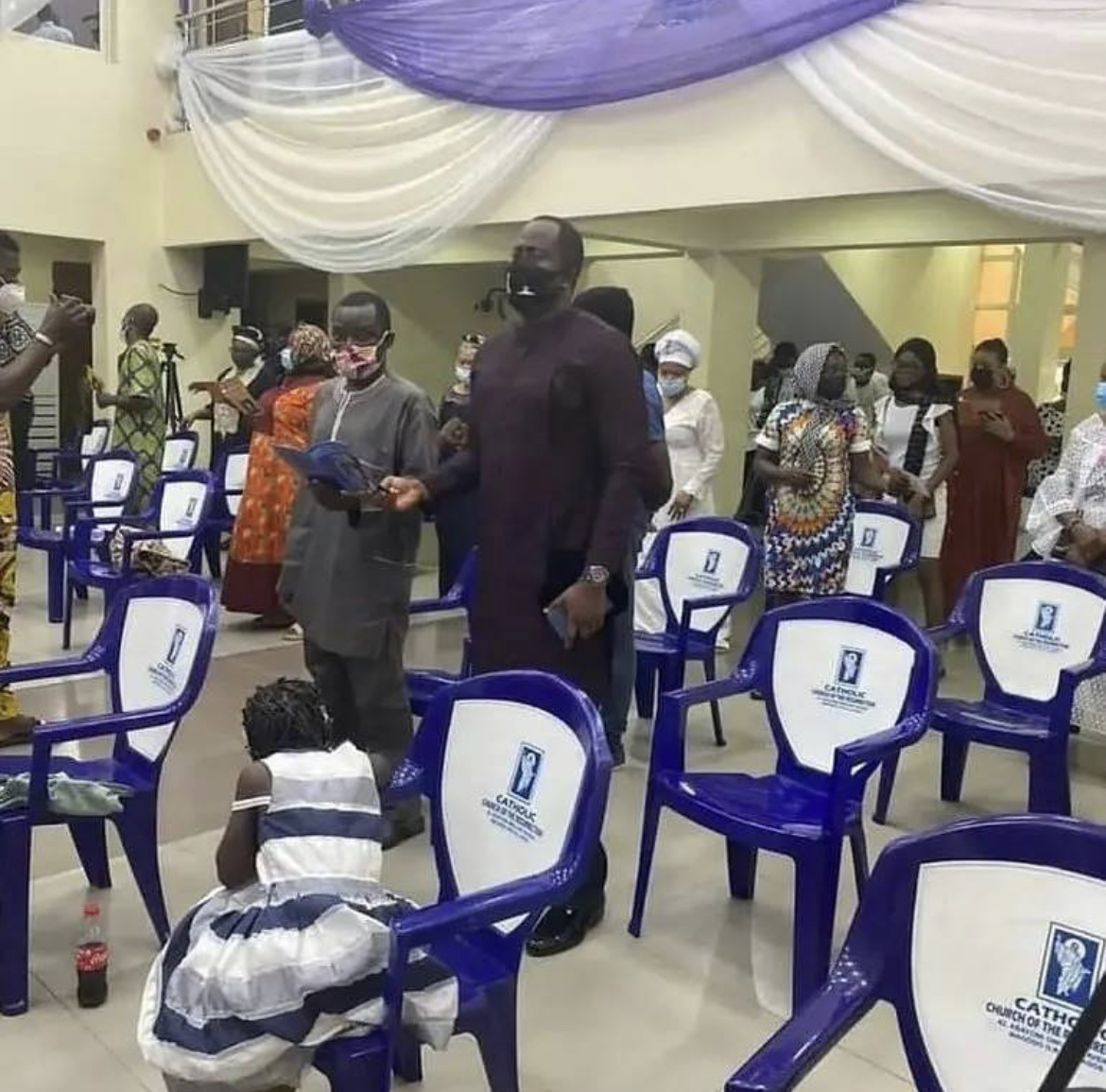 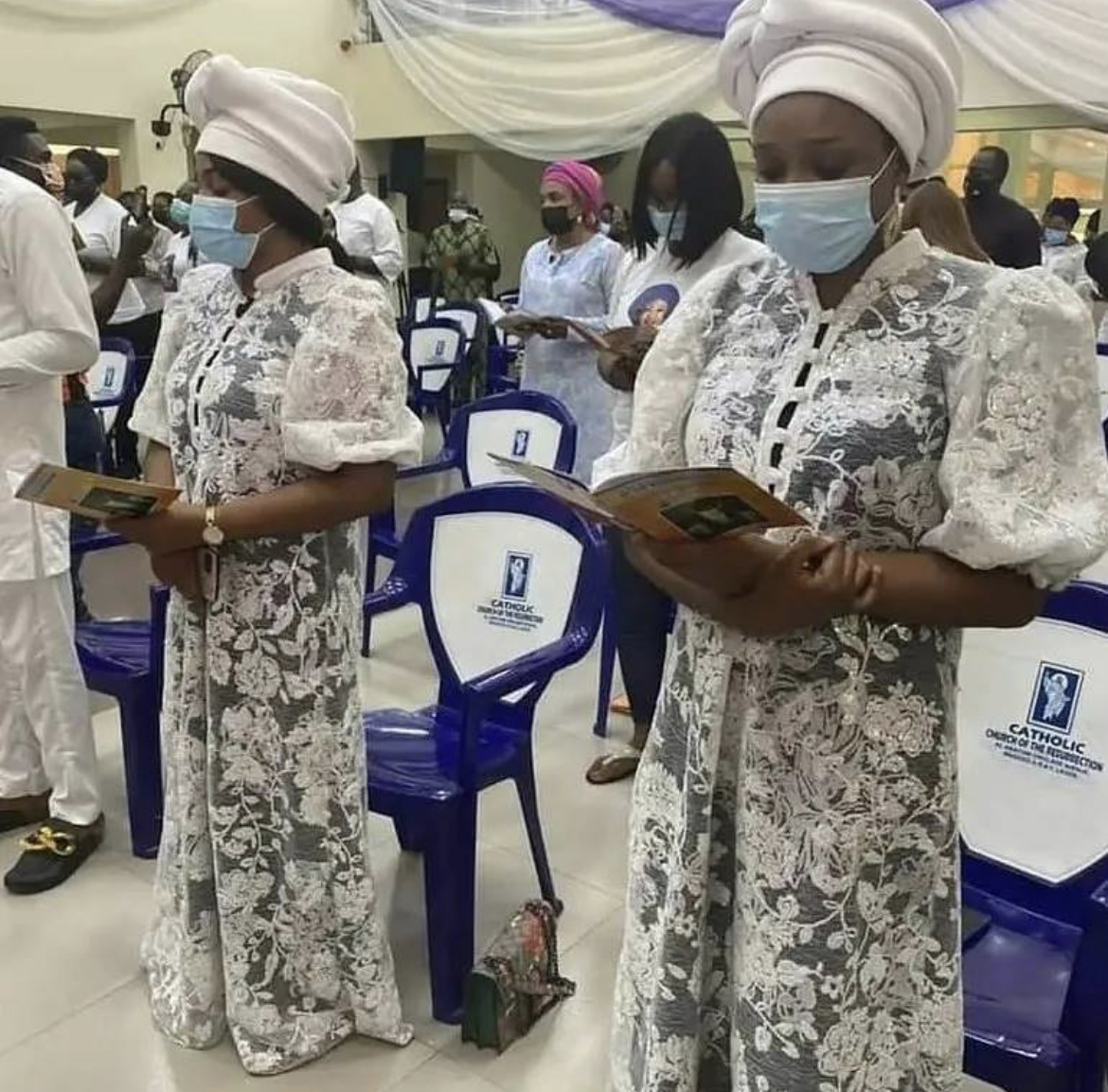