No New Afghan Government Until Last US Soldier Leaves – Taliban 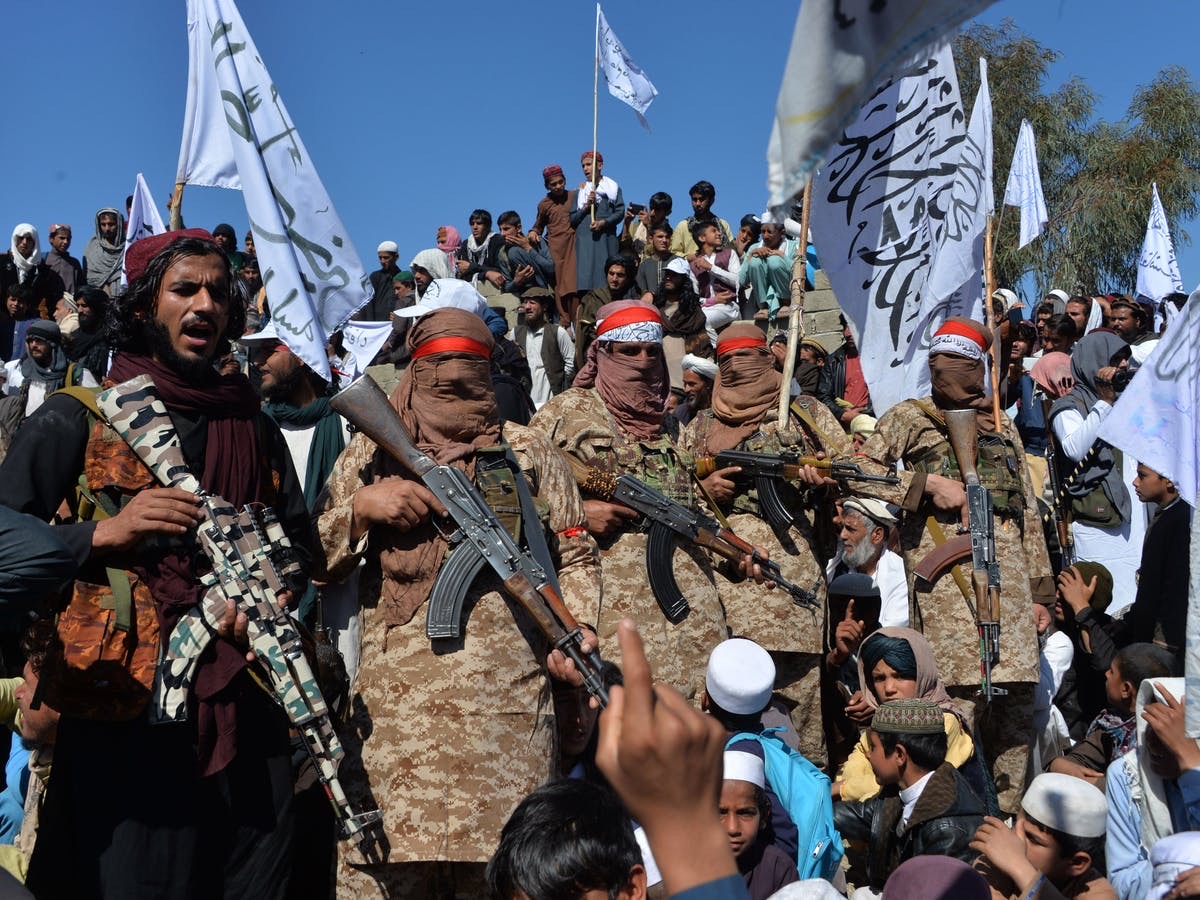 Taliban will not announce the makeup of its government until the United States completes its troop withdrawal, two sources in the movement told AFP Monday.

“It has been decided that the formation of the government and cabinet will not be announced as long as a single US soldier is present in Afghanistan,” a Taliban source said, and this was confirmed by a second insider.

The extreme Islamic group once ruled Afghanistan from 1996 to 2001 but were ousted by US in the wake of 11, September 2001 World Trade Center attacks in New York.

Taliban were accused of providing sanctuary to suspects of the US attack – Osama Bin Laden and al-Qaeda movement.

Reacting, US troops were sent to Afghanistan, the insurgents were repelled and US tried to help a democratic administration build a steady nation.

However, Taliban regrouped in the country’s hinterlands, launching attacks against international forces in Afghanistan.

Then in 2020, US and the Taliban signed a peace deal with US agreeing to withdraw its troops & leave power to a new government.

However, the terror group continued to kill Afghan security forces and civilians even until 2021.

Despite concerns about the country’s vulnerability without international support, US announced its exit.

August 31 is set as the final exit date for all American forces – few days before 20th anniversary of World Trade Center attacks.