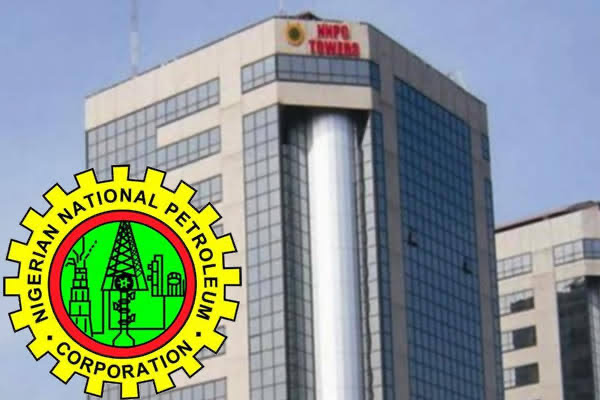 The Group Managing Director, who made the disclosure in an interview on Arise TV on Monday August 16, said the corporation would be transformed into a private company that would pay taxes and dividends to its shareholders.

Kyari stated that a new company that will be known as “a CAMA Company” will be incorporated and operate under the Company Allied Matters Act.

Kyari also noted that there will be a transition framework that will ensure the smooth shift from the present state to the new company as prescribed by the Act.

With the imminent unbundling of the NNPC, l Kyari addressed issues as it relates to whether he has lost his job.

He also spoke on the three per cent revenue allocation to the host communities describing the allotted funds as more than the entire funds of Niger Delta Development Commission.

Coming back to the NNPC, the provision of the law clearly states that the corporation will be transformed into a CAMA company. This meaning of this is that the company will just be another privately owned company, in a sense.

This company will pay taxes, royalties and dividends to its shareholders. This isn’t the situation today because the corporation has no such obligation. This has stalled its development, its growth and its prosperity.

According to the new Petroleum Industry Act, a new company will be incorporated within six months . That means all assets and liabilities of the NNPC will be transferred to the new company.

Not all of them, by the way. The bill is very clear. Some toxic assets of the corporation may not be transferred. The federation or shareholders can decide to keep some of the assets and leave some with the corporation. Therefore, you are going to have a much more efficient, much more slimmer, much more commercial national oil company.