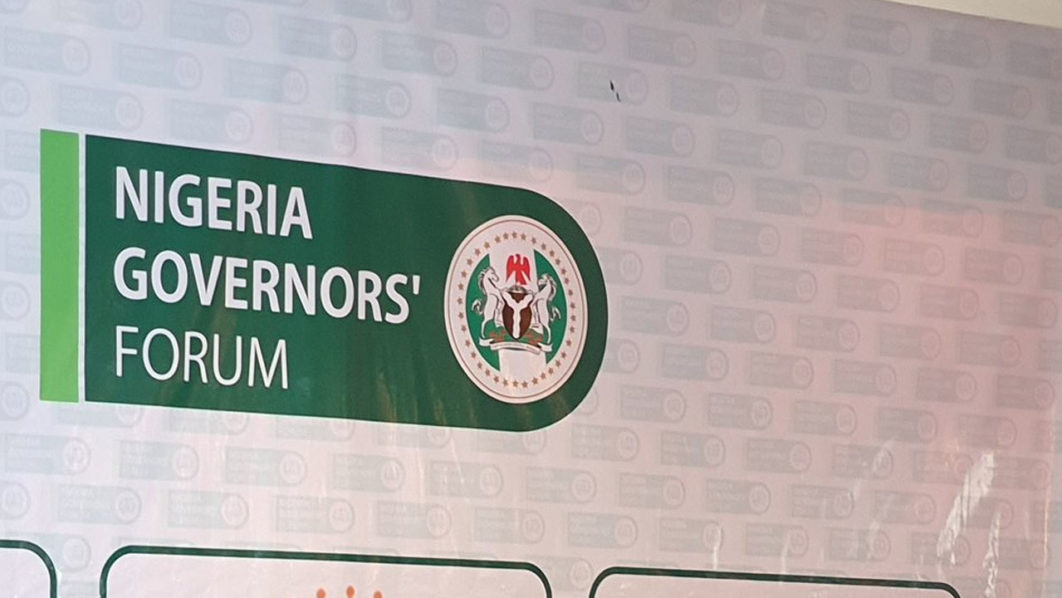 Governors of 36 states of the federation have debunked the alleged disbursement of the sum of N243.8 billion to states as Paris Club refund.

NGF secretariat disclosed this in a statement issued by its Head, Media and Public Affairs, Abdulrazaque Bello-Barkindo, on Friday in Abuja.

The announcement making the rounds that a disbursement of N243.8 billion to states in the month of August has been made, has come to the attention of the Nigeria Governors’ Forum as a surprise.

The governors stated categorically declared that;

Nothing can be farther from the truth as this disbursement did not happen and could not have happened as there are no further possibilities, that they can happen now or in the future. The lie is further accentuated by the fact that the announcer has remained anonymous and to all intents and purposes, faceless.

If it were true and the announcer sure of his facts, he would have owned the announcement in case anyone wanted to verify the information. But alas, the faceless announcer of the fake disbursement is apparently completely oblivious of, or even clueless, about how the Paris Club refunds came about.

This ignorance is either a sincere lack of knowledge of the process, or a deliberate effort to cause confusion in the land.

The so-called disbursement is, therefore, a big lie and a figment of the imagination of its author.

The faceless announcer of the fake disbursement, is apparently, completely oblivious of, or even clueless, about how the Paris Club refunds came about. This ignorance is either a sincere lack of knowledge of the process or a deliberate effort to cause confusion in the land.

NGF further explained that the Paris Club is not a reserve from where the Federal Government can dip its hands and share monies to states. “It was a cumulative over-payment of debts by states, which was being refunded,” it added.

The forum urged the announcer to,

Desist from spreading malicious, mischievous and false information to the Nigerian public especially where it involves money, as such could undermine the nation’s stability, especially at this inauspicious time when our finances are lean and security temperament is fragile.

There are myriads of ways to encourage the population to call their leaders to account but stoking the embers of discord by dishing out false information as funds that have been disbursed to states is doing the states, the governors, and the citizens, as a whole, a disservice or even a calamity that no responsible citizen invites on his people.

Malami: Governors Have No Justification To Challenge $418m…