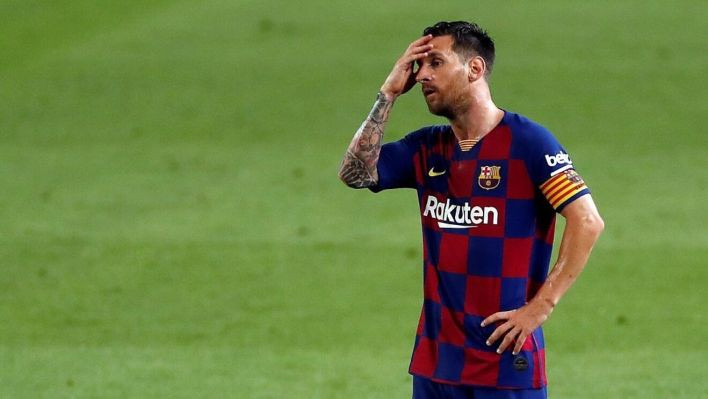 Lionel Messi will reportedly not be training with Barcelona until he signs a new contract at the Spanish club.

The Argentina international has been a free agent since July 1 but is still likely to sign a new deal at the Catalan giants.

Despite the initial announcement that Messi would sign a five-year deal contract after being forced to accept a 50 percent pay cut in order to remain at Nou Camp, he’s yet to be signed due to Barcelona’s financial struggles.

Notwithstanding, president Joan Laporta continues to insist the renewal is progressing along the right track, keen to transmit tranquility and confidence to the media.

His previous contract expired on June 30 meaning that he has been a free agent since July 1 but he is unlikely to agree on terms elsewhere.

However, as the Barcelona forward is now technically a free agent, the 34-year-old will not set foot in Ciutat Esportiva until he signs a new contract with the Blaugrana, according to Mundo Deportivo.

Messi posted a picture of himself sipping cocktails with Luis Suarez as reports of his training status emerged. 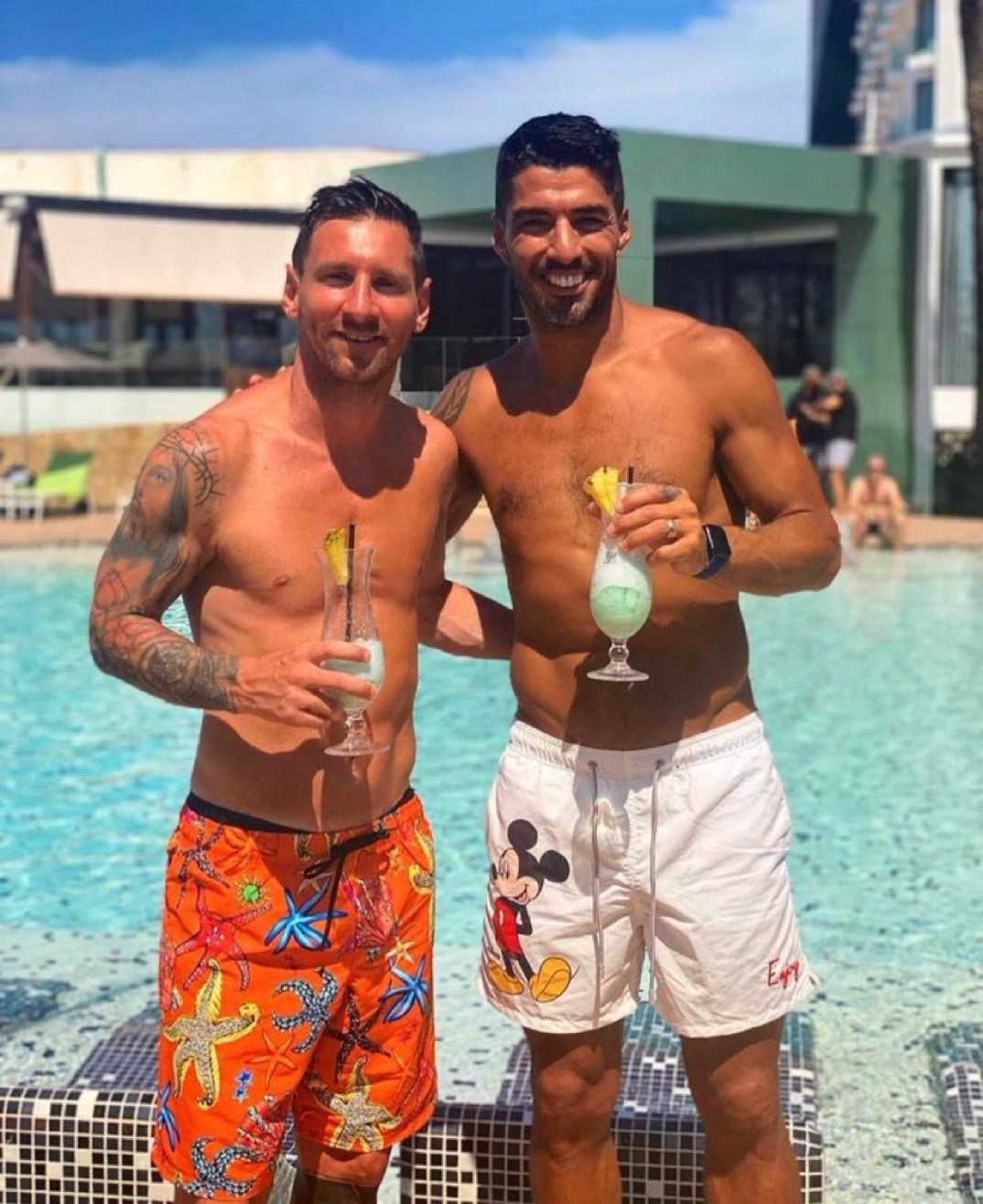 Messi is on vacation with his family, Luis Suarez, Cesc Fabregas and their respective families in Ibiza, having just returned from Miami.