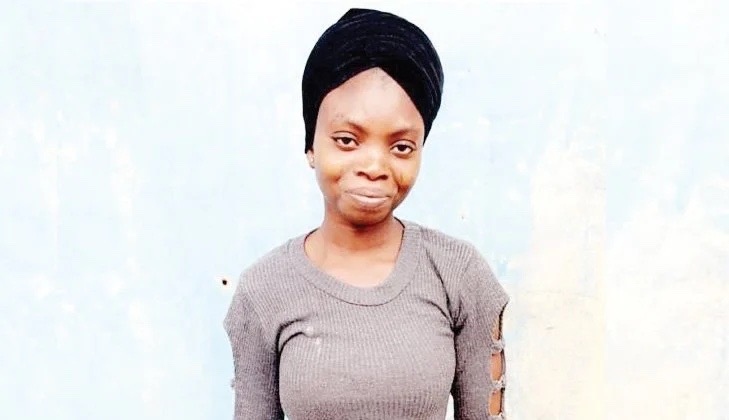 Jumoke Oyeleke, the 25-year-old saleswoman killed by stray bullets during the Yoruba Nation rally on July 3, has been buried.

Oyeleke was buried today, August 20, at the Atan Cemetery in Yaba, Lagos. 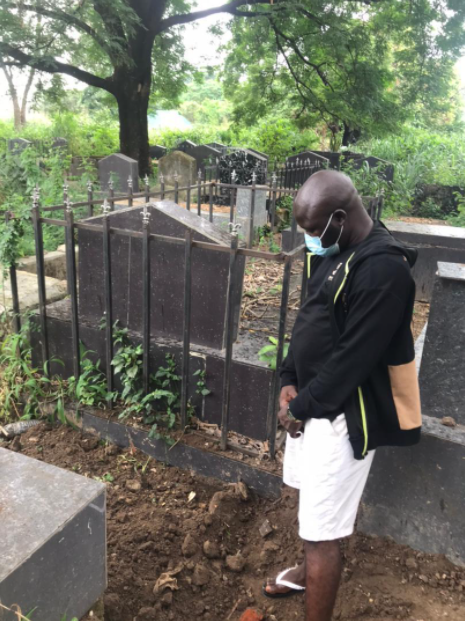 Recall that Jumoke, a sachet water seller, was found dead in a pool of her own blood during the rally held at Gani Fawehinmi Park on July 3.

On July 3, ‘Yoruba Nation’ agitators converged on the Ojota area of Lagos to demand an independent state for the south-west region.

Security operatives had stormed the venue firing tear gas canisters and shooting in a bid to disperse the protesters calling for the establishment of a Yoruba Nation.

Following the dispersal, Jumoke was found dead — but the police denied killing her as alleged by residents.

A coroner’s inquest to investigate the cause of her death commenced on August 9 at the Lagos State Magistrates’ Court, Ogba.

At the inaugural sitting of the coronary inquest, which began on August 2, Jumoke’s mother and boss were present as witnesses.

During a sitting, Ifeoluwa Oyeleke, mother of the deceased, broke down in tears while narrating her experience before a court.

She told the court that her daughter was seven years old when she lost her father and that Jumoke had not spent up to three months in Lagos when she was killed.

The sitting was adjourned till September 6.

Speaking with journalists during the burial, Afolabi Wasiu, the deceased’s uncle, said the family is still seeking justice.

He added that the deceased’s mother did not come for the burial because she could not bear the pain.

“She is not feeling happy right now. We cannot bring her here in that state,” Wasiu said. 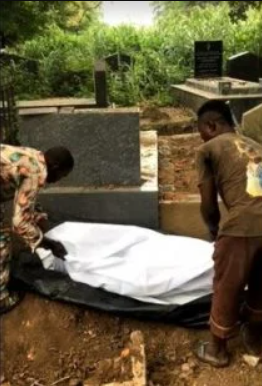 But we want justice regarding her death. We want to know who shot the gun. September would have been her birthday celebration and she had a lot of plans for her sibling.