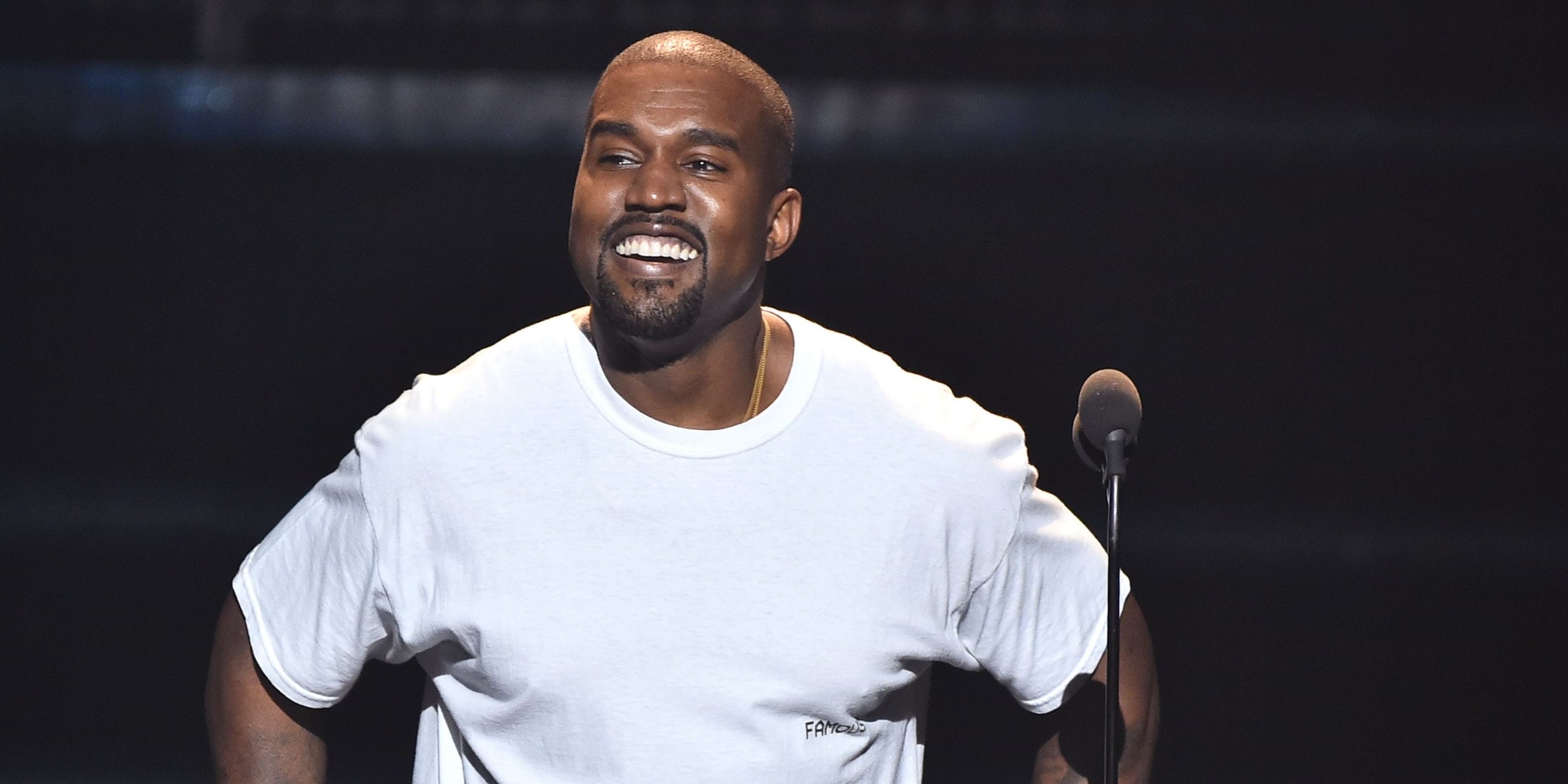 Posted on Instagram today (August 29), Kanye’s manager Bu Thiam broke the news about the release of the album on streaming services.

Notably, at the third listening party, West replaced a Jay-Z verse on “Jail” with a new verse by DaBaby; however, the current streaming version of Donda reinstates Jay-Z’s appearance; “Jail” also credits Brian Warner, a.k.a. Marilyn Manson, as a co-songwriter.

Following the appearance of the new single “No Child Left Behind” in an Olympics-themed Beats ad, Donda was initially scheduled for a July 23rd release, then pushed to August 6th, before its arrival on August 29th.

Although West has released Donda to streaming services, it doesn’t mean he’s done working on it or that this is the finished product.

His 2016 album ‘The Life of Pablo’ was continually tinkered with, re-uploaded and reedited following its release6; in fact, after initially publishing this article, West added a 27th track, “Jail pt. 2.”