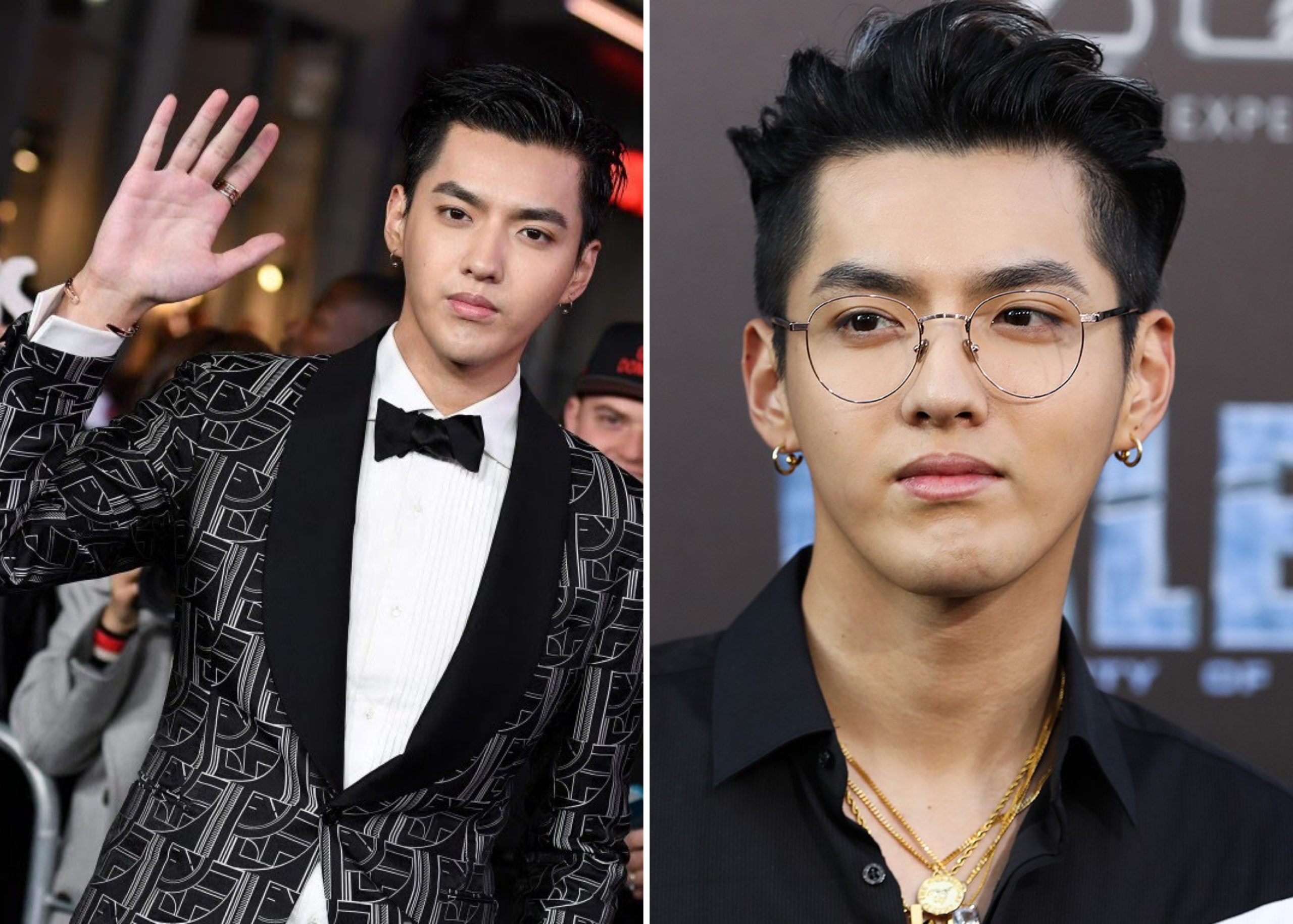 Chinese-Canadian rapper and singer, Kris Wu has been arrested and formally charged with rape, prosecutors in Beijing said.

The 30-year-old, one of China’s most influential young celebrities, had been accused of date rape and was detained by police on July 31.

The allegations against Wu first emerged last month on Chinese social media platform Weibo.  A beauty influencer posting under the verified handle “Du Meizhu” alleged Wu sexually assaulted her while she was drunk at the pop star’s home, where she said she had gone for a casting interview.

The woman, a student at Communication University of China in Beijing, said she was 17 at the time of the alleged assault.

Du later alleged that several other women, including two minors, had reached out to her to share similar experiences of being lured into having sex by Wu, who is one of China’s biggest stars.

The terse statement from the prosecutor’s office in Beijing’s Chaoyang said Wu’s arrest for suspected rape was formally approved on Monday, but it did not offer any details on the charges.

Before he was detained, Wu denied the allegations on his personal Weibo account. His company said it was pursuing legal action against his accuser, calling the accusations “malicious rumors.”

Wu’s management team also claimed that Meizhu frequently contacted the studio and demanded huge sums of money as a requirement for her to delete and stop publishing the information, Global Times reported.

Wu, at that time, wrote on microblogging platform Weibo: “I didn’t respond earlier because I didn’t want to interfere with judicial proceedings… but I cannot bear it anymore.”

Since Du’s accusations, more alleged victims have spoken out online, accusing Wu’s staff of predatory behaviour including inviting them to boozy karaoke parties.

Wu, who was born in southern China but is a Canadian citizen, rose to fame as a member of popular Korean-Chinese pop group EXO, then as a solo act after he left the band in 2014.

He starred in multiple movies and modeled for brands like Burberry, soon becoming one of the country’s top brand ambassadors.

However, many of his biggest brand partners were quick to distance themselves as the rape allegations spread in July.

Wu’s dramatic downfall only accelerated after his detention. His once wildly popular social media accounts, including his Weibo page with more than 51 million followers, were taken down overnight. His songs were also removed from music streaming sites.

On Monday evening, Wu’s arrest became the top trending topic on Weibo, with most comments supporting the police action. A related Weibo hashtag has been viewed 1.6 billion times as at Tuesday morning.

Man City’s Benjamin Mendy To Remain In Custody Till 2022…