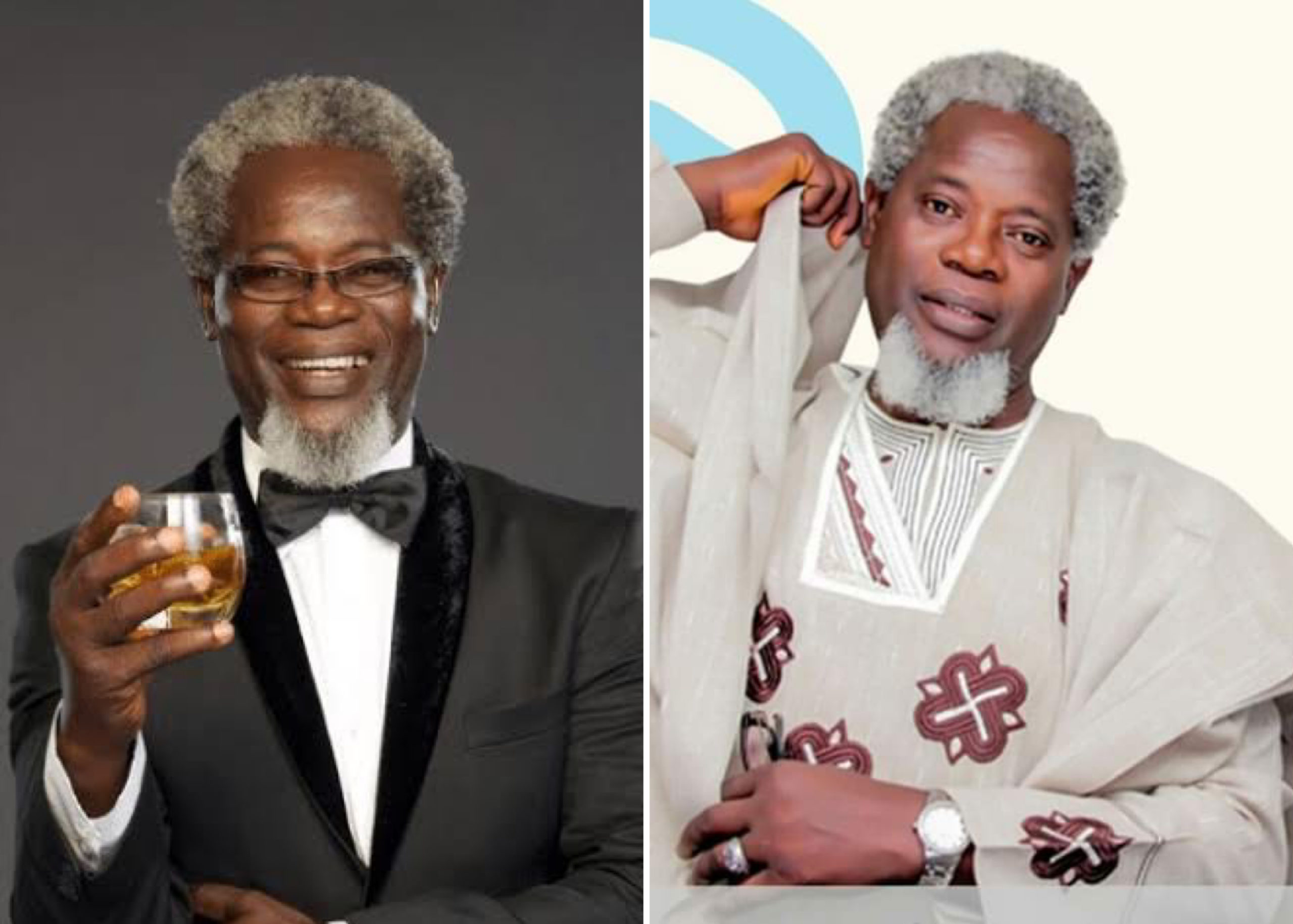 Recall that the actor in 2016 was driving to a movie set in when he had a ghastly car crash around Apple Junction, in Festac, Lagos state.

Read Also: Prayers UP: Popular Actor Victor Olaotan Involved In An Accident This Morning, Reportedly In A Coma

He had been battling for his life in a Turkish hospital after suffering a traumatic brain injury due to the accident.

His widow, Julia Olaotan, broke the news of his death on Friday morning, saying she is grateful that the 69-year-old actor can finally go to rest after suffering for years.

He has tried. It is not easy to be trapped in your own body for five years. He can finally rest now.

The late actor was recently flown back to Nigeria, where his condition deteriorated when the family could no longer shoulder his medical expenses abroad.

In 2018, the actor appealed for financial support to facilitate his treatments outside the country, after two years of being incapacitated.

Shortly after, Nigerian billionaire, Femi Otedola and some well-meaning Nigerians and philanthropists, including his colleagues came to his rescue financially.

However, the actor’s 69-year-old wife in an interview with PremiumTimes in February revealed that they are in need of funds to cater for the second phase of her husband’s medical procedure.

Julia revealed that his health was improving but that the hospital was threatening to throw her husband out because she could not pay for the second procedure.

She added that the Turkish hospital had taken her husband off his personal ventilator due to shortage as a result of COVID-19 pandemic.

Victor was born in Lagos in 1952. He studied at the University of Ibadan, Obafemi Awolowo University and Rockets University, United States.

He began his career as an actor when he joined the University of Ibadan theatre group, where he met other artistes, such as Professor Wole Soyinka and Jimi Solanke among others. He became an actor at the age of 15 years through a teacher who was a member of Ori Olokun Theatre group in the early 70’s, prior to the death of his father

He became more popular in 2013 after his leading role in a Nigerian Soap opera, Tinsel that began airing in August 2008.