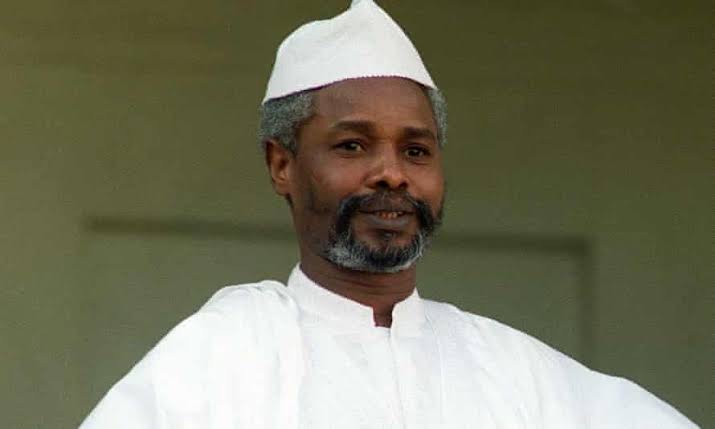 Former Chadian president Hissene Habre, who was serving a life term in Senegal for war crimes and crimes against humanity, has died, Senegalese Justice Minister Malick Sall said Tuesday. He was 79.

“Habre is in his Lord’s hands,” Sall told the television channel TFM.

The Chadian consulate said he had died of COVID-19.

Habre, who ruled Chad from 1982 to 1990, was convicted of war crimes and crimes against humanity at an African Union-backed trial in the Senegalese capital Dakar in 2016.

Habre’s rule was marked by brutal crackdowns on dissent, including alleged torture and executions of opponents.

Some 40,000 people are estimated to have been killed under his leadership of the semi-desert country.

In exile in Dakar, Habre lived a quiet life in an upmarket suburb with his wife and children.

However the former dictator — who was dubbed “Africa’s Pinochet” — was finally arrested in 2013 and tried by a special tribunal set up by the AU under a deal with Senegal.

Habre began serving his life sentence in the Cap Manuel penitentiary in Dakar.

His supporters voiced concerned for his health and pushed for more lenient detention conditions given his advanced age.

Last year, a Senegalese judge granted him a two-month furlough designed to shield him from coronavirus.

Groups representing Habre’s victims recognised his right to be treated humanely, but fiercely resisted preferential treatment for the former dictator.

Reed Brody, a lawyer who represented Habre’s victims, said in a statement on Tuesday that he had been calling “for months” for the former dictator to be vaccinated against Covid.

AFP was unable to independently verify whether Habre had received a jab.

Brody was nonetheless withering about Habre’s legacy, saying he would “go down in history as one of the world’s most pitiless dictators.”

Habre “slaughtered his own people to seize and maintain power… burned down entire villages, sent women to serve as sexual slaves for his troops and built clandestine dungeons to inflict torture on his enemies,” Brody said.

Habre’s conviction in 2016 was seen as a turning point for pursuing rights abusers in Africa, where International Criminal Court (ICC), located in The Hague, was becoming increasingly unpopular.

The former dictator was ordered to pay up to 30,000 euros ($33,000) to each victim who suffered rape, arbitrary detention and imprisonment during his rule, as well as to their relatives.