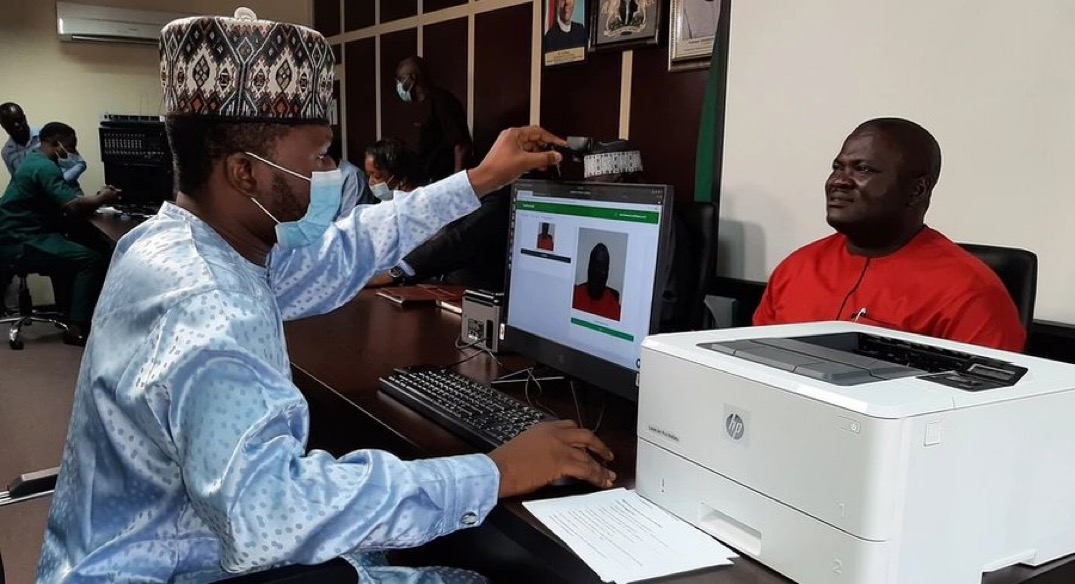 The programme was launched on June 28.
INEC said this in a statement by its National Commissioner and Chairman, Information and Voter Education Committee, Mr Festus Okoye in Abuja on Monday, saying;

He stressed that the number of Nigerians who had completed their registration in four weeks stood at 430,363.

Okoye said the figure was since the commission commenced the in-person or physical registration as well as the completion of online pre-registration in states and Local Government Area (LGAs) offices nationwide.

The update on the number of registrants who have completed their registration indicates that 234, 516 were males, 195, 802 were females, while 4, 915 were persons with disabilities.

Okoye said detailed distribution of the online and completed registration by states/FCT, age, gender, occupation and disability had been uploaded on the commission’s website and social media platforms for public information.

He advised all eligible citizens who had not registered before to seize the opportunity to do so, stating that those who had already registered as voters need not register again.

However, those who wish to transfer to another place where they wish to vote in future elections or who have issues with their Permanent Voter Cards (PVCs) may apply online or in-person for resolution.