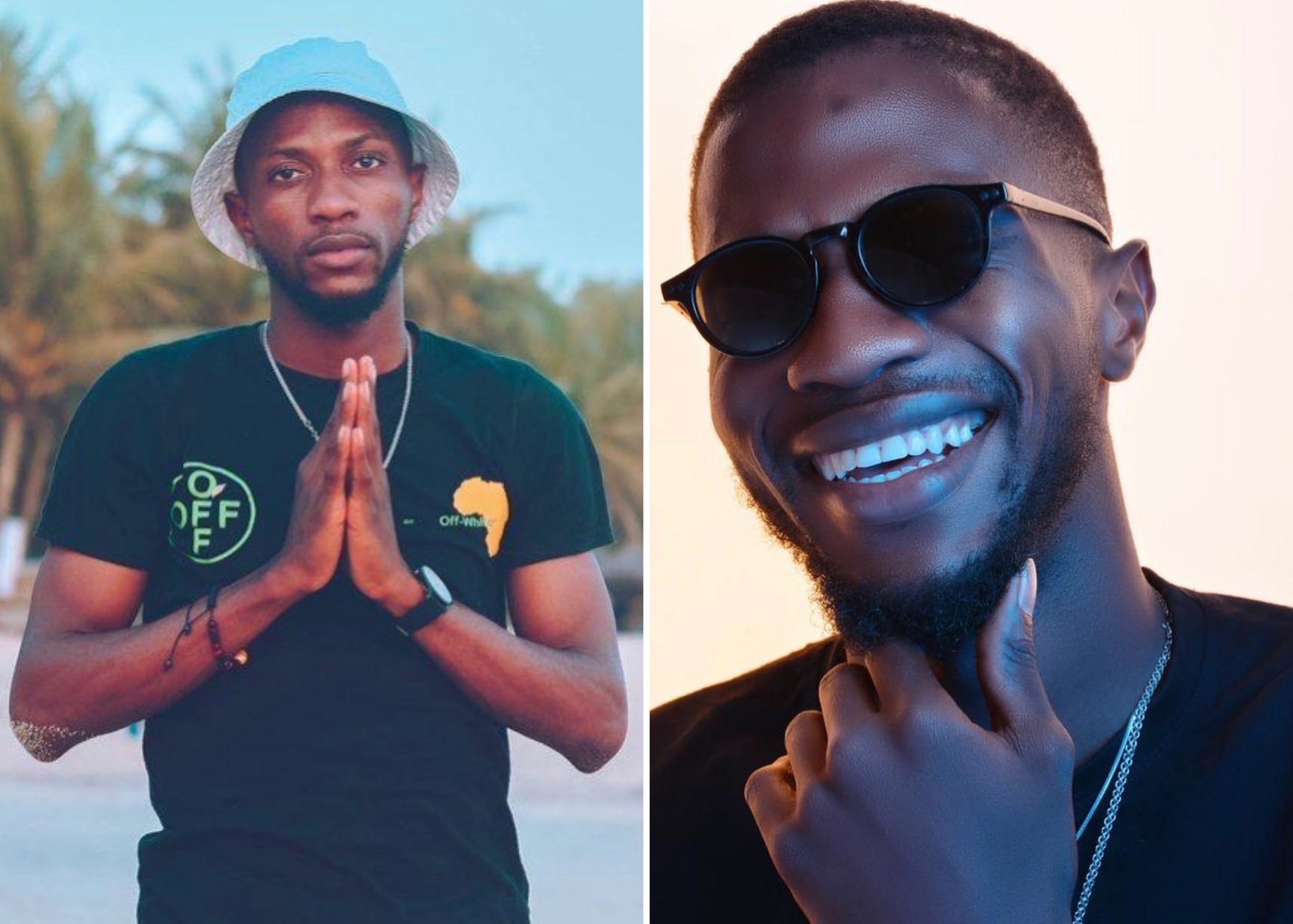 Big Brother Naija housemate, Kayvee who exited from the show after his health deteriorated, has announced his recovery.

The reality TV star took to his social media handles on Monday to share a heartwarming video wherein he said that he is “now back better and stronger.”

In the short video, the 26-year-old photographer thanked the organisers of the BBNaija as well as his fans for their love, support, prayers, calls and words of encouragement.

Kayvee also described the event that led to his withdrawal from the reality show as “unfortunate”.

Thank you so much for the love, messages, calls, prayers, support. I sincerely appreciate these things. I never knew or imagined that I was this loved. it feels so unreal. The event that led to my exit from the Big Brother house was unfortunate, but I’m comforted by the love and support shown to me. well, I feel really grateful for that. now I’m back better, stronger, ready to take the bull by its horn. I look forward to interacting with you all via my Instagram live and media rounds. Details coming soon.

TheCable Lifestyle had — before his exit — reported how some housemates, including White Money and JMK, had complained about Kayvee’s strange behaviour.

His fans had thereafter launched a fundraising campaign to support his brand after his exit from the show.