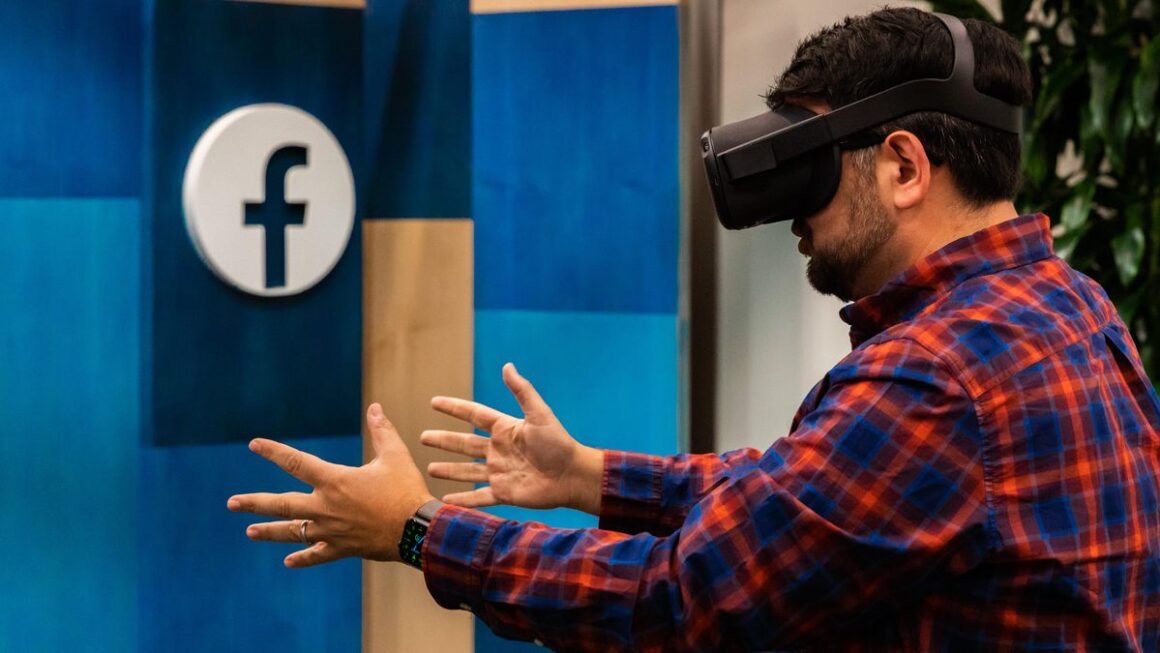 Facebook says it is testing a virtual reality (VR) remote work app where users of its Oculus Quest 2 headsets can hold meetings as avatar versions of themselves.

According to NAN, the app, named Horizon Workroom, comes as many companies continue to work from home after the coronavirus pandemic shut down physical workspaces while a new variant is sweeping across the globe.

It also follows as the social media giant works towards building its futuristic “metaverse” that Mark Zuckerberg, its CEO, has been speaking of in recent times.

Metaverse is a virtual-reality space in which users interact with a computer-generated environment and other users.

Facebook has invested heavily in virtual and augmented reality. It has been developing hardware such as its Oculus VR headsets, working on AR glasses and wristband technologies, and buying a bevy of VR gaming studios, including BigBox VR.

The company said gaining dominance in this space, which it projected will be the next big computing platform, will allow it to be less reliant on hardware makers like Apple in the future.

According to Andrew Bosworth, vice president of Facebook’s Reality Labs group, the new app gives a sense of how the firm envisions elements of the metaverse.

‘I’m Trying To Get Joe Biden On The Phone’: Man Threatens To Blow Up US Capitol Hill

Buhari Sends Delegates To Kano Ahead Of Son’s Wedding