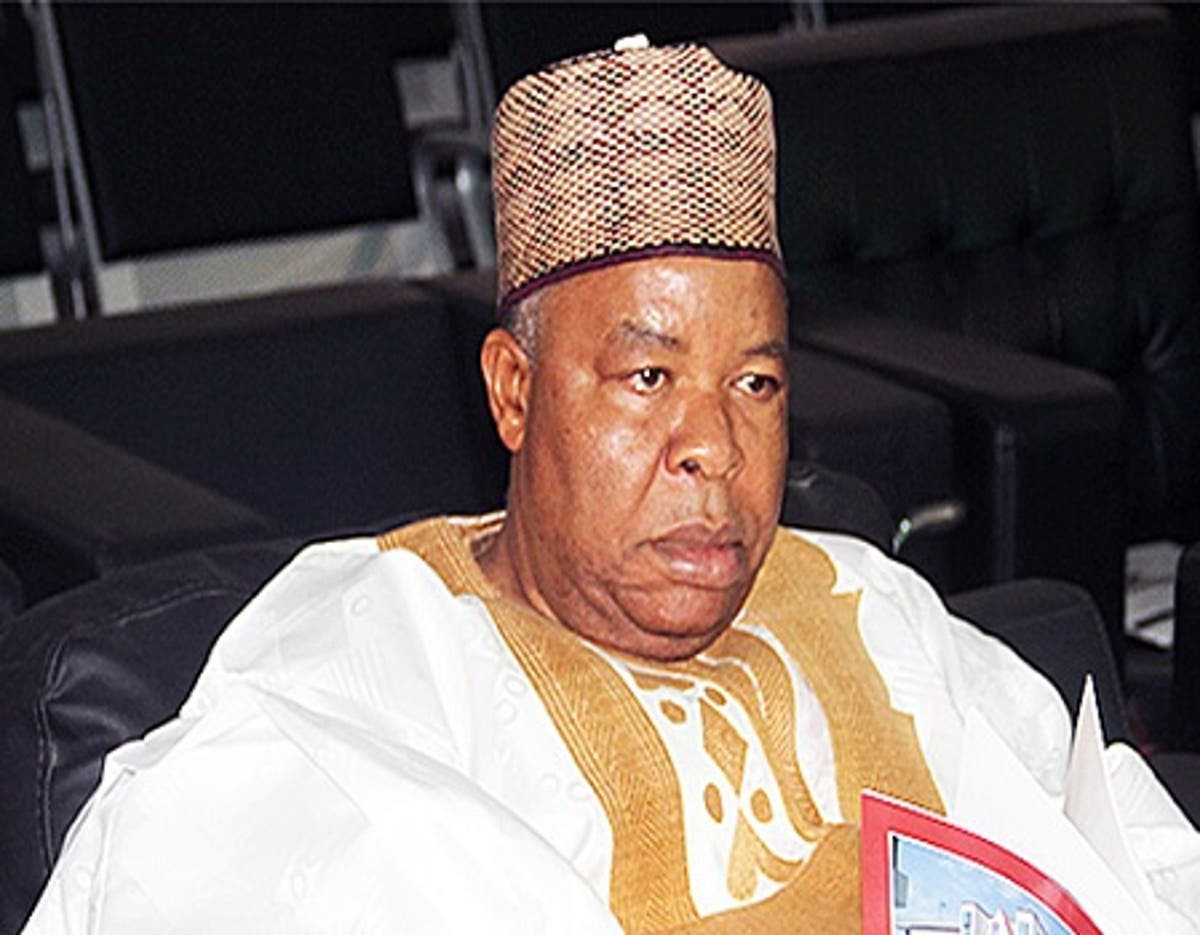 Late Mantu died in the early hours of Tuesday, August 17 at at DIFF Hospital Abuja after a brief illness, Shehu Nura, a family friend, told the BBC.

Also, – family source in his home town of Mangu, Plateau State, confirmed his demise to The PUNCH in Jos on Tuesday

Yes, it’s true. We just received the news of his demise last night at a hospital in Abuja. He has been ill occasionally for some time and when he came to Jos last weekend, the illness started again and he was rushed to the hospital. Unfortunately, he could not make it. We will miss him.

His close associate and former Commissioner for Information in Plateau State, Yiljap Abraham, who expressed sadness over his demise, described the senator as an open minded,community based, and nation inspired politician who operated beyond religious and ethnic lines.

Distinguished Senator Mantu carried himself in great dignity all through his life time. He was open to all and in his early upbringing in Gindiri,he played the role that touched and connected people,every person and always thought of the general good. .He was a politician with a charismatic difference. Surely ,we will miss him.

Before his demise, Mantu was a member of the Board of Trustees of the Peoples Democratic Party

He had been actively involved in politics which he made a vocation and served in many capacities and also held many political positions including as the Director General Defunct National Republican Convention, Presidential campaign 1993; National Chairman, defunct Peoples Democratic Alliance, National Publicity Secretay defunt United Nigeria Congress Party.

In 1999, he was elected Senator of the Federal Republic of Nigeria (Plateau Central Constituency ) under the platform of the PDP and was appointed Deputy Senate President, 2000.