Emirates Airline Extends Suspension Of Flights From Nigeria Till September 5 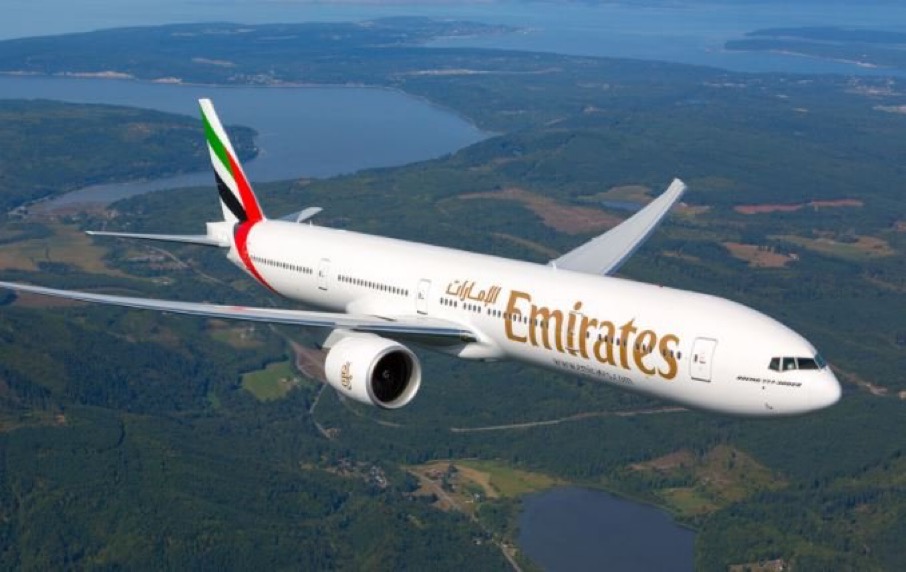 Emirates Airline, flag carrier of United Arab Emirates (UAE), says flights to and from Nigeria will remain suspended till September 5.

Two weeks ago, Emirates had suspended flight resumption into Nigeria to August 15 as diplomatic rows between Nigeria and UAE continues.

The Dubai-based carrier then later announced that it would suspend flights from Nigeria to Dubai till August 28.

In latest development, Emirates said passengers who have been to or connected through Nigeria in the last 14 days will not be permitted on any of its flights bound for Dubai.

Emirates’ flights to and from Nigeria will remain suspended until 05 September 2021. Customers who have been to or connected through Nigeria in the last 14 days will not be permitted on any Emirates flights bound for Dubai. Affected flight bookings have been cancelled.

If your flight has been cancelled or impacted by route suspensions due to COVID‑19 restrictions, you don’t need to call us immediately for rebooking. You can simply hold on to your Emirates ticket and when flights resume, get in touch with your booking office or us to make new travel plans.

Emirates also announced the suspension of flights from and to Kabul over the crisis rocking Afghanistan.

On August 15, Taliban fighters invaded Kabul, and took over power after Ashraf Ghani, the Afghanistan president, fled the country.

The insurgent group took over the country’s capital to demand a transfer of power.

Thousands of Afghans had flocked to the airport as they tried to get on evacuation flights in an attempt to flee the country.

The Taliban had pledged not to attack western forces during the evacuation but insisted that the process must be completed by August 31.

Amid evacuation efforts, a twin blast occured at Kabul airport on Thursday.

At least 12 US service members were killed while not less than 60 Afghans were said to have lost their lives in the attack.

Reacting to the development, Emirates said all airlines to and from Kabul have been suspended indefinitely.

It asked customers to check the latest information on their flights by visiting the flight status page.

Customers are advised that due to the developing situation in Afghanistan, all Emirates flights to/from Kabul have been suspended until further notice.

Customers holding tickets with final destination to Kabul will not be accepted for travel at their point of origin.

Emirates regrets any inconvenience caused. Affected customers should contact their booking agents or the local Emirates office for rebooking options.