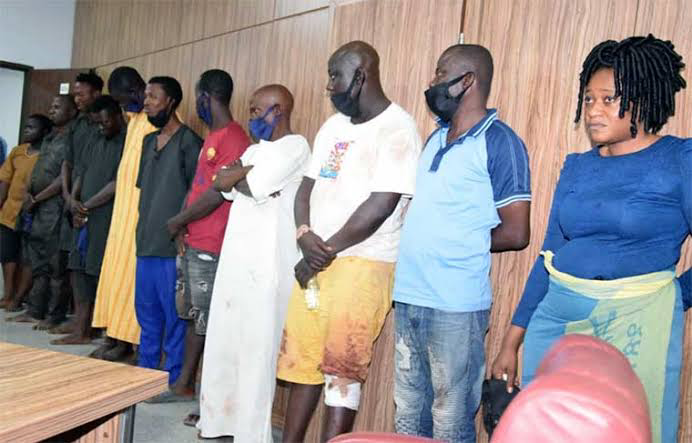 Department of State Services (DSS) has on Monday finally bowed to a July 29 order of a Federal High Court in Abuja by producing detained aides of Yoruba secessionist leader, Sunday Igboho before the court.

This followed the fresh order issued by the court that the detainees be produced in court today.

Justice Obiora Egwuatu of Federal High Court in Abuja had ordered DSS to produce in court on July 23, the 12 aides who have been in their custody since July 2, 2021.

Their case was expected to proceed regardless of the annual court vacation slated to begin on July 26. 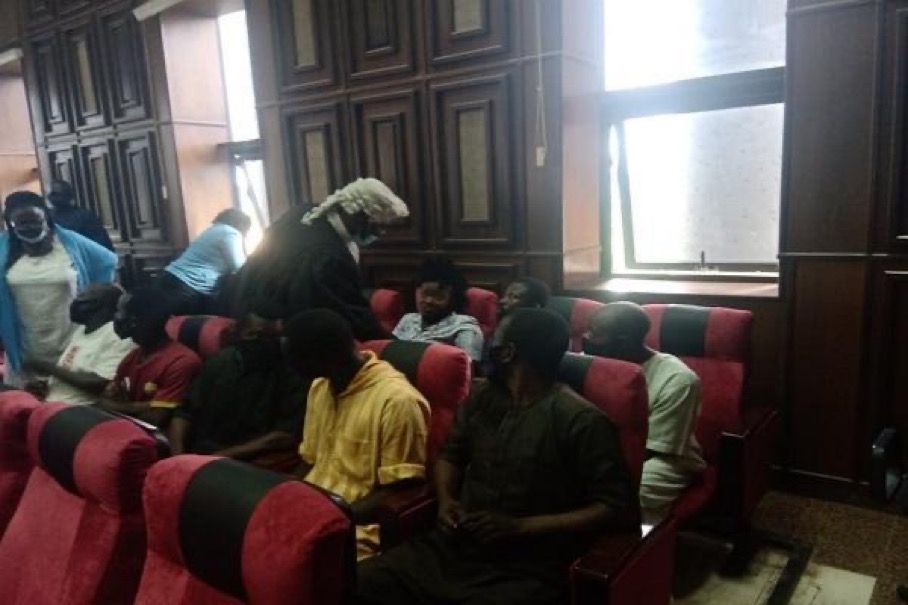 However, since the DSS failed to bring the aides before the court last Thursday, the case was stalled yet again, with Justice Egwatu issueing another order, asking the DSS to produce the 12 aides in court on Monday, August 2.

According to DailyPost, the suspects were brought to court in an 18-seater Toyota Hiace Bus marked, Abuja 785 KWL.

In addition, the detainees were brought under heavy security escort by DSS operatives.

At some point, the suspects were held in the bus at the inner car park of the court premises due to the non-arrival of the DSS counsel in court. 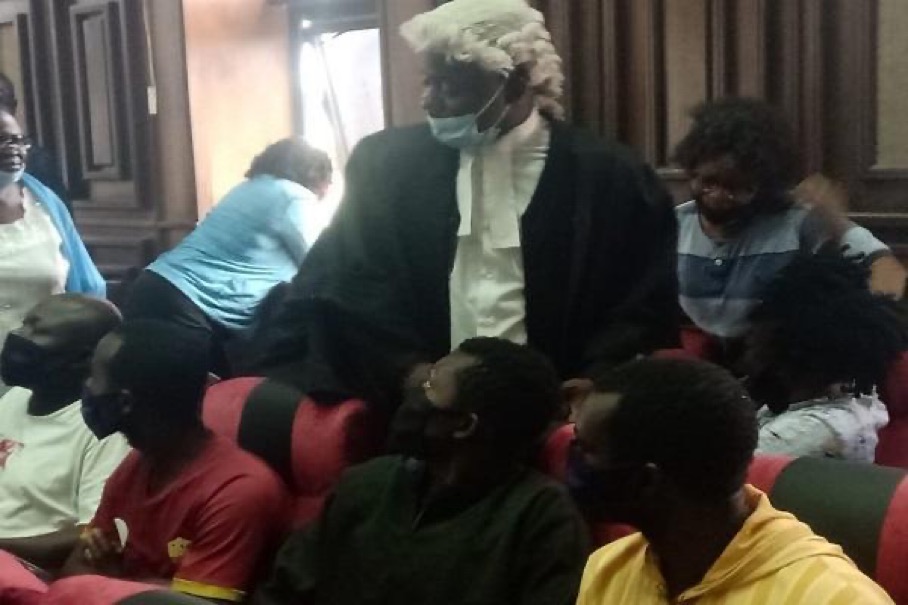 DSS lawyer, Idowu Awo was said to be held up in a traffic in an undisclosed location.

However, Department of State Services brought only eight out of the 12 detained aides.