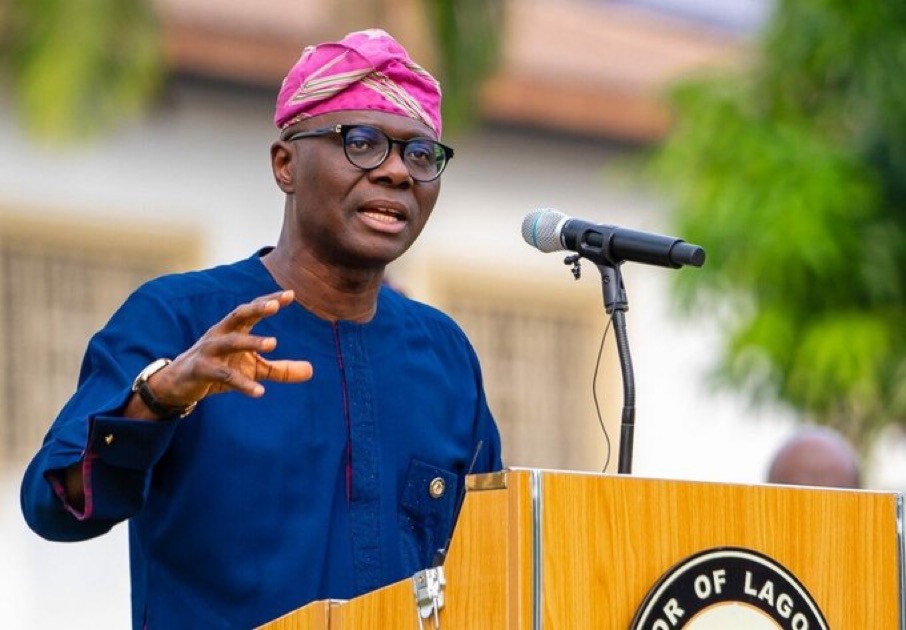 Amid the COVID-19 pandemic third wave, Lagos State Governor, Mr Babajide Sanwo-Olu, has disclosed that an average of six deaths was recorded daily in the last one week in Lagos as a result of the virus.

Sanwo-Olu, disclosed this on Monday while briefing State House correspondents at Lagos House, Alausa, Ikeja, on the situation report and update on the management of COVID-19 in the state.

The governor also said AstraZeneca and Moderna vaccines against the virus can not be mixed as it has been confirmed dangerous to human health.

Epidemiology Update from the beginning of the outbreak in February 2020 to date, Lagos State has recorded a total of 64,032 confirmed cases of COVID-19. Of this number, 56,336 have recovered in the community, 2,755 are currently being managed actively in the community. Over the course of managing the COVID-19 pandemic, about 5,029 patients have been admitted into our various COVID-19 care centres in Lagos.

We have, sadly, recorded 390 fatalities in Lagos State, 30 of which have taken place in this current 3rd wave of the pandemic. Essentially, we have recorded on average 6 deaths per day since last week.

Read Also: Nigeria Receives 4.8m Doses Of Vaccine From US

He said as at August 1, 2021, the positivity rate in Lagos was 8.9 per cent with about 30 deaths recorded since the beginning of the third wave.

Sanwo-Olu described the rising cases of the pandemic as an 8-fold increase over the recorded figure a month ago.

He explained that the development has resulted in 4,300 confirmed cases in July alone and 352 admissions into the state’s isolation facilities.

Speaking further, the governor said that the state government has launched a home-based program, driven by EKOTELEMED call center service, explaining that the home-based program works by delivering care packs to symptomatic COVID-19 patients – those who do not require admission in a treatment facility – in the comfort of their homes, and making specialist care available over the phone.

The governor, however urged the residents to observe the non-pharmaceutical interventions of mandatory face masks and physical distancing in public places, regular hand washing, and avoidance of all non-essential movement, saying they must continue to take those measures seriously.

Unfortunately, the confirmation of the third wave comes on the same day doctors who are members of National Association of Resident Doctors (NARD) commenced a nationwide industrial action.

The strike, which according to the doctors became inevitable over unpaid salaries and poor welfare, among other demands, has paralysed activities in many tertiary hospitals across the country, especially in the Federal Capital Territory (FCT) and Lagos State.

Thus, with the confirmation of the third wave, the strike will further compound the woes bedevilling the nation’s already overwhelmed healthcare sector.

However, the health minister, Dr. Osagie Ehanire said talks are currently ongoing between the government and the striking doctors, saying the government was optimistic of an amicable resolution soon.

The Federal Ministry of Health is engaging resident doctors who have embarked on industrial action with a view to quickly resolving the issues. While this is ongoing, medical directors at federal and state hospitals are directed to ensure that service delivery is not disrupted in their centres.

MTN Nigeria’s Licence Yet To Be Renewed, Says NCC