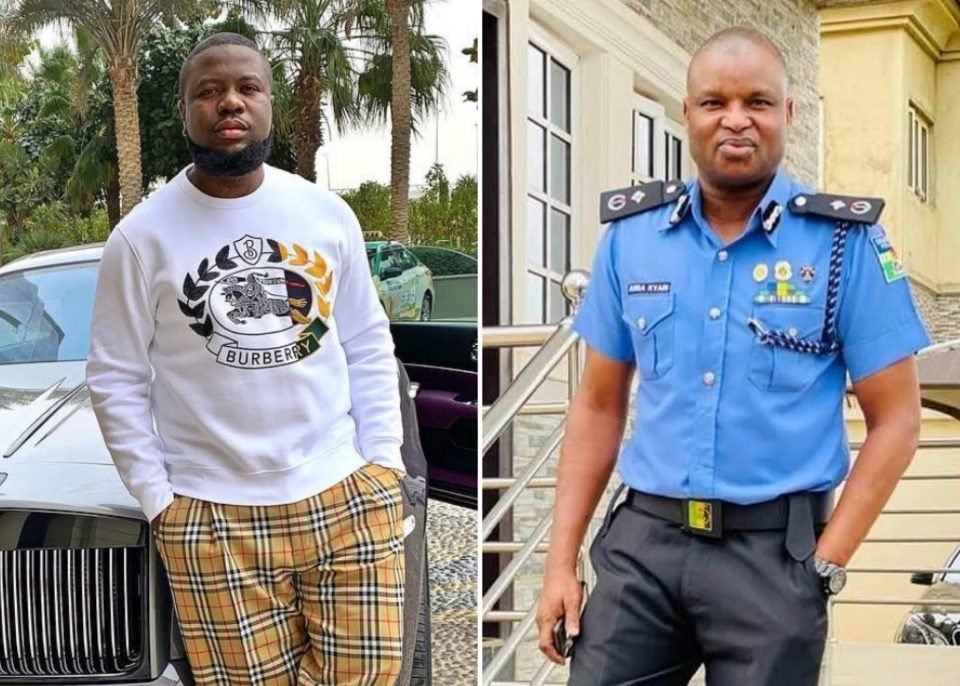 Police Service Commission has suspended a Deputy Commissioner of Police and Head, Intelligence Response Team of the Nigeria Police Force, Abba Kyari, over his indictment for alleged involvement in a $1.1m (N583,300,000) internet fraud by the Federal Bureau of Investigation.

The new development came a few hours after the Inspector-General of Police, Usman Baba, recommended the “immediate suspension” Kyari, from the Nigeria Police Force.

The Police Service Commission has suspended Abba Kyari, a Deputy Commissioner of Police and Head, Intelligence Response Team of the Nigeria Police Force from the exercise of the Powers and functions of his office.

Abba Kyari’s suspension took effect from Saturday, July 31st, 2021, and would subsist pending the outcome of the investigation in respect of his indictment by the Federal Bureau of Investigation of the United States.

The Commission has also directed the Inspector General of Police to furnish it with information on further development on the matter for necessary further action.

It would be recalled that FBI criminal complaint lodged at United States District Court in California listed Abass Ramon, aka Hushpuppi; and Kyariamong six suspects indicted in the international fraud conspiracy.

Kyari, who is popularly known as ‘super cop’ for his immense contribution to fighting crime, had been under fire since the FBI, last Wednesday, unsealed a 69-page court document showing that he had been under investigation by the Bureau for his alleged link to Hushpuppi, who had pleaded guilty to fraud.

Hushpuppi had brought Kyari into the fraud scheme to arrest his gang member-turned-rival, Kelly Chibuzo who was displeased by his cut from the fraud proceeds, according to a months-long investigation by Andrew Innocenti, an FBI special agent.

However, the cop has since denied any involvement in the said case, claiming he only assisted Hushpuppito get native clothes and caps worth N300,000.

Although he admitted to arresting Vincent, he said it was after Hushpuppi alleged that Vincent was threatening his family here in Nigeria.

Kyari denied knowing about the relationship between Hushpuppi and Vincent at the initial stage and later discovered Vincent and Hushpuppi had a misunderstanding over the said amount of money.

He also said he never demanded any money from Hushpuppi, adding that they (Kyari and his team) were focused on saving people who were being threatened.