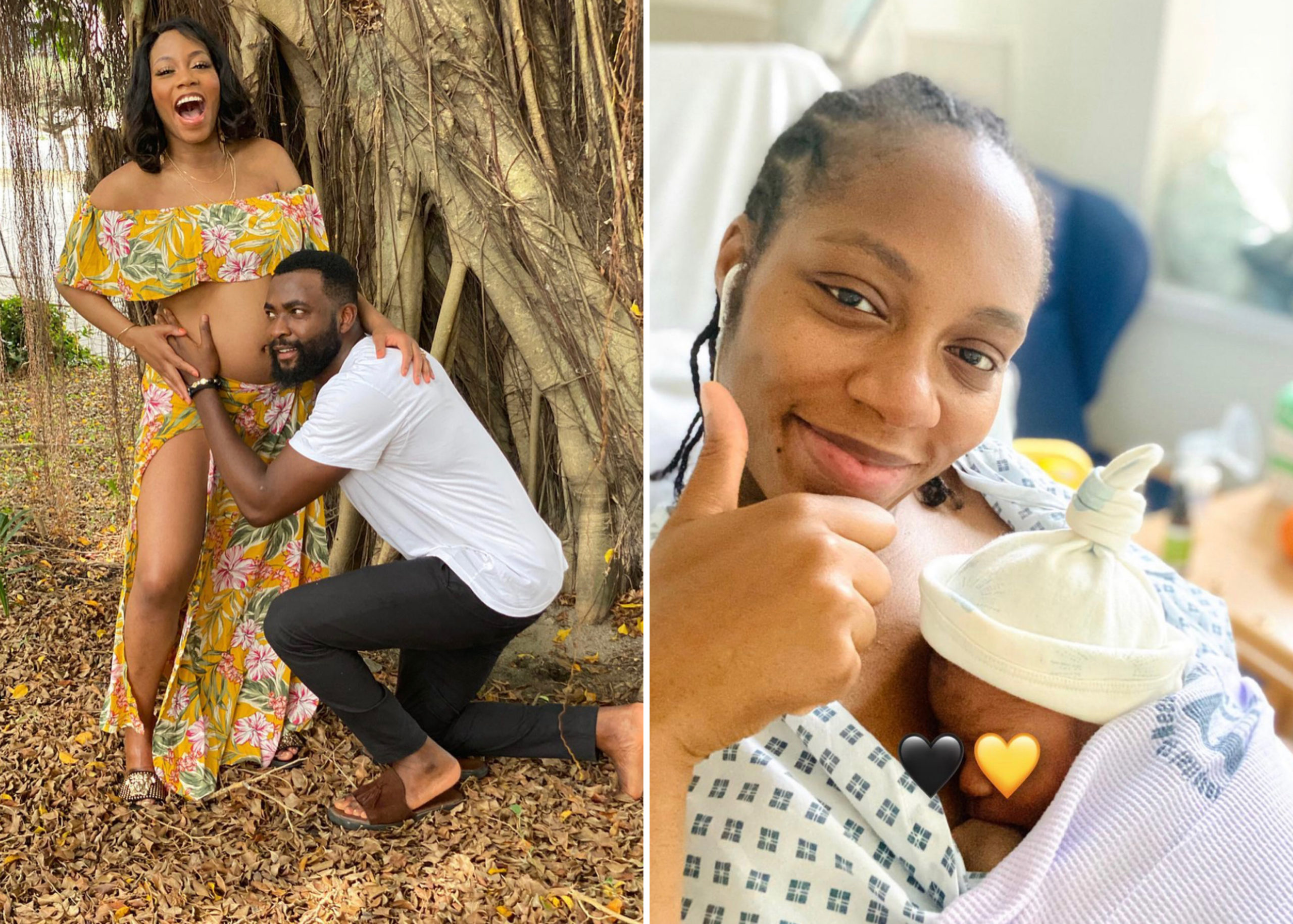 Big Brother Naija stars, Khafi Kareem and Gedoni Ekpata have on Wednesday, July 21 announced that they are expecting their first child together.

It would be recalled that the couple on July 21 announced that they are expecting their first child together. 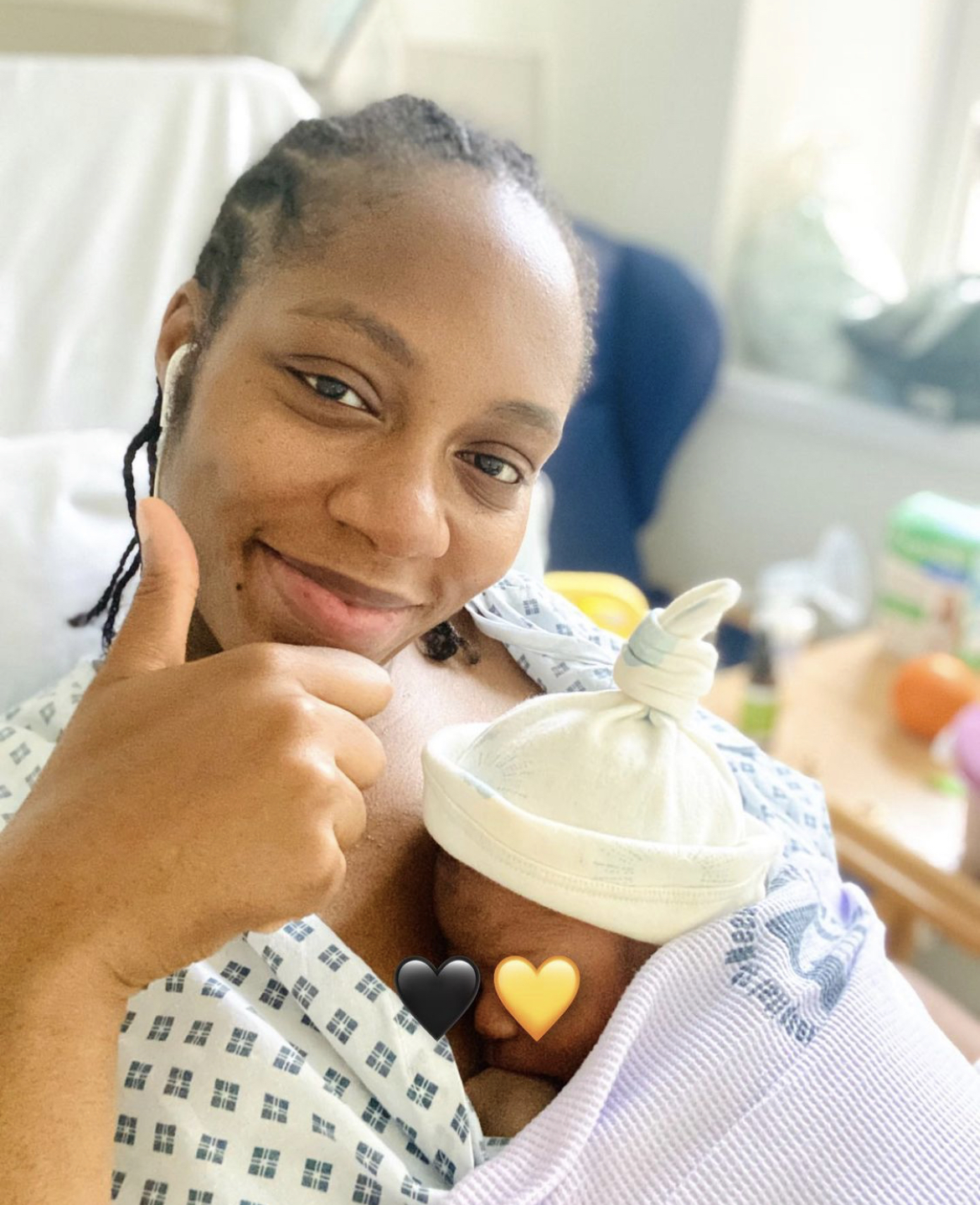 Now sharing a glimpse of their newborn, Khafi said;

Our Miracle is here and he’s perfect. Thank you to everyone who joined our live gender and BABY reveal – SURPRISEEEEEE!!!

Her husband, Gedoni also shared the same photo on his Instagram page, saying;

What a feeling..
“My world in one frame” ( now I can relate to this saying).
I feel so blessed that God found us worthy to nurture and raise one of His very own.
#Gratefulheart #Godpikin.

Khafi and Gedoni met during the BBNaija season 4 show in 2019. They developed an affair in the house that blossomed outside the house.

However, shortly after they announced their engagement on December 26, 2020 and tied the knot the following year, rumours began to circulate that Khafi was pregnant, which the reality TV star dismissed.

BBNaija 2021: Ebuka Named Host For Fifth Year In A Row