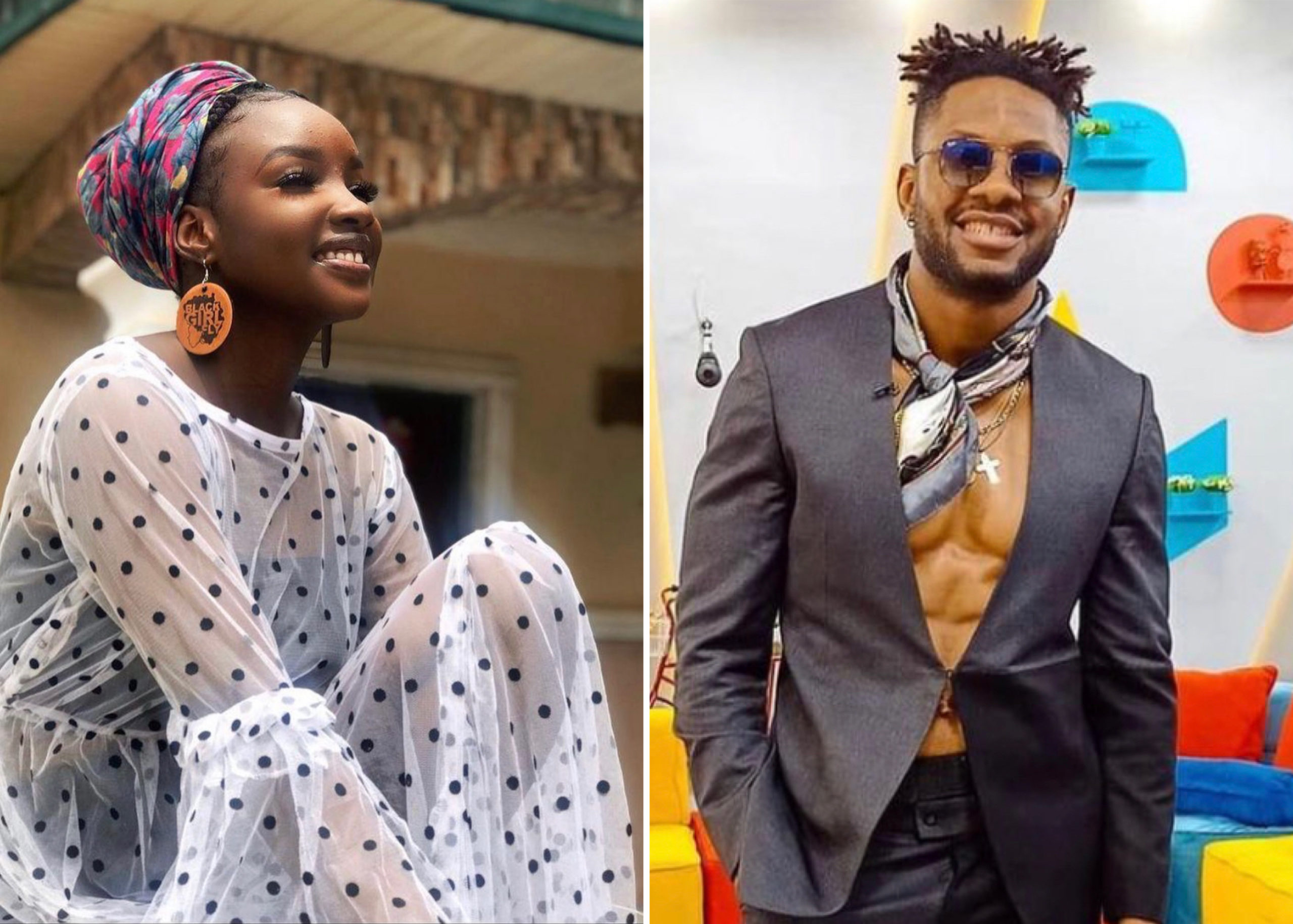 The new development took place on Wednesday, August 25 as all the housemates were directed to compete in a hurdle game for the grand prize.

The first round of the game involved one target task and six hurdles, and both male and female housemates who would go through the hurdles in the shortest time would win the prize, which also involves one year supply of Supa Komando.

After the first round, two female and two male contestants will then contest for the final round.

During the round, Emmanuel and Tega sustained arm injury while JMK fell over a tyre while jumping as instructed.

At the end of the first round, the final competitors were Queen and Saskay, for the female category, and Cross and Yousef for the male category.

In the final round, the competitors were asked to fix a puzzle, in order to get a code with which they would open a chest box.

For the female category, Saskay solved her puzzle first and after several attempts and trials, she opened the chest, earning her the title of Supa Komando woman of BBNaija house.

The male category created a twist as Yousef was the first to solve the puzzle, but after much attempts, Cross was the one to open the chest.

According to Big Brother’s verdict, Cross was crowned as the Supa Komando man of the BBNaija house, because he figured out the code to unlock the chest first.

Cross Breaks Down In Tears After Nini Called Him ‘Dumb’…