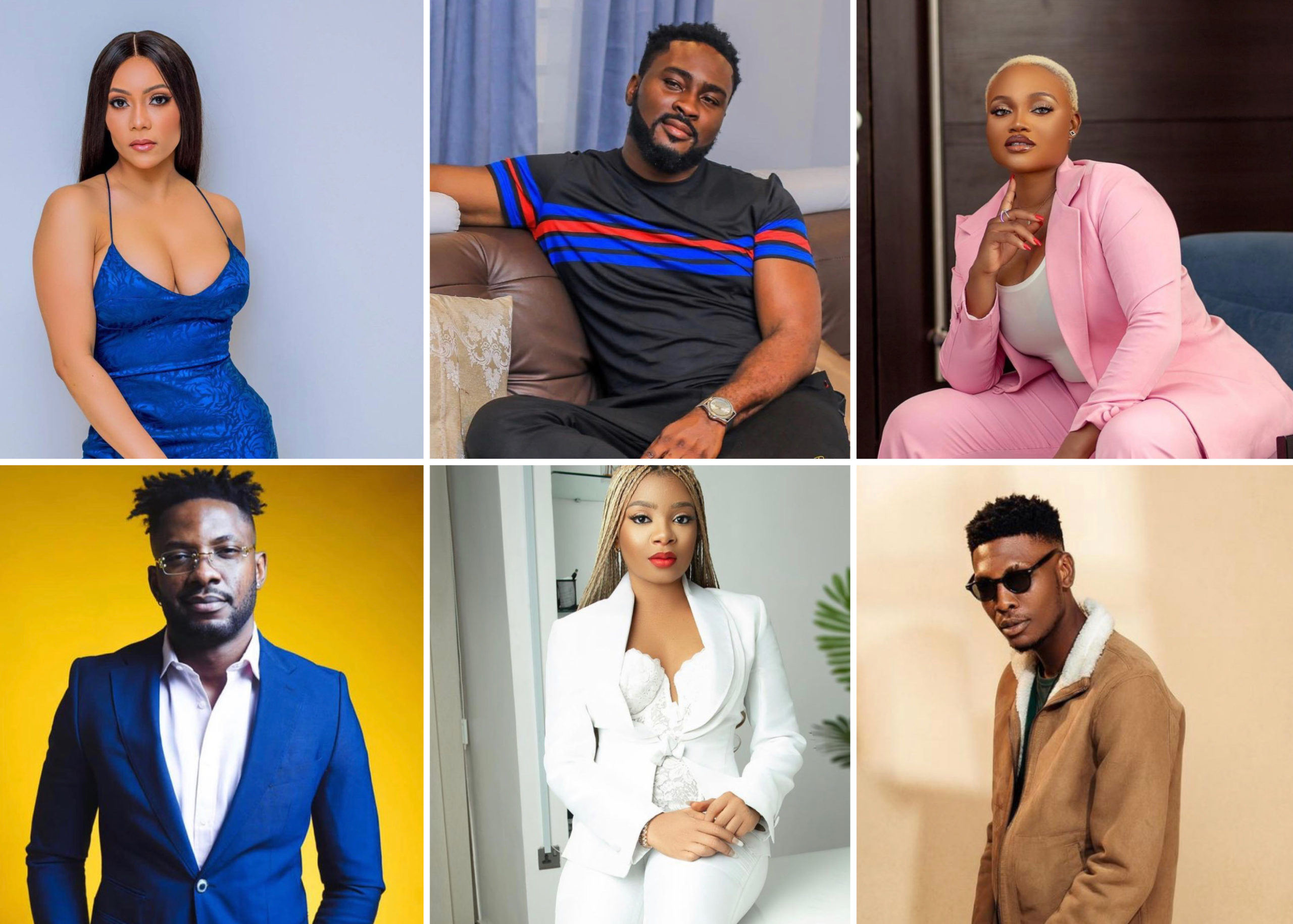 Maria, Pere, JMK, Cross, Queen and Sammie have on Monday, August 23 been nominated for eviction in week five of Big Brother Naija Shine Ya Eye season.

This was announced during the Monday nomination show where each housemate had to nominate two other housemates for possible eviction.

The accumulation of their nominations led to the selection of the six housemates for possible eviction.

However, the Head of House, Liquorose used her veto power to save one housemate, leading to the inclusion of Cross on the list.

Here is how the housemates voted:

Jackie B – Pere and Angel

At least one of the nominated housemates would be evicted in the live show on Sunday.

Big Brother warned the nominees against campaigning and talking about perceived voters.