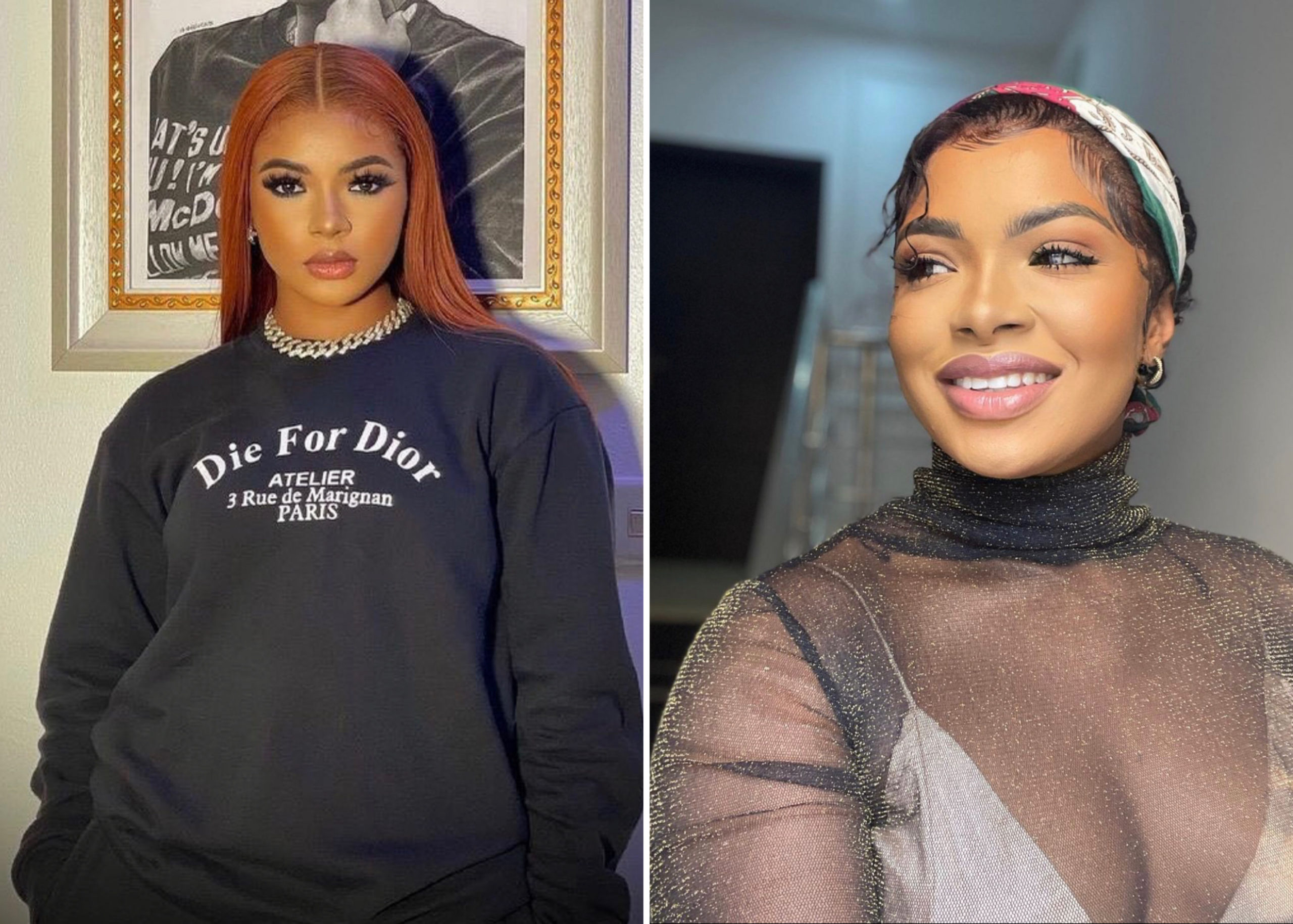 Liquorose has on Monday, August 23 emerged as the Big Brother Naija Shine Ya Eye Head of House for week five.

During the Head of House games on Monday evening, Liquorose victoriously got the highest points and earned the most coveted title of head of house for the week.

With this new position, she is free from eviction, gets to stay in the Head of House lounge, and choose a deputy to assist her in her role.

Head of House game had a new twist last week as housemates do not have to wait for the dice to reveal number 6 before they start playing.

However, Big Brother returned the rule and housemates had to roll a ‘6’ before starting the game.

Each housemate was given 60 seconds to finish the course of the Head of House game and start playing according to the number of dice revealed.

The aim of this game of luck is to get the farthest within the time limit.

The housemate who finishes the course, or goes the farthest, wins and becomes the Head of House.

At the end of the game, Liquorose was able to go the farthest with 21 points, earning her the title of the second Head of House for Big Brother Naija Shine Ya Eye season.

During the game, Biggy announced that Maria will be rewarded with Abeg naira for executing the task effectively.

With her win, Liquorose has emerged as the fifth Head of House for the season and many viewers expect her to choose Emmanuel as her deputy due to their emotional relationship in the house.

Watch a video of her performance below;

BBNaija Level Up: Here Is How Viewers Voted In The Grand Finale

Emmanuel Denies Asking Liquorose To Be His Girlfriend In…

Natukunda Precious, Lady Who Claims To Have Ended Liquorose,…