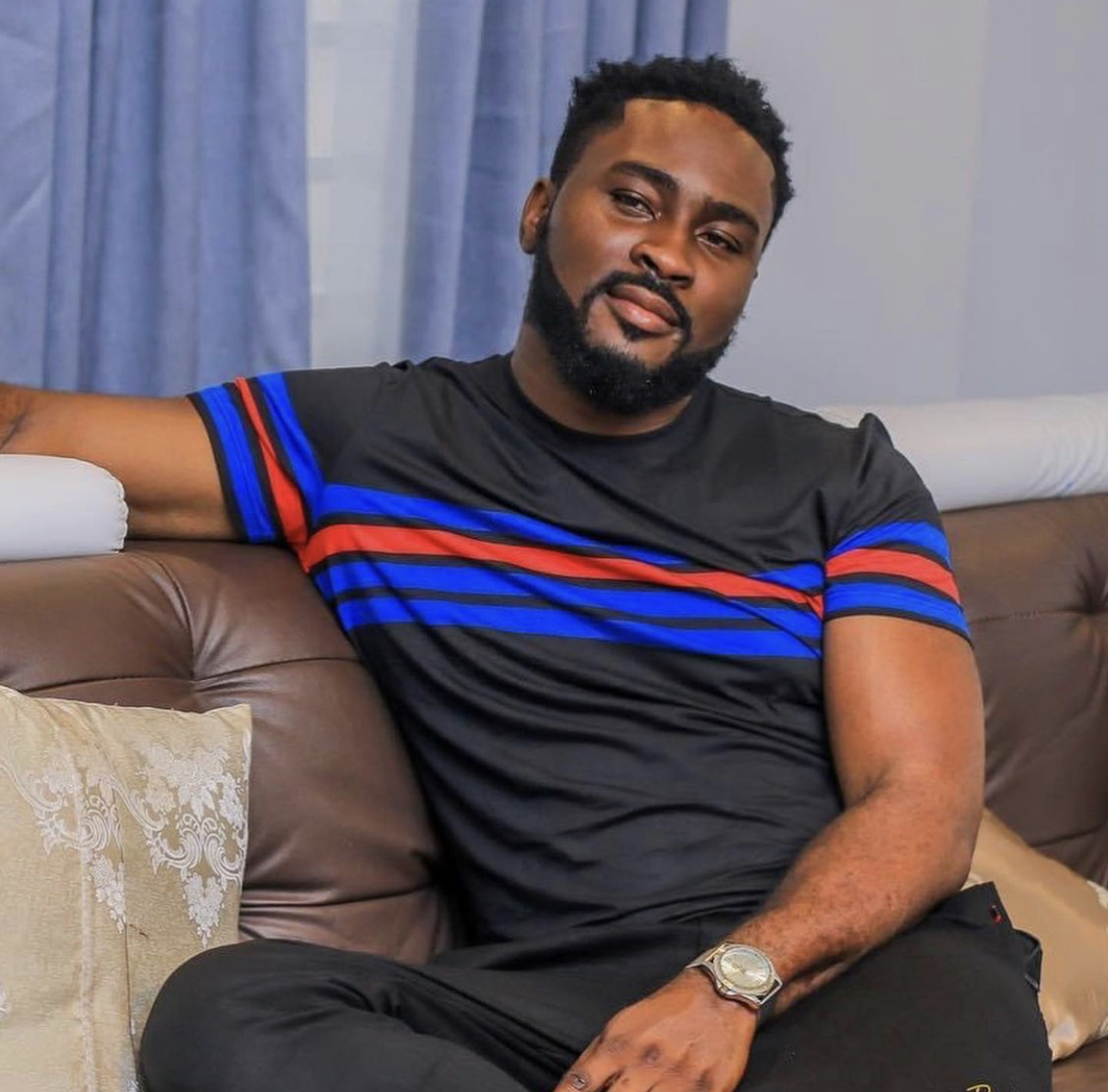 Management of Pere, Big Brother Naija, BBnaija season 6 housemate has on Friday, August 20 reacted to rumours that his marriage ended due to domestic violence.

Shortly after Pere’s alteration with Whitemoney earlier this week, reports emerged that Pere was abused his ex-wife until she had a miscarriage.

However, Pere’s team reacting in a statement posted on his official Instagram page said the rumour was aimed at damaging Pere’s reputation.

Over the past week, a number of media outlets published materials containing false allegations that aim to damage the reputation of PERE. In those publications, he was falsely accused of being abusive in his personal life, They attached a false image of an individual just to make their case look legit, The said materials make baseless speculations as to who Pere is as an individual. Pere has never been violent all his life and the image being portrayed was a picture with his friend, a colleague who’s happily married. These types of false information doesn’t affect Pere alone but the innocent friend who’s just showing support to him.

Social media platforms are a double-edged sword, on the one hand, they allow for social connectedness. On the other, functionalities that facilitate conversation and sharing contrarily lead to a decline in reflective thinking, inducing the sharing of quick and superficial thoughts and the speedy diffusion of unverified facts. In turn, users become both contributors and victims of misinformation. So many media outlets, reposted and retweeted the false information without even verifying the news.

We’re currently taking Legal steps to each media platforms that’s involved in this defamation of character. A defamation matter is defined in section 373 of the criminal code as a matter likely to injure the reputation of any person by exposing him to hatred, contempt or ridicule, or likely to damage any person in his profession or trade by injury to his reputation.

We hereby implore the public not to indulge in fake news or allegations being thrown at them all in the name of engagements of these media outlets. BigBrother is a game and while we watch it with so much emotions, we owe it to ourselves not to lose our humanity. The ripple effect of false allegations and defamation of character is damaging to the victims mental wellbeing. PERE’s wellbeing and mental health after the show, needs to be protected.

Thank you, Patriots, for all your undying love and support.