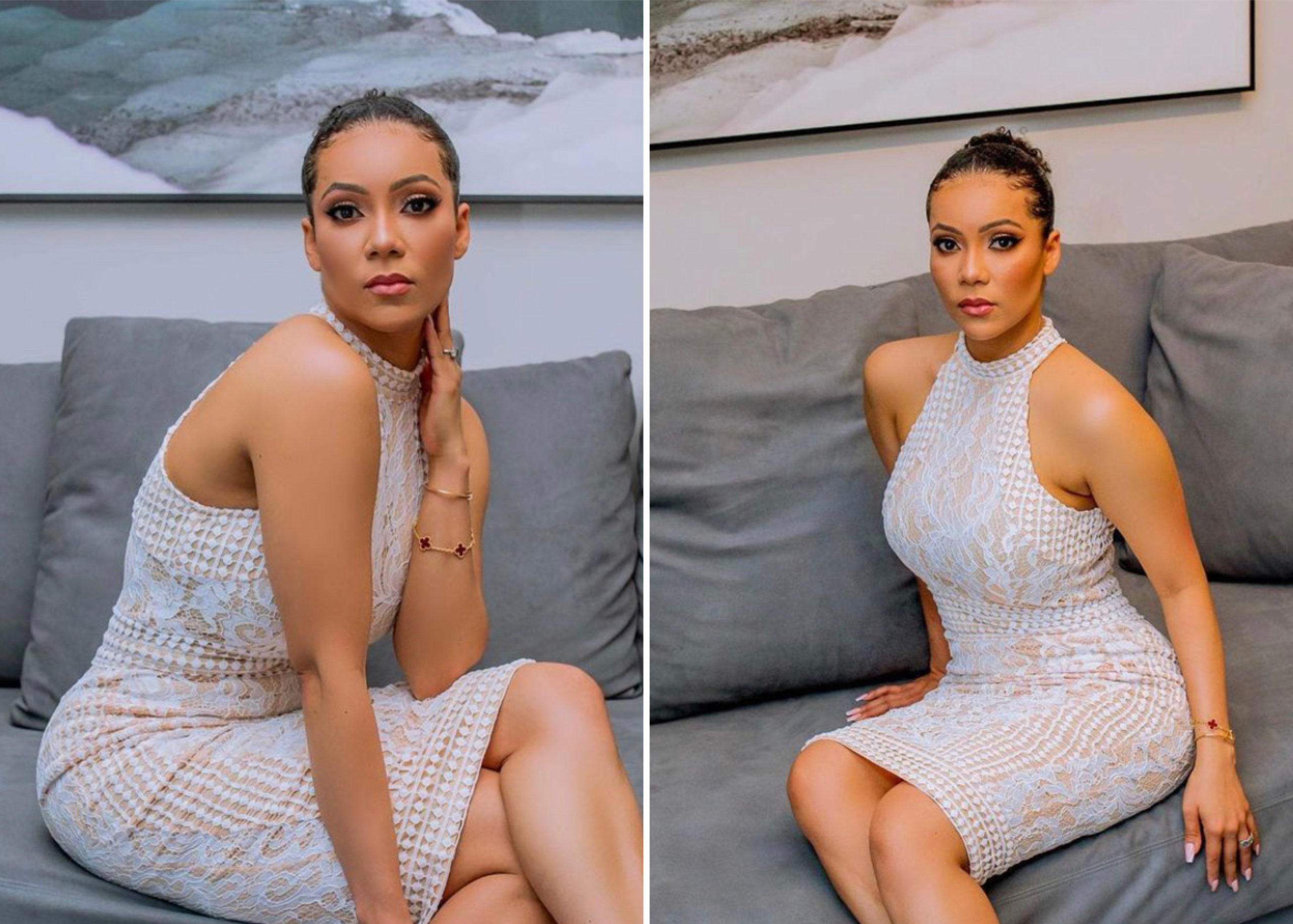 On Monday, Biggie invited Maria and Pere — the wildcards — into the diary room to nominate four housemates each for possible eviction.

After the exercise, White Money, Beatrice, Yousef, Yerins and Niyi were enlisted for possible eviction next Sunday.

However, in a post shared via Maria’s Instagram page on Tuesday, the handler alleged the Dubai realtor has been getting death threats and insults since the nomination.

The handler also said it is unfortunate that Maria would get such attacks for going on a reality TV show and “making harmless choices.”

We have been through a lot with our Fly Girl since she was revealed as Biggie’s wildcard. She has been called all sorts of names for delivering on the assignment that finally saved her and made her an official contestant on the show.

Her exclusive nomination has also put her on the chopping block by lots of viewers, and this has got people cursing, trolling and sending death threats in her comment sections and DMs.

No one deserves to die or get seriously threatened for going on a reality TV show and making harmless choices.

It’s hurtful to see these things and it’s more difficult to see her go through these emotions, but the Maria that we know will surely pull through.

I remember speaking to Maria before the show, knowing that she hasn’t watched previous seasons of the show, I had to “coach” her.

I told her a lot of strategic things to do to get viewers on her side, but (lol) Maria threw that to the winds because she’s currently not doing any and has instead decided to strictly be herself.

Whatever you see on your screen as Maria is what you’d get in real life as Maria, no faking of anything whatsoever.

She’s so emotional and never hides how she feels, and her expression of these emotions could be in the actions she takes or the things she says.

The Diary Room nomination was a difficult one for her, but she had to make the best decision for herself, currently.

The handler enjoined supporters of the reality TV star not to be discouraged by the alleged attacks, while also commending those that have continued to show her love.

Marians, this ride with Maria is not going to be an easy one, and we are glad she’s already raising a resilient force.

Let’s allow Maria be the human that she is on this journey, by showing her vulnerability and strength. This is a trying time for her and she needs us to come out of this strong.

We appreciate everyone who approached us with love and kindness.

COVID-19: China To Test ‘All Residents’ In Wuhan As Cases Soar