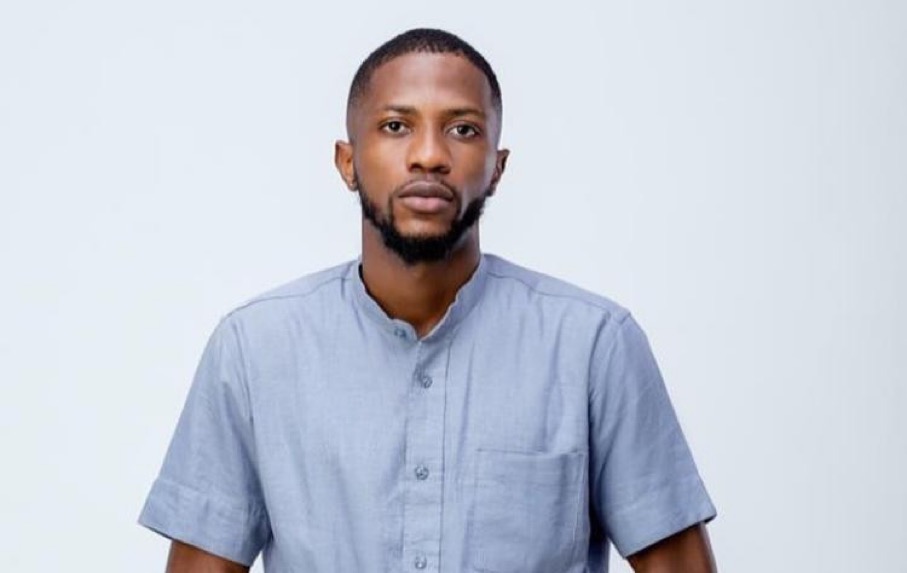 Kayvee has in the last 24 hours displayed a worrying behaviour suggesting he might need a therapist urgently.

He was one of the four new housemates that joined the show a week ago. His behaviour rapidly deteriorated after his last diary session with Big Brother.

Kayvee supporters have suggested the housemate might be feeling isolated and ‘shunned‘ by other housemates.

Also, according to fellow housemates, Kayvee has been behaving strangely and withdrawn, making them very worried about the new development.

In a discussion with some housemates, Whitemoney said that Kayvee is getting weird by the day and he wonders if it’s a prank.

He went to the washing machine that was in use by someone else and turned it off. He went to the tap, opened it and washed his face, he looked at us, hissed and left. Is this a prank? This is not funny.

Whitemoney also said that when he tried talking to Kayvee, the latter refused to return his pleasantries.

It’s not funny anymore. For real, it’s no more funny. He’s really getting weird. I don’t know if he’s playing a prank or has lost his senses.

However, Liquorose and Emmanuel dismissed Kayvee’s attitude as ‘cruise’.

When Whitemoney brought up the issue while talking to JMK and Cross, JMK also agreed that Kayvee is acting strange and the housemates have been telling Big Brother to do something about it.

JMK said, “We’ve been asking Biggy to please take him for psyche examination. It is bad.”

Narrating an ordeal between her and Kayvee, JMK said;

I went out and came back but he was not on the bed again. I saw him in the courtyard again. I was trying to talk to him but he’s not answering anybody.

Watch some videos of housemates expressing concern about Kayvee;