Basketmouth’s Wife, Elsie Recounts How God Granted Her Safe Delivery Despite Two Hospitals Rejecting Her While In Labour At Midnight 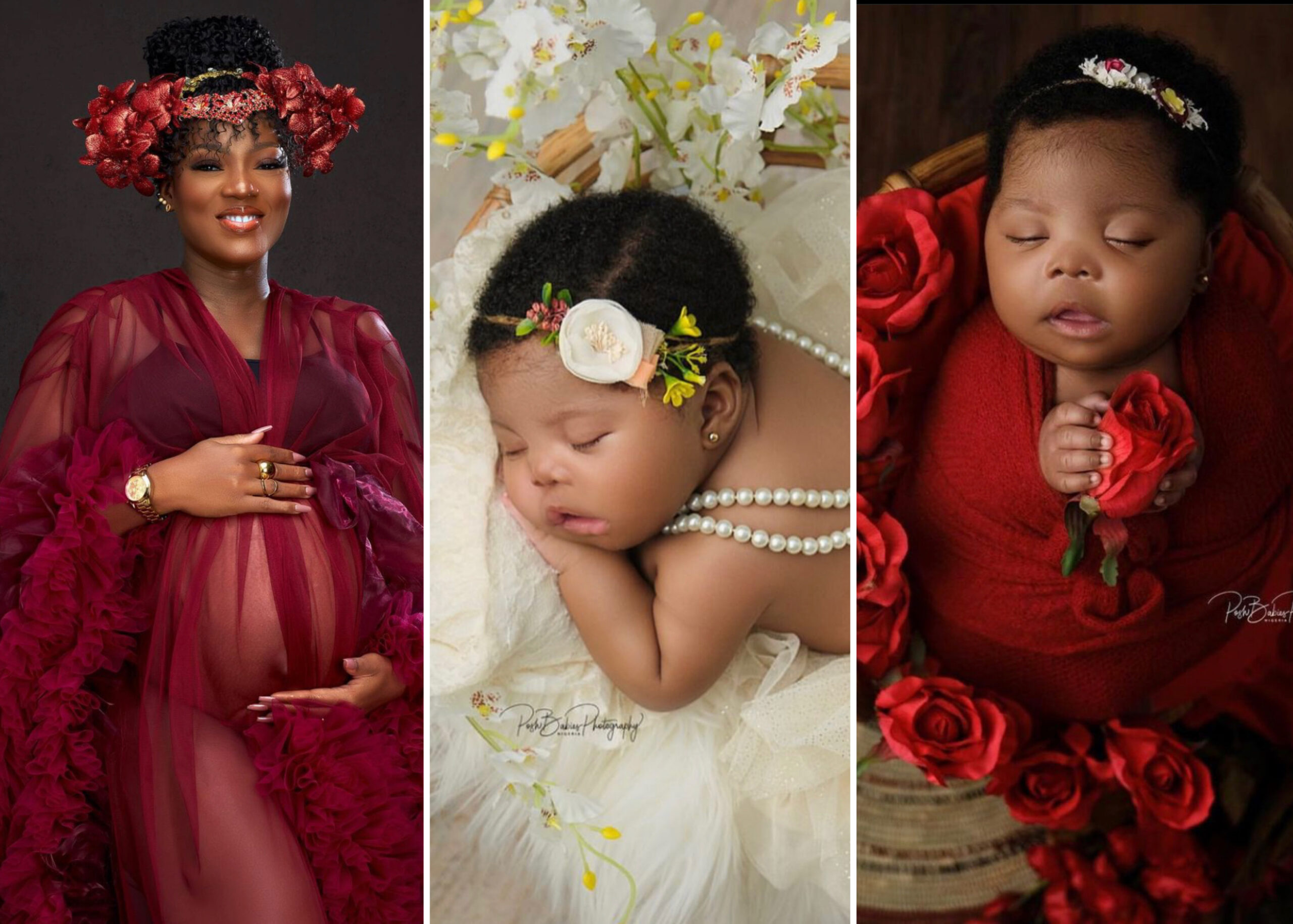 Elsie, wife of comedian Bright Okpocha better known as Basketmouth, has narrated God granted her safe child delivery despite being rejected by two hospitals while in labor at midnight.

The mother-of-three, who welcomed her third child weeks ago, shared her testimony via her Instagram page on Tuesday, while sharing adorable photos of her baby just like her husband earlier did. 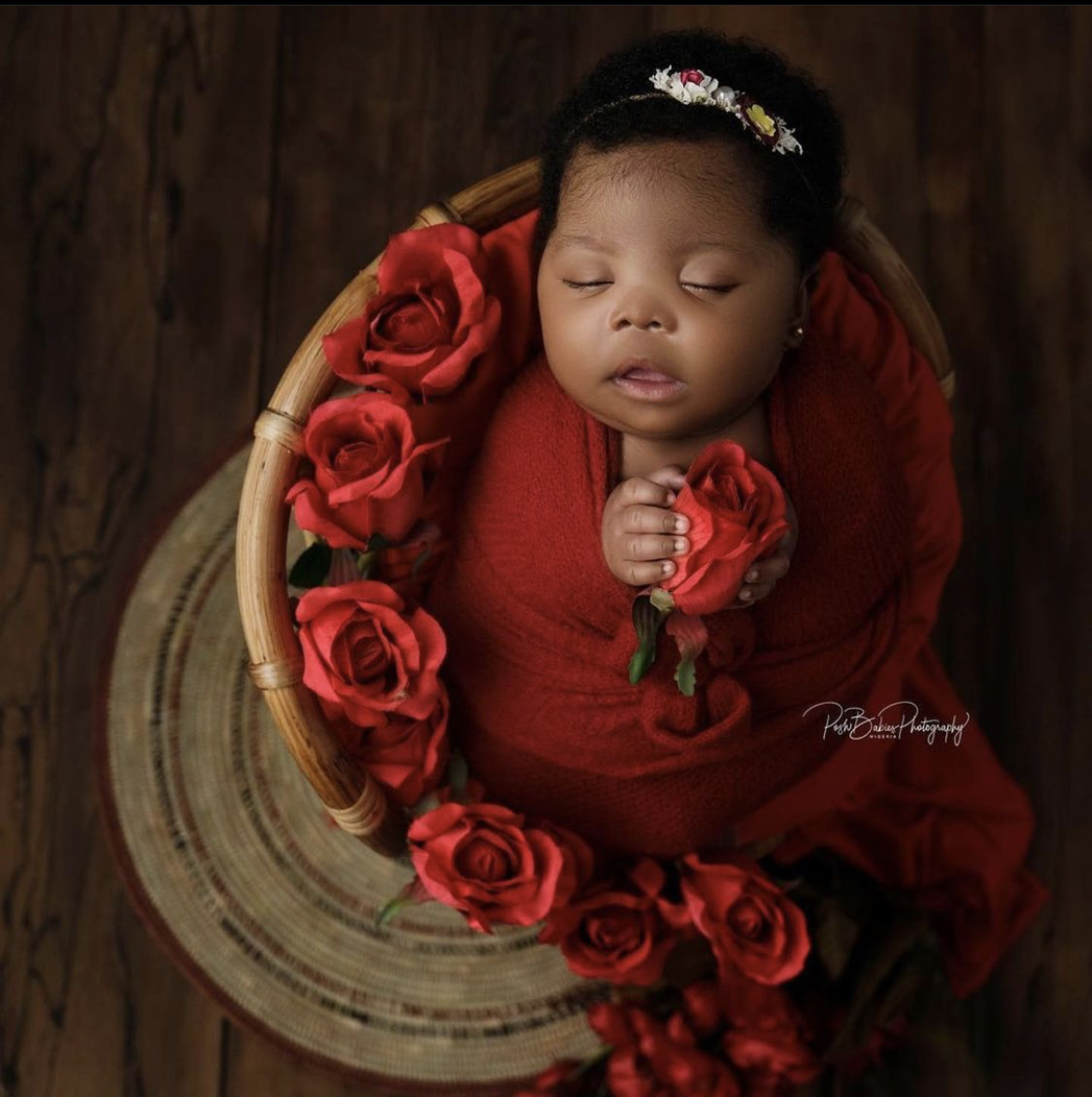 She revealed that two hospitals rejected her while in labour on the grounds that she didn’t have her antenatal with them.

When she was finally accepted by a hospital after 40 minutes of driving around in Lagos, Elsie said she suffered a umbilical prolapse, causing doctors and nurses to panic. 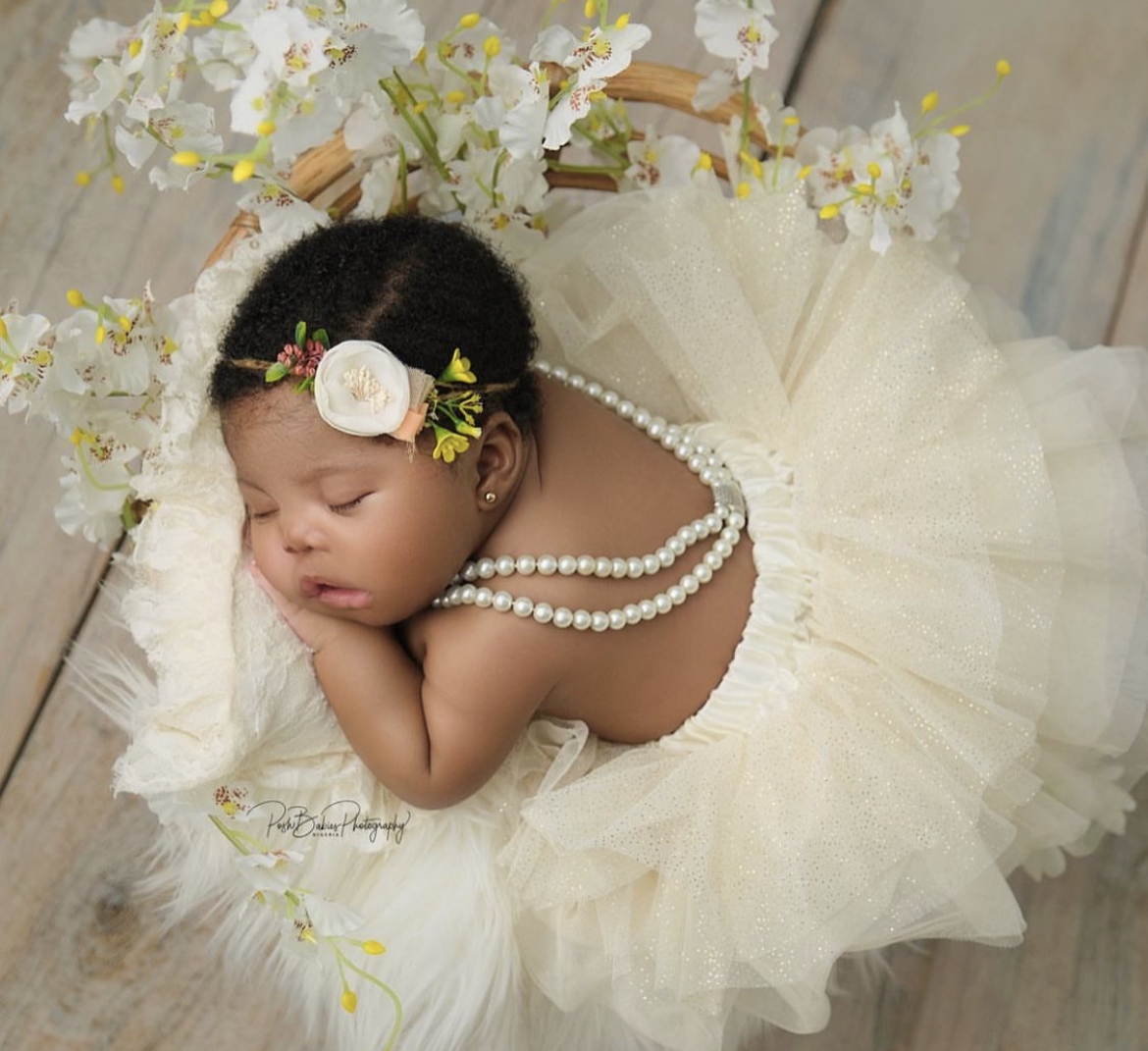 Umbilical cord prolapse occurs when the cord drops through the open cervix into the vagina before your baby moves into the birth canal. When this happens, the cord is squeezed between your baby’s body and your pelvic bones. This reduces your baby’s blood supply, leading to loss of oxygen to your baby.

Elsie narrated that she had to undergo an emergency cesarean section to save the life of her child named Maya Chiagoziem Okpocha and herself. 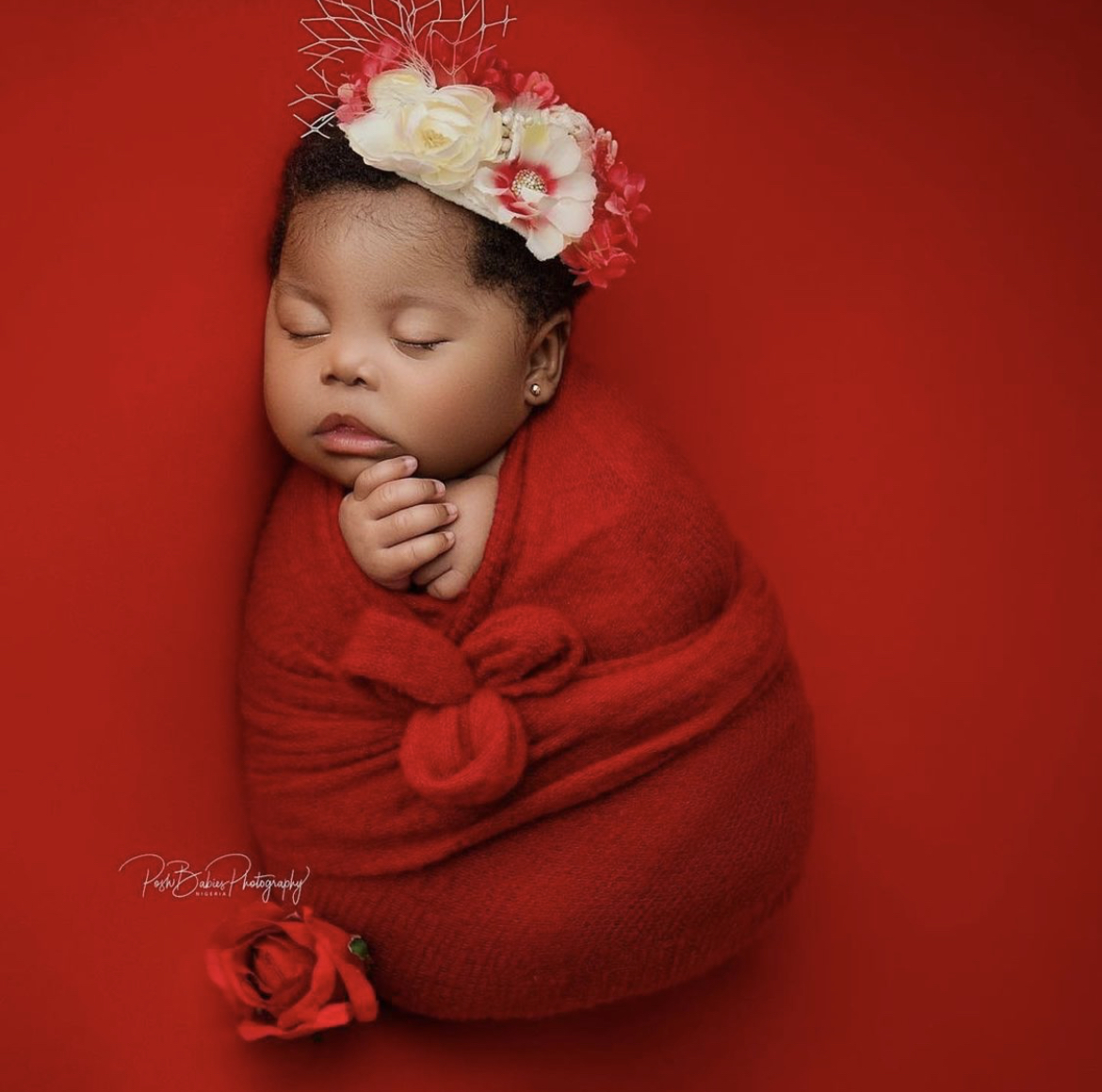 Read her full testimony below;

So let me share my testimony with you
So on the day I put to birth, I was rejected by 2 hospitals(I had registered in one of them ) even though labour had started and my contractions were happening every 2minutes, their reason was that I hadn’t done my antenatal with them so they didn’t want to take me in case there was an emergency,

So after 40mins of driving back and forth, I was eventually admitted to Reddington Hospital in VI, I can only thank God it was midnight so there was no traffic, so while in the labour room, my water broke and I had a cord Prolapse…. (Never heard of it until that day)

So a Cord Prolapse is when the cord comes out of the uterus before the baby, when this happens, it can result in a loss of oxygen to the baby, and may even result in a stillbirth.

But God was gracious, he was kind, he didn’t let the Devil win…. When I saw the Doctor and Nurses Panic, I knew Something was wrong, in that moment of fear, I started to declare life for myself and my baby, thankfully God came through as always.

Fortunately, the Doctor knew the emergency steps to take to keep my baby alive while they prepared me for an emergency CS, the CS doctor arrived in good time and I had my baby who is well and alive.Thank you Lord. [sic]