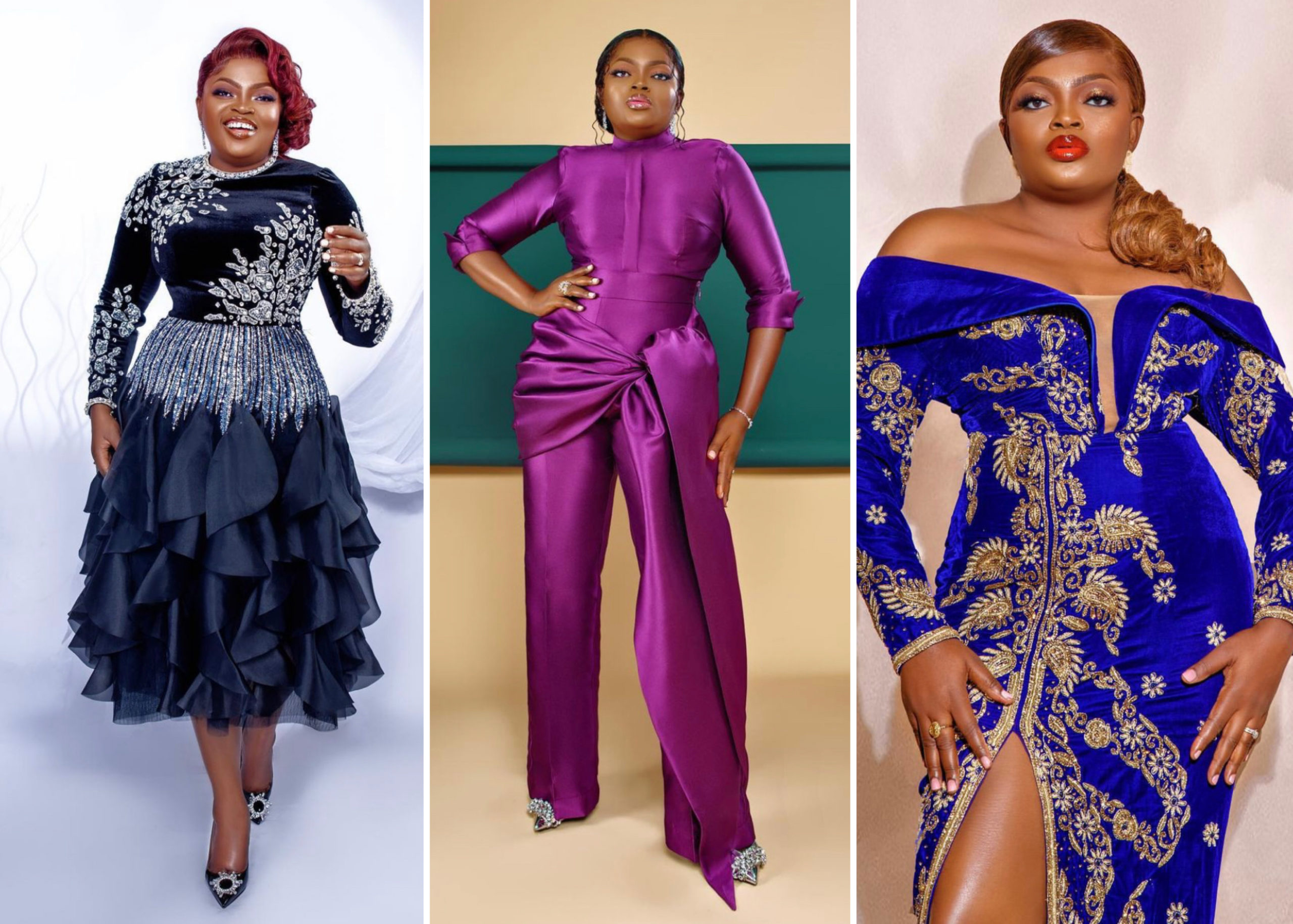 The actress, who’s popularly known for the famous TV series “Jenifa’s Diary”, took to her Instagram page in the early hours of Tuesday to share beautiful photos to mark her birthday.

Funke is currently the producer of the current highest-grossing Nollywood movie of all time ‘Omo Ghetto the Saga’. She also remained a respected role model to other upcoming movie stars. 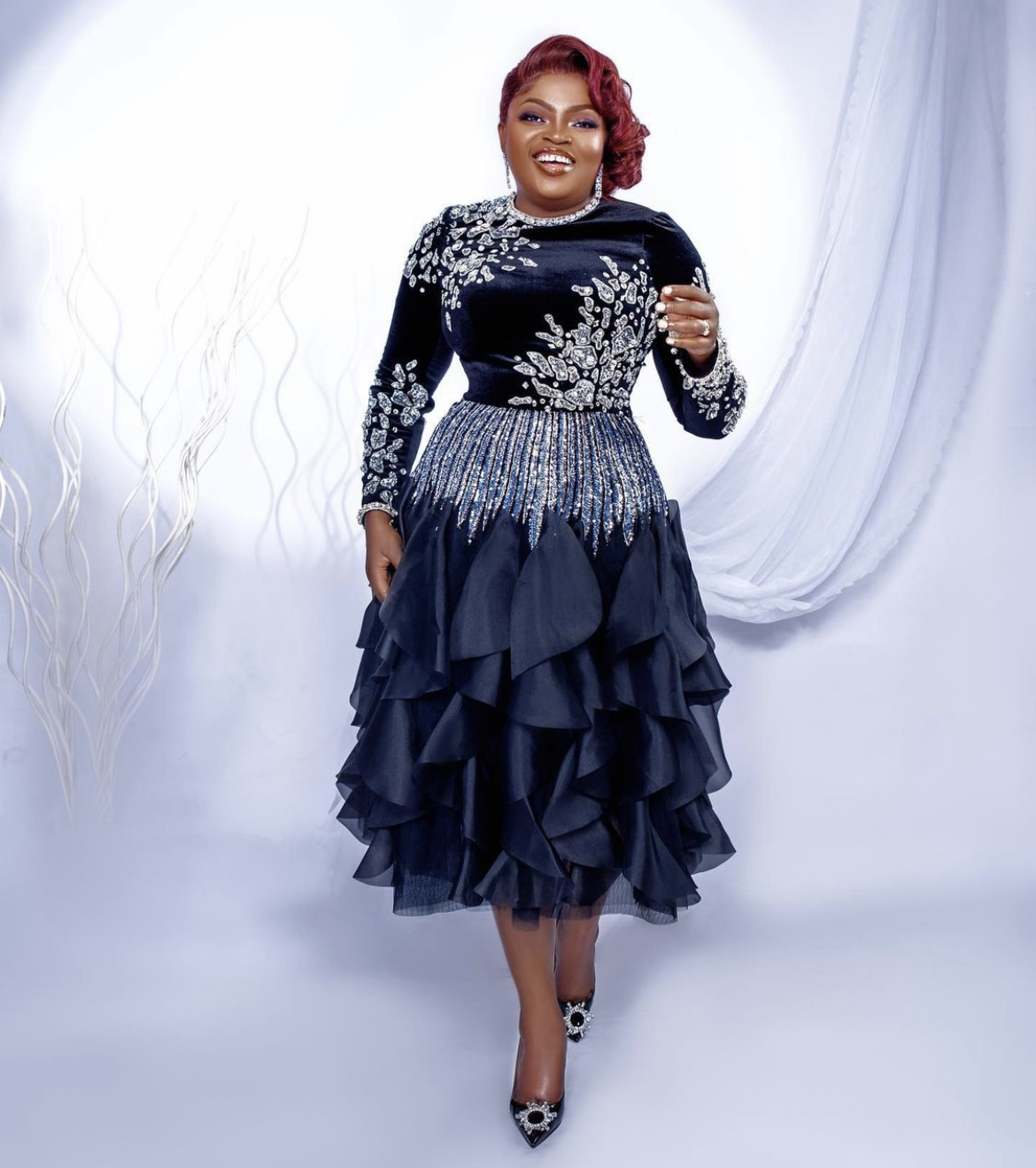 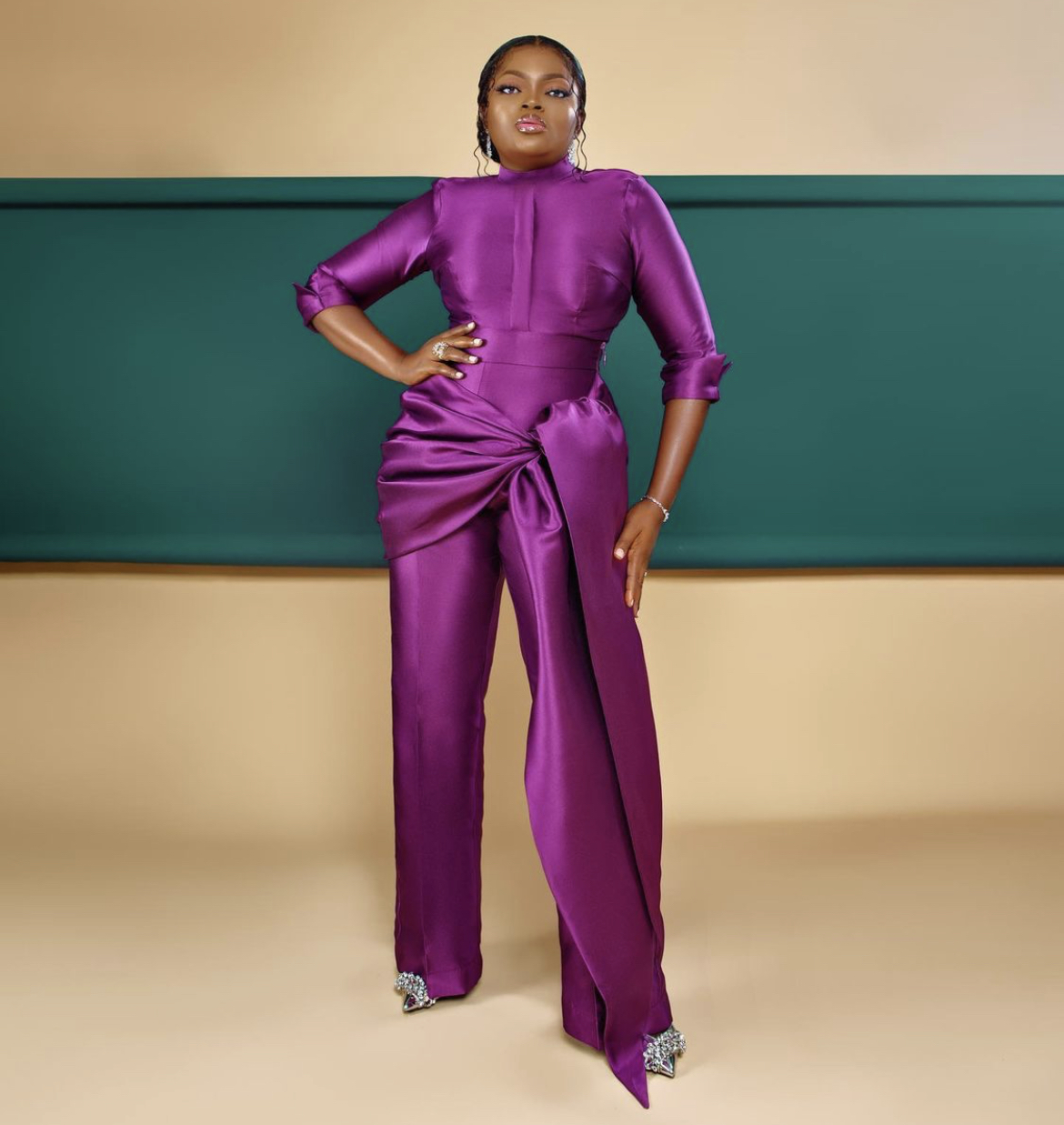 Happy birthday to the love of my life @funkejenifaakindele May God continue to protect and inspire you. Your joy is everlasting. Your children will be a blessing to their generation. I love you 💕 Hip Hip Hooray 🤩

The Bellos blessed our timelines with lovely photos and videos to celebrate their 5th wedding anniversary.

In one of the series of photos, Funke Akindele-Bello wrote;

Thank you Lord!! Happy 5th wedding Anniversary to us my darling husband @jjcskillz
I love you Bolarinde
Thanks for all you do for us. May we live longer together in good health and wealth. Oluwa a wa pelu wa ati awon Omo wa! Oju o ni Tiwa lagbara Olorun. Amin. #jjcskillz #funkeakindelebello

Happy anniversary my love @funkejenifaakindele. 5 years down a lifetime to go. May the almighty God watch over our family, home and business. Forward forever backwards never #thebellos #familyfirst.

Then the actress married JJC Skillz in London in May 2016 and they welcome twin boys in December 2018. Her pregnancy rumours were among the top searched results on Google search engine in August 2017.

Meanwhile, JJC Skillz prior to his marriage to the actress has fathered three children from three different mothers.

Nigerian Defence Academy Confirms Killing Of Two Officers, Abduction Of One By Gunmen