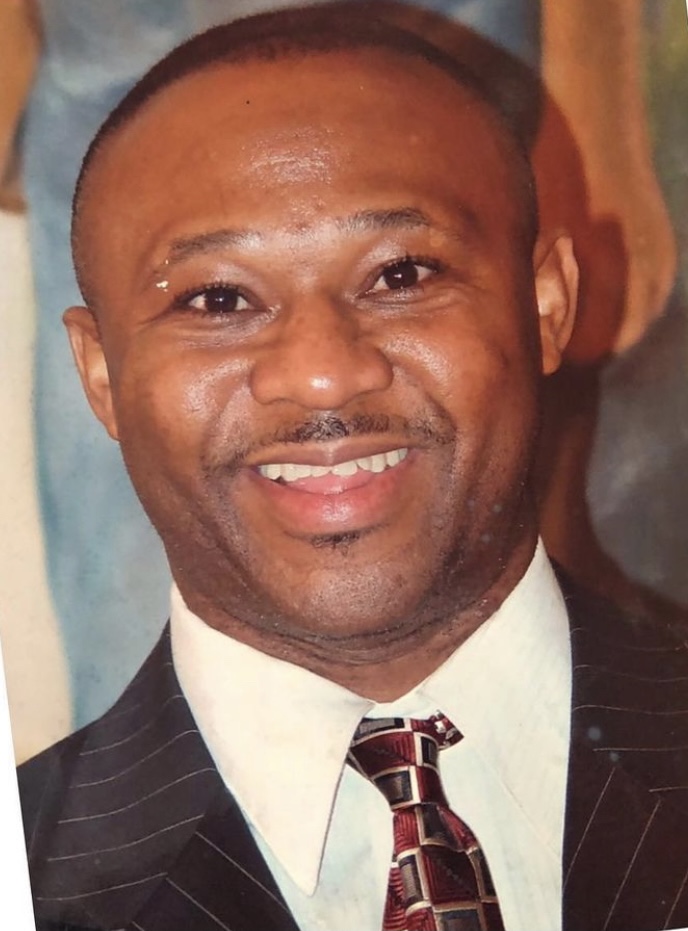 A Nigerian man working as a food delivery driver has been shot dead on the job in Mitchellville area of Maryland, United States of America.

The victim identified as Noel Njoku, a 48-year-old married man with four children: two daughters, age 15 and 13, and an 11-year-old twin boys was killed on Thursday, August 12.

According to NBC Washington, Prince George’s County police officers responded to the Mitchellville area on Thursday and found Njoku of Springdale suffering from gunshot wounds in a car.

Njoku was delivering food to a home in the area when he was shot and detectives are trying to determine a motive and a suspect, police said.

Reacting, Chidi Njoku said his decasded brother was a “peace-loving person” who moved to the United States from Nigeria decades ago and had only recently started working for DoorDash.

On its part, the company in a statement said it offered assistance to law enforcement and was in touch with Njoku’s family to extend support.