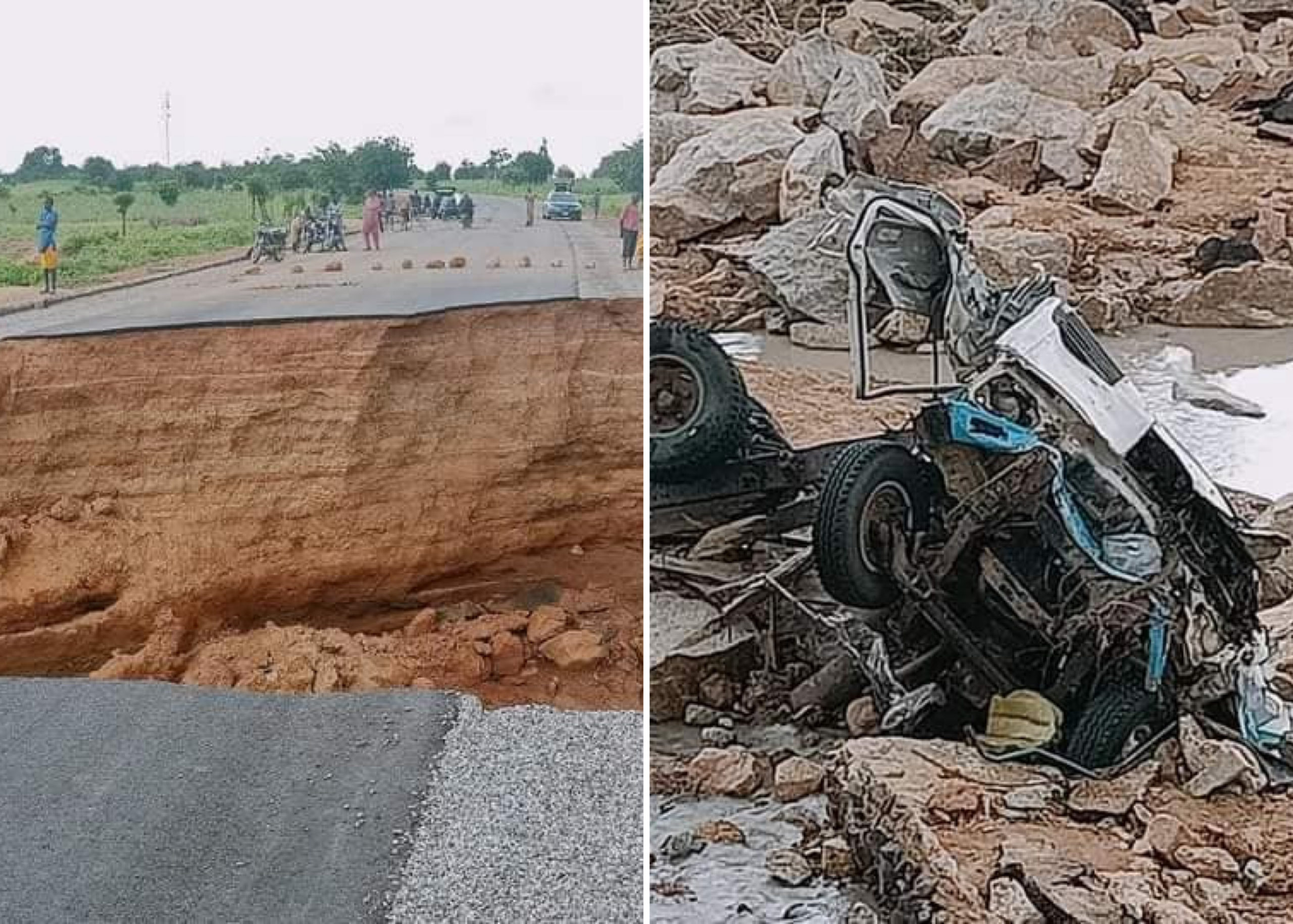 According to PremiumTimes, the accident occurred after a bridge collapsed in Rabadi village along Gwaram-Basirka road. 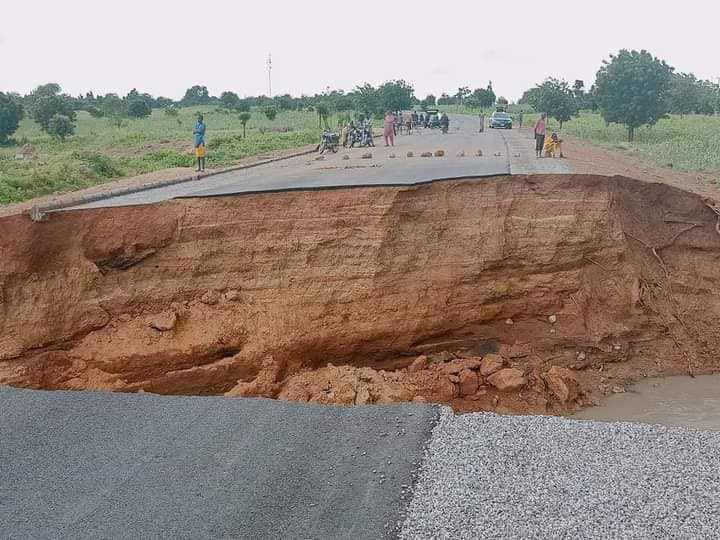 The chairperson, Jigawa Civil Society Forum, Musbahu Basirka, who confirmed the incident said the victims were travelling from Kano to Adamawa State when the incident happened.

Also, Divisional Police Officer (DPO), SP Yusuf Wakili, also confirmed that the victims were coming from Kano, where they went for recruitment screening into the Nigerian Army. 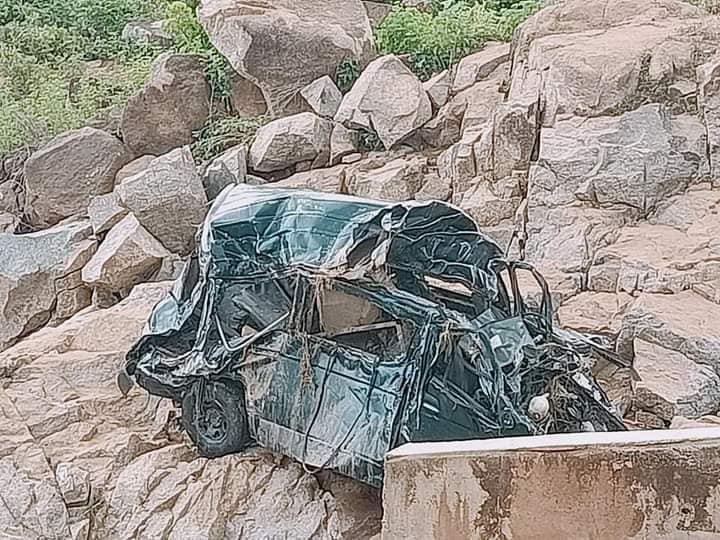 He said from documents found on the victims, eight of them were from Adamawa, while one came from Taraba and others Borno states

Speaking about the incident, spokesperson of Jigawa State Police Command, Lawan Adam, said the police responded to a distress call following the incident. 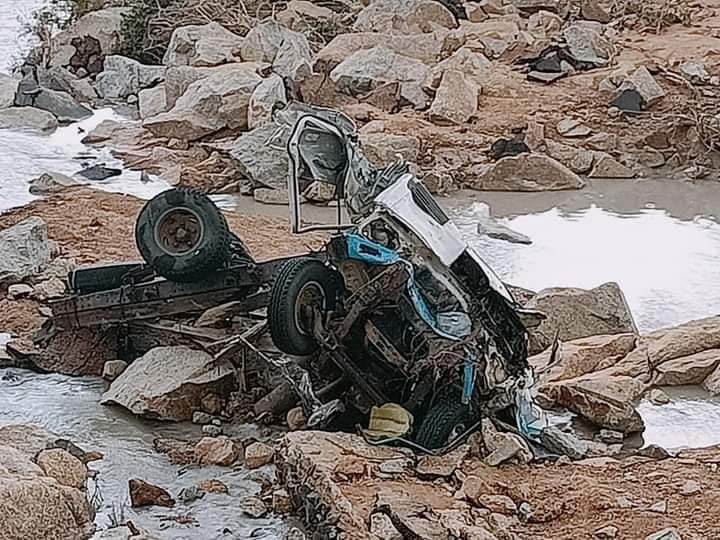 It involved one Hummer bus with reg no. FYK 406 ZA Gombe State conveying 18 passengers from Kano State to Adamawa State and a Canter lorry reg no. not found, conveying 3 passengers destination not known yet, fell into broken culvert full of water.

Victims were evacuated to Basirka Hospital. 21 passengers have been confirmed dead by medical doctor while one Simon Chinapi ‘M’aged 26 yrs of Mubi Adamawa State survived the accident. 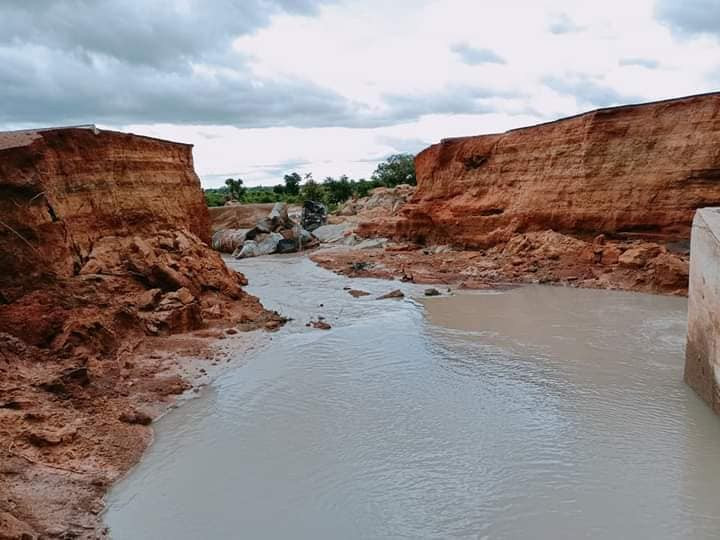 Commissioner of Police Jigawa State Police Command, CP Aliyu S Tafida, psc in accompanied of AC_Ops, DPO, Gwaram and other officers have visited the scene and directed prompt and discrete investigation into the incident.

On his part, the state’s deputy governor, Umar Namadi, who led state officials to the scene of the incident, urged the emergency management agency and the police to get in touch with the relatives of the victims for prompt burial.

See some photos of the state officials at the scene of the tragic accident below; 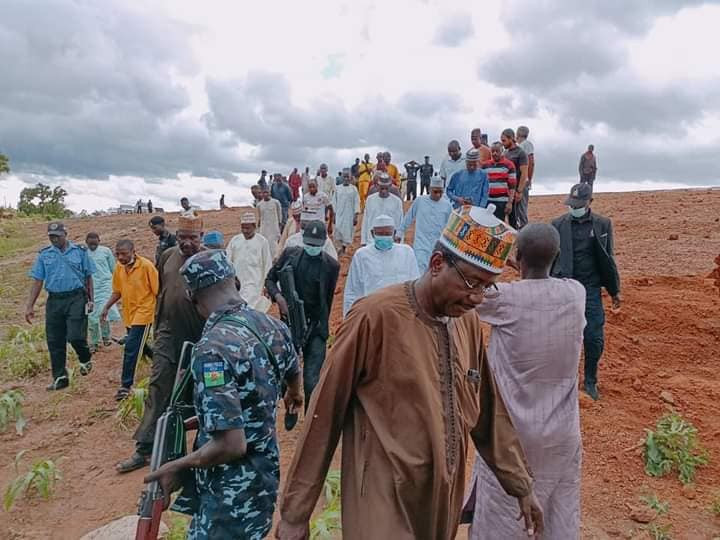 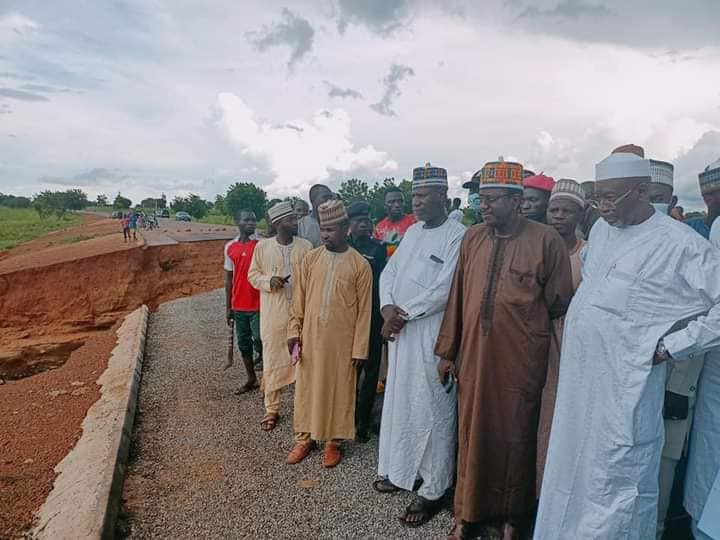 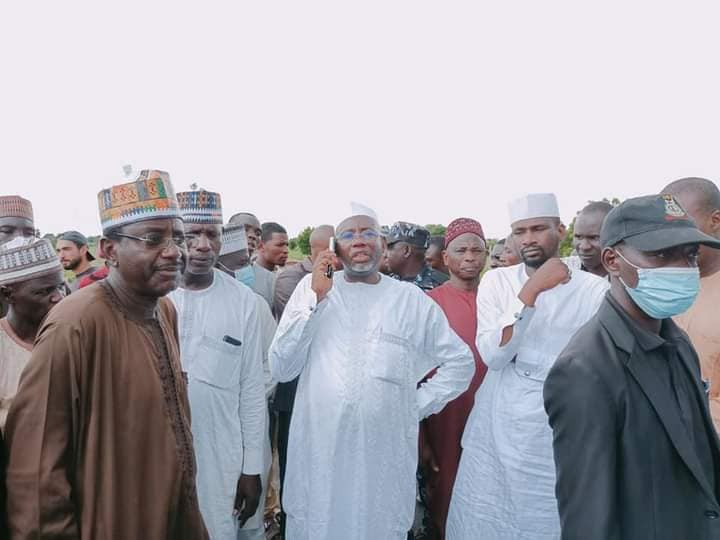 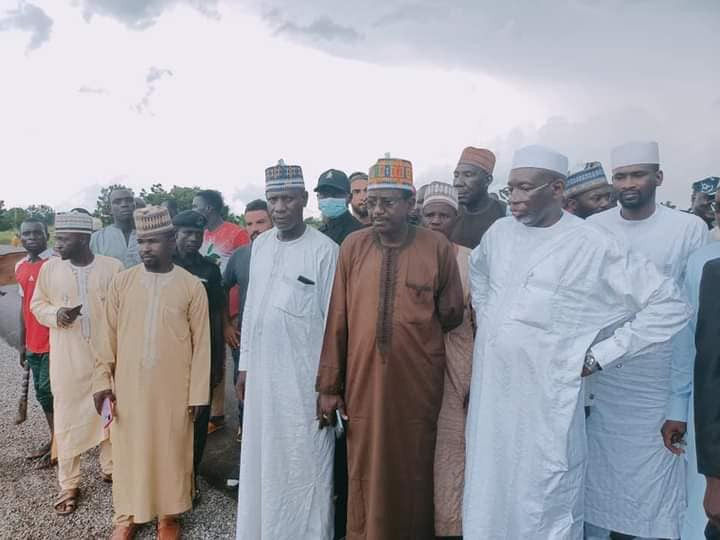 Trump Asks Biden To Resign Over Taliban Takeover Of Afghanistan