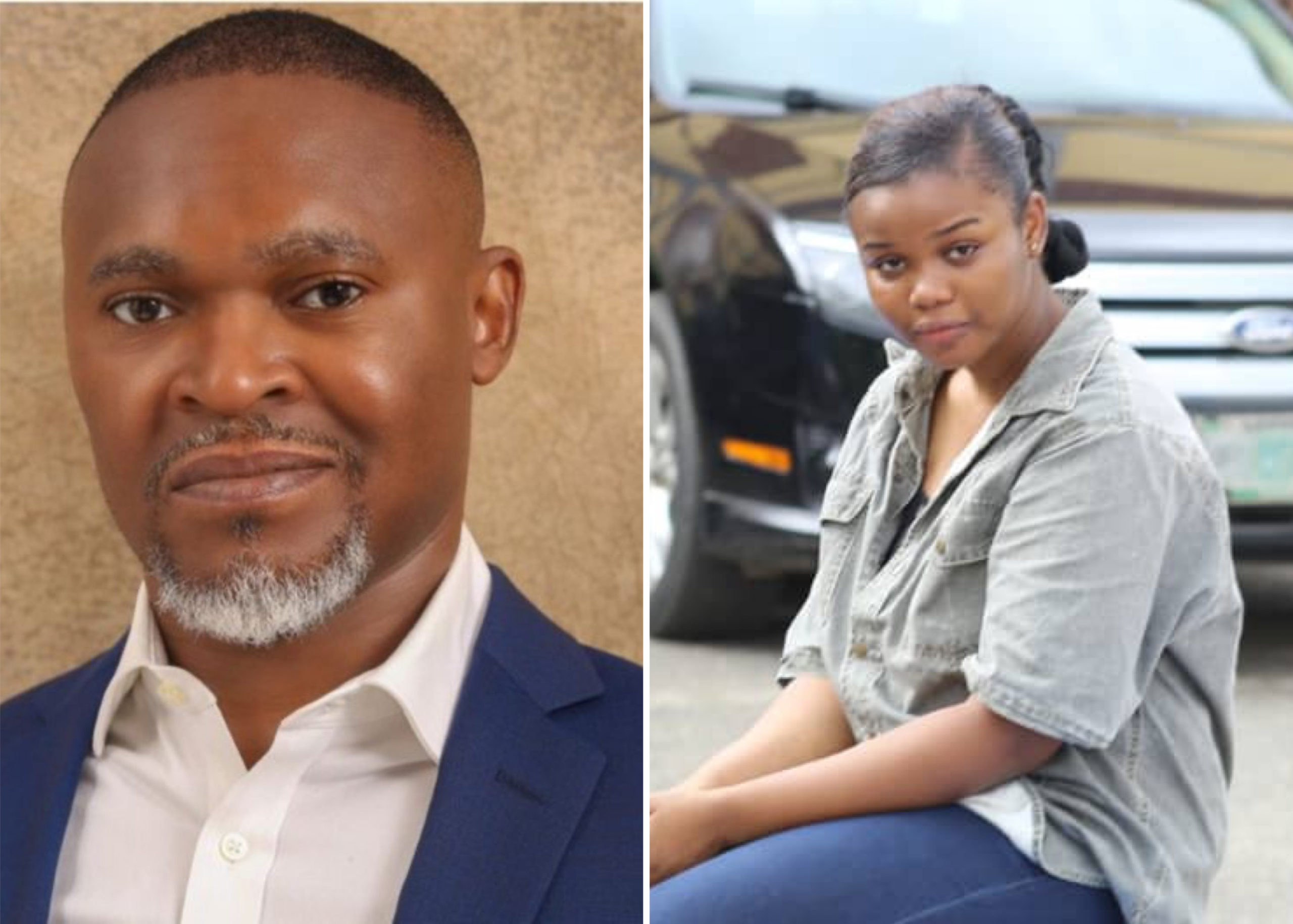 Lagos State Commissioner of Police, Hakeem Odumosu, has on Wednesday, disclosed that more suspects have been arrested in connection with the killing of Usifo Ataga, the chief executive officer of Super TV.

Odumosu, during a parade of suspects at the police command in Ikeja, said the police have established a case of conspiracy and murder and more suspects have been arrested.

He however did not disclose who the suspects are or how many of them have been arrested, stressing that investigation is ongoing in the matter.

The development comes a few days after Chidinma Ojukwu, a student of the University of Lagos who is the prime suspect in the case, denied killing Ataga.

The 21-year-old had on June 24 confessed to stabbing Ataga “twice on the neck side”, alleging that the businessman forcefully had sex with her the first time but a dispute ensued after he attempted it again.

I threw the knife to the bed and he was going for it but I also went for it. He dragged the knife with me and it broke and he fell on the floor.

However in a recent interview that surfaced on Monday, Chidinma said she admitted to killing Ataga at the time because of pressure and the fact that nobody believed her.

She alleged that after they arrived in the Lekki apartment, she went out shortly after to withdraw money to buy food.

Chidinma claimed that she returned later to meet the deceased in the pool of his blood and that she fled, withdrew more money from his account, which she claimed he had earlier promised to give her.

The 21-year-old lady said she initially took the blame because she was scared, insisting that she isn’t being influenced to recant.

She then alleged that Ataga had marital problems but remained in the marriage to cater for his children. .

Reacting, CP Hakeem Odumosu said that the suspect is exhibiting traits of an active criminal with her new confession.

Also, a senior police officer stated that a lie detector could be deployed to test if her latest claim was true or not.