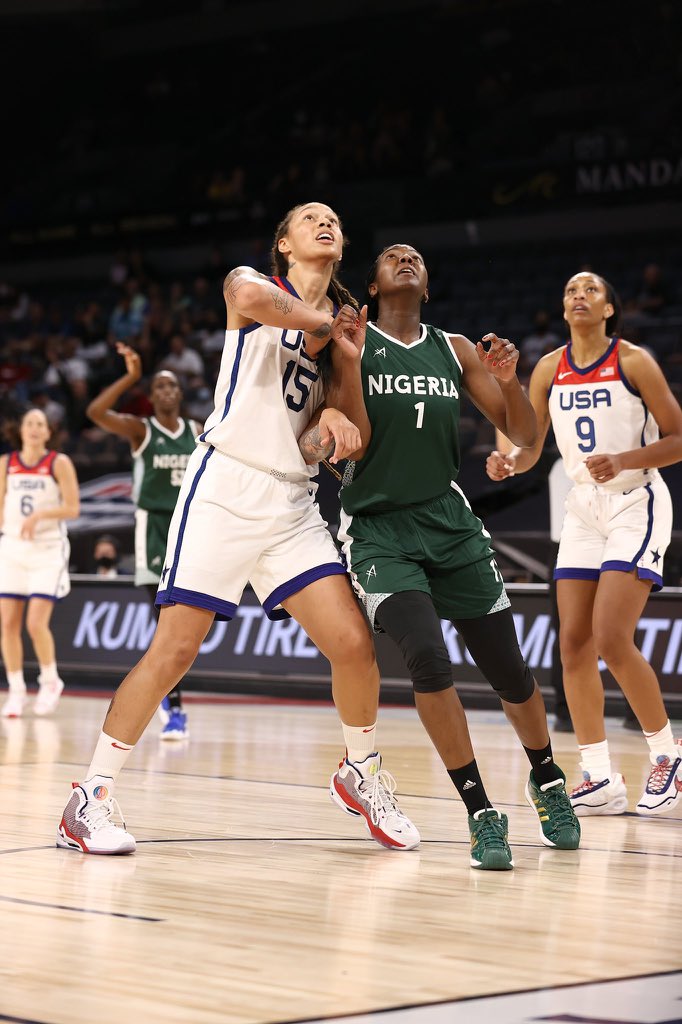 Nigerian national women basketball team on Sunday could not hold their own against their US counterparts as they lost 62-93 in a friendly at Las Vegas.

In the game arranged to prepare both sides for the upcoming Tokyo Olympics, the Americans were totally dominant of D’Tigress.

Nigerian side were restricted to just 30.6 percent shooting during the game, while their foes shot 53.8 percent overall.

The American side also outscored Nigeria in all four quarters of the game, though only by one point in the third quarter.

After achieving a first-ever win over the USA, D’Tigers also smashed Argentina 94-71 in exhibition game before the Olympic but later got defeat by Australian team.

Meanwhile, Nigeria’s women’s team will meet again very soon with the US, in the group stage of the Olympics in Tokyo on July 27.