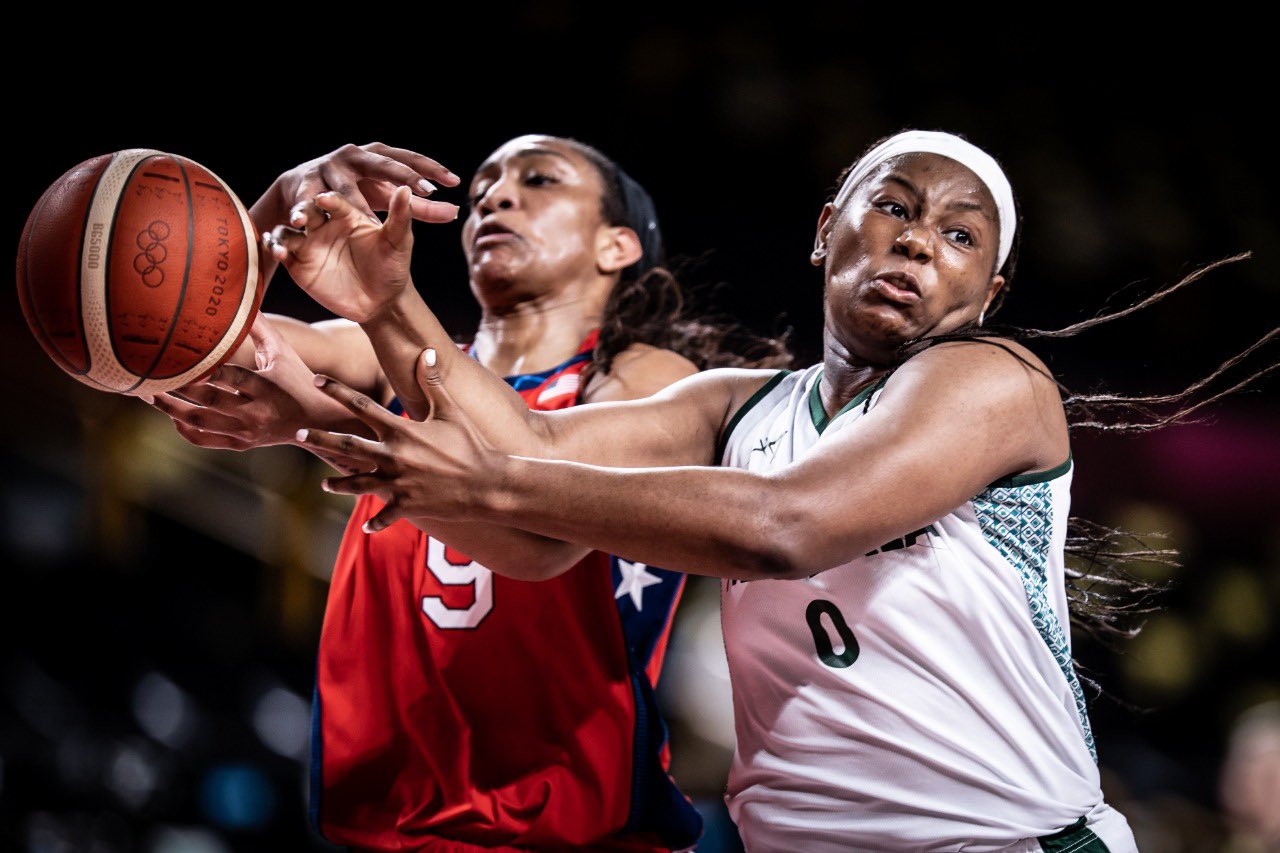 The US team got off to a positive start with an 81-72 win over Nigeria in their first game of the tournament.

The Nigeria team, however, reduced their 20-point deficit recorded against the US team in a friendly game to nine.

Nigeria were the better team in the second half, making 40 points to USA’s 37 in the last two quarters.

Meanwhile, Nigerian team will face France in their next match on Friday.

The USA women’s basketball team ran their Olympics winning streak to an incredible 50 games in the process. 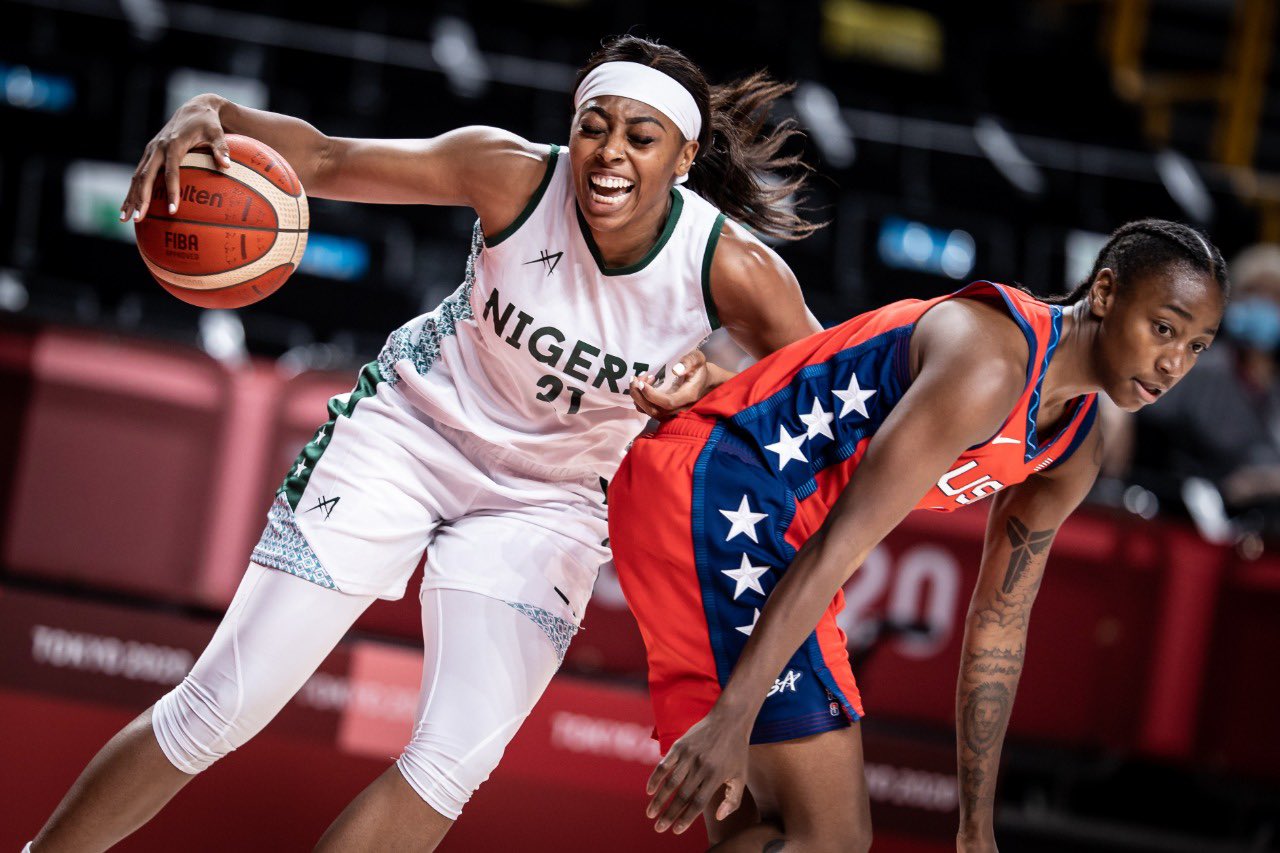 Nigeria’s full-court press and tenacity on the defensive end seemed to catch Team USA off guard early in the game.

At the end of the first quarter, Nigeria led 20-17 and had forced eight American turnovers.

Eventually, however, team USA was able to adapt to the pressure, started working the ball inside and took full control. 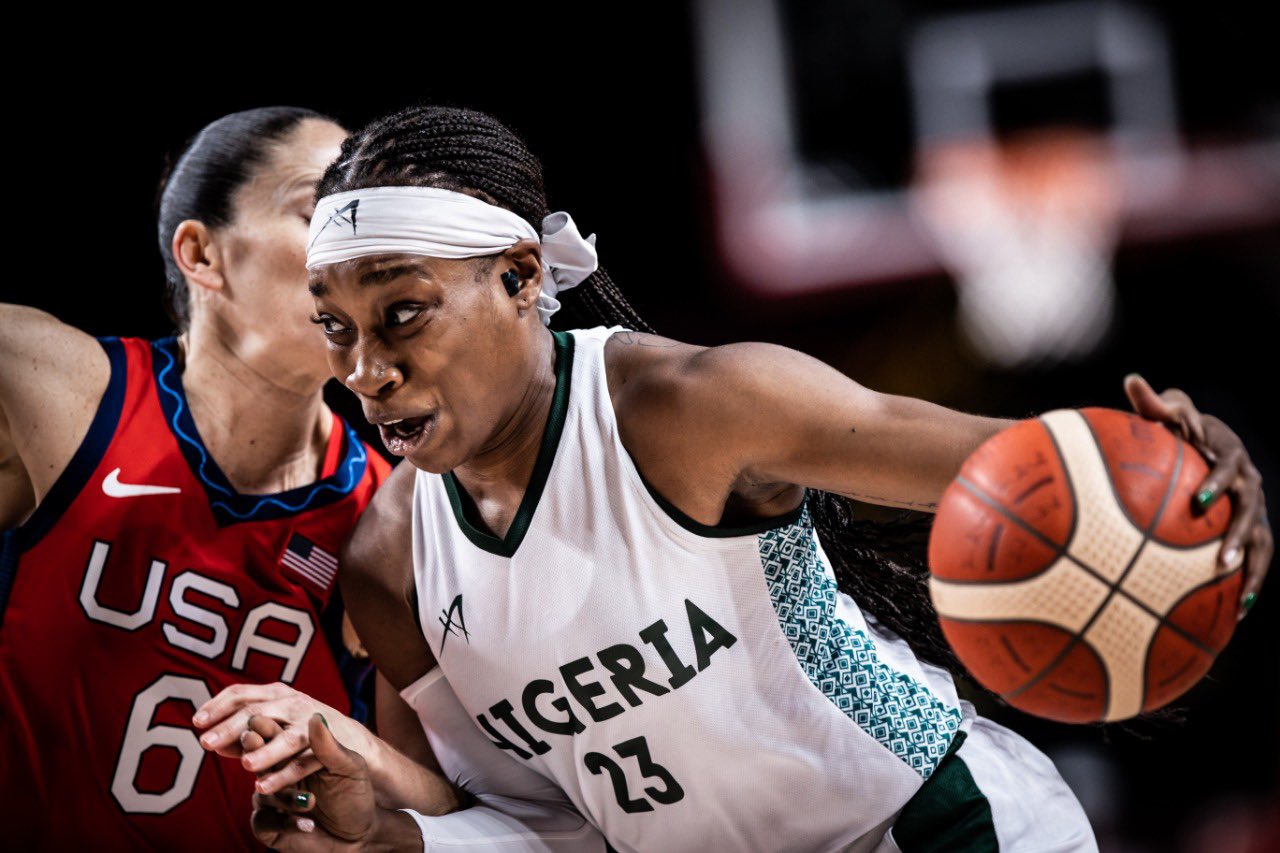 At one point in the second quarter, they ripped off a 23-0 run and built a double-digit lead at the break.

While they got a little lackadaisical towards the end of the fourth quarter, Team USA was in full control for the entire second half, and was never in danger of losing the game.

Her frontcourt partner, Brittney Griner added a double-double of her own with 13 points and 10 rebounds.

Diana Taurasi was the only other player in double digits with 10 points.