South African Brothers Who Fled With $3.6billion In Bitcom Bought Citizenship For Pacific Island Of Vanuatu Months Before Disappearance 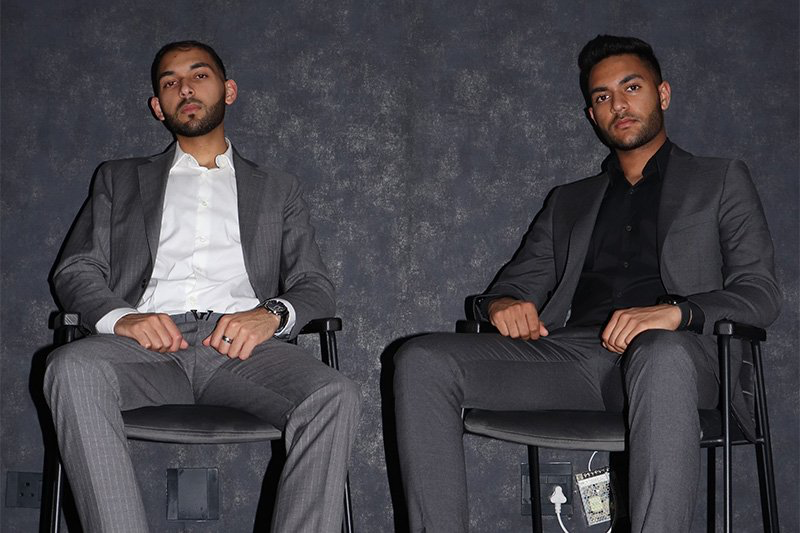 Two South African brothers accused of fleeing with $3.6billion in Bitcoin reportedly bought citizenship for Pacific Island of Vanuatu months before their disappearance, it has emerged.

Ameer and Raees Cajee, the founders of a South African cryptocurrency exchange, disappeared earlier this year after telling investors their company had been hacked.

Africrypt – one of the country’s largest cryptocurrency exchanges – in April informed investors of the hack but asked that they not report it to police, saying that would slow the process of recovering their missing funds. The alleged hack came as Bitcoin’s value surged to record highs.

It has now emerged that Raees paid £95,000 for citizenship of Vanuatu in October 2020, with Ameer doing the same in January, according to documents seen by The Guardian.

The brothers, who investors’ lawyers had been unable to reach for months, now claim they are victims of organised crime.

Speaking to The Wall Street Journal from an unknown location, Raees said he and Ameer were forced to flee South Africa after receiving ‘death threats‘ from what he described as ‘organised crime syndicates‘.

He strongly denied any allegations of wrongdoing. Raees also claimed that Africypt never had $3.6billion (£2.5billion), saying the missing amount was no more than £3.6million.

The figure was initially reported by Bloomberg, which said that 69,000 coins disappeared and estimated their worth based on the peak value of Bitcoin in April when the money went missing.

The brothers also promised to cooperate in any future enquiries and said they were preparing a dossier that would prove Africrypt had been hacked and that they had been stolen from.

Some investors retained law firm, Hanekom Attorneys to investigate the incident and it discovered that Africrypt’s pooled funds had been withdrawn from the local accounts and client wallets, where the coins were originally kept, then put through tumblers and mixers – a.k.a. other large pools of Bitcoin – a process that severely complicates any attempt at tracing the money.

The incident was reported to Hawks, an elite national police force that tackles organised crime, economic crime, corruption, and other serious crime.

Police found that the brothers shed some considerable assets in the weeks before their disappearance, selling off their Lamborghini Huracan, a luxury suite at one of South Africa’s most expensive hotels and a rented beachside apartment in Durban.

Lawyers also alerted crypto exchanges worldwide to be on the lookout for attempts to convert the coins.

South Africa’s Finance Sector Conduct Authority is looking into Africrypt, but cannot launch an official probe into the incident because cryptocurrency is not considered a legal financial product in the country, Bloomberg reported citing the watchdog’s head of enforcement, Brandon Topham.

However, Gerhard Botha, a Johannesburg lawyer representing 58 investors, was able to obtain a provisional liquidation order against the fugitives to investigate.

If the money is not recovered, the incident would be the largest-ever cryptocurrency loss in history.

Meanwhile, The Guardian reported that since January 2020, 2,000 people have purchased citizenship of Vanuatu, a remote Pacific island with a population of just 300,000.

The government’s citizenship-by-investment (CBI) scheme allows anyone to apply for a passport by paying £95,000.

Successful applicants gain not only citizenship of the island, but also visa-free travel throughout the UK and EU.

CBI schemes are legal and relatively common in small countries including Malta and Grenada, though some larger countries such as Austria and Turkey also have such programmes in place.

According to an analysis by Investment Migration Insider, the CBI scheme earned Vanuatu £72million – 42 per cent of all government revenue in 2020.

Among those to have purchased citizenship in Vanuatu, according to the publication investigation, are former Indian politician Vinay Mishra, who is accused of corruption, disgraced Syrian politician Alaa Ibrahhim, and former UN-backed Libyan Prime Minister Fayez al-Sarraj.

In response to the investigation, Vanuatu’s Financial Intelligence Unit (FIU) pledged to undertake stringent checks on those named in the report.

Missing Kenyan Man Returns Home 47 Years After He Was Sent To Buy Rice, Thanks To Facebook

Two South African Brothers Vanish With $3.6 Billion Worth Of…