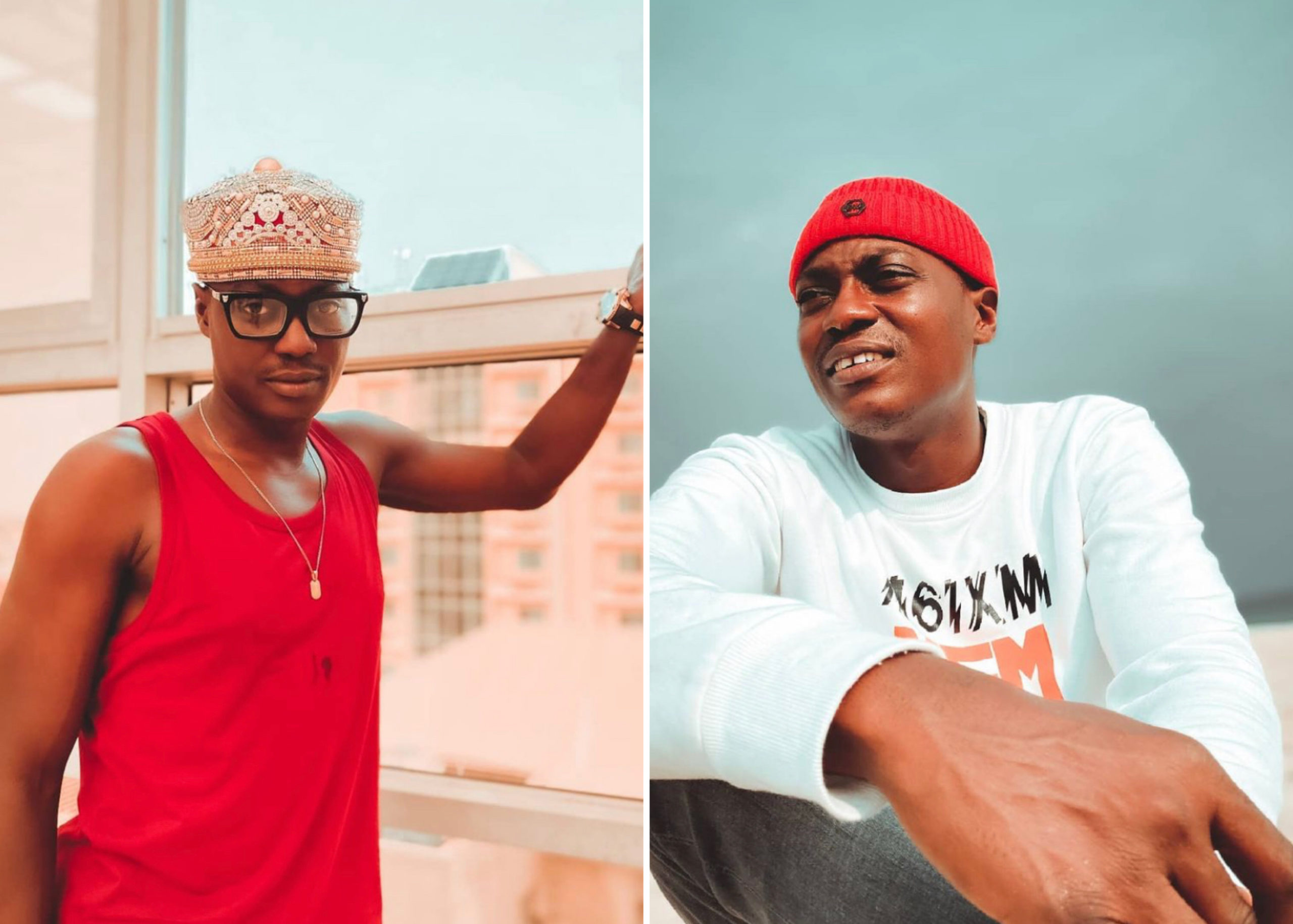 Following the news of the passing of veteran singer, Olanrewaju Fasasi better known as Sound Sultan, many Nigerians have taken to social media to mourn him.

The rapper died at the age of 44 after a hard-fought battle with Angioimmunoblastic T-Cell Lymphoma.

He is survived by his wife, three children and siblings.

However, the news of his death was received with shock by his colleagues in the entertainment industry and many other Nigerians.

In 1991, the rapper had taken an interest in music, miming at school parties and writing his own lyrics.

He attributes his early influence to Baba Dee who studied theatre arts, and received most of his early stage experience through his older brother.

Sound Sultan became a household name among Nigerians with his popular hit song ‘jagbajantis’ released in 2000.

Some fans took to Twitter describing him as a music legend who will not be forgotten too soon, while some reminisced their time with him and how his music impacted their lives.

I am shocked and very SAD reading this news ( in the daily punch newspaper)of the passing of Sound Sultan (HE IS FAMILY) I pray our Creator to give his family strength at this time.

This is so painful. Rest In Peace Legend!! May God grant his family, friends and fans worldwide the fortitude to bear this tragic loss.

Former Plantashun Boiz singer, Faze said, “Too good to be gone. Worse Sunday ever. RIP my brother and friend.”

Record label executive, Ubi Franklin also couldn’t believe the news. “What is going on please? Sound sultan? How?” he asked.

Other Nigerians also reacted to the news of the singer’s death via Twitter. See some below;

When we launched the TV arm of Pulse Nigeria in 2014, we were disorganised, without a plan and inexperienced.

But we needed to interview people. Sound Sultan was the first celebrity to agree to an interview.

We drove to FESTAC, he was warm, kind and helped us with our sound.

Sound Sultan wasn’t about the bitches, money, cars and necklace. He sang about societal issues. Bad education. Corruption. Incompetence. Poverty. He challenged and criticised political leaders. He was a solid artist.

Sound Sultan’s love for Basketball development was unmatched as he put his money & connections to grow the sport & made it a popular one.

Guess what, on the day he left the earth, the men’s basketball team won almighty USA.

Hope someone told him before he left. 😭😭

If you played basketball on any government or private sector owned courts in Lagos within the last 15 years, you probably have Sound Sultan to thank for that. 🏀🕊

From Mathematics, to Bushmeat, to 2010, Sound Sultan was never afraid to very creatively bash bad govt & social injustice. We lost a very good one abeg

We won’t forget jagbajantis ( mathematics ) by Sound Sultan an evergreen song that’ll reign forever in Nigeria. RIP legend, this one is sad 😞pic.twitter.com/5kJqWy52Sl

This is one of my favourite Sound Sultan songs. Rest in Peace, Legend 🕊❤️ pic.twitter.com/4H2IQ9UhzK

This is so unfair for a man working on his EP with Wizkid. RIP Sound Sultan pic.twitter.com/TuMDzxkXJu