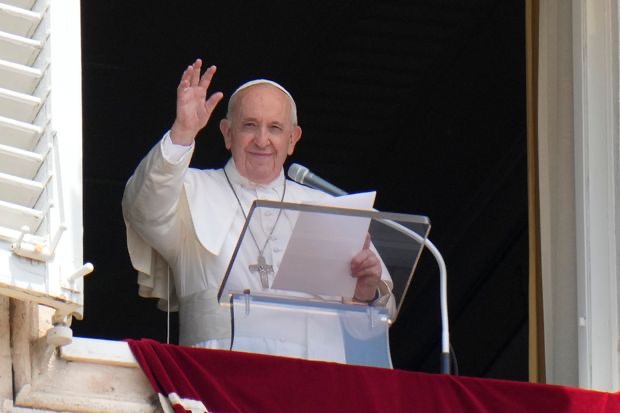 According to Vatican spokesman Matteo Bruni, the pope had surgery for “colon diverticulitis”.

Diverticulitis is an inflammation caused when people develop small sacs in the walls of the colon. The sacs or pouches are called diverticuli. It’s usually symptomless, but can cause discomfort and, sometimes, bleeding.

It’s a common condition affecting more than half of adults in the United States, according to US National Institutes of Health, and is more common as people age.

Holy See press office in a statement on Sunday said;

This afternoon his Holiness Pope Francis went to the Gemelli hospital — Rome — for a scheduled surgical intervention for a symptomatic stenotic diverticulitis. Surgery will be carried out by professor Sergio Alfieri. At the end of the surgery a medical bulletin will be issued.

According to a statement from the Holy See communications office, the procedure was “a scheduled surgical intervention for a symptomatic stenotic diverticulitis.”

Giving an update later, the Vatican said Pope Francis has “reacted well” after undergoing the surgery.

“The Holy Father reacted well to the surgery carried out under general anesthesia,” spokesperson Matteo Bruni said in a written statement.

Speaking on behalf of all Italians and of myself, we wish to send to Your Holiness our warm regards and the most cordial wishes for a good convalescence and speedy recovery.

Just In: Many Children, Adults Trapped As Salvation Ministries Church In Delta…

France Shuts Mosque For Preaching Against Homosexuals, Jews, Others