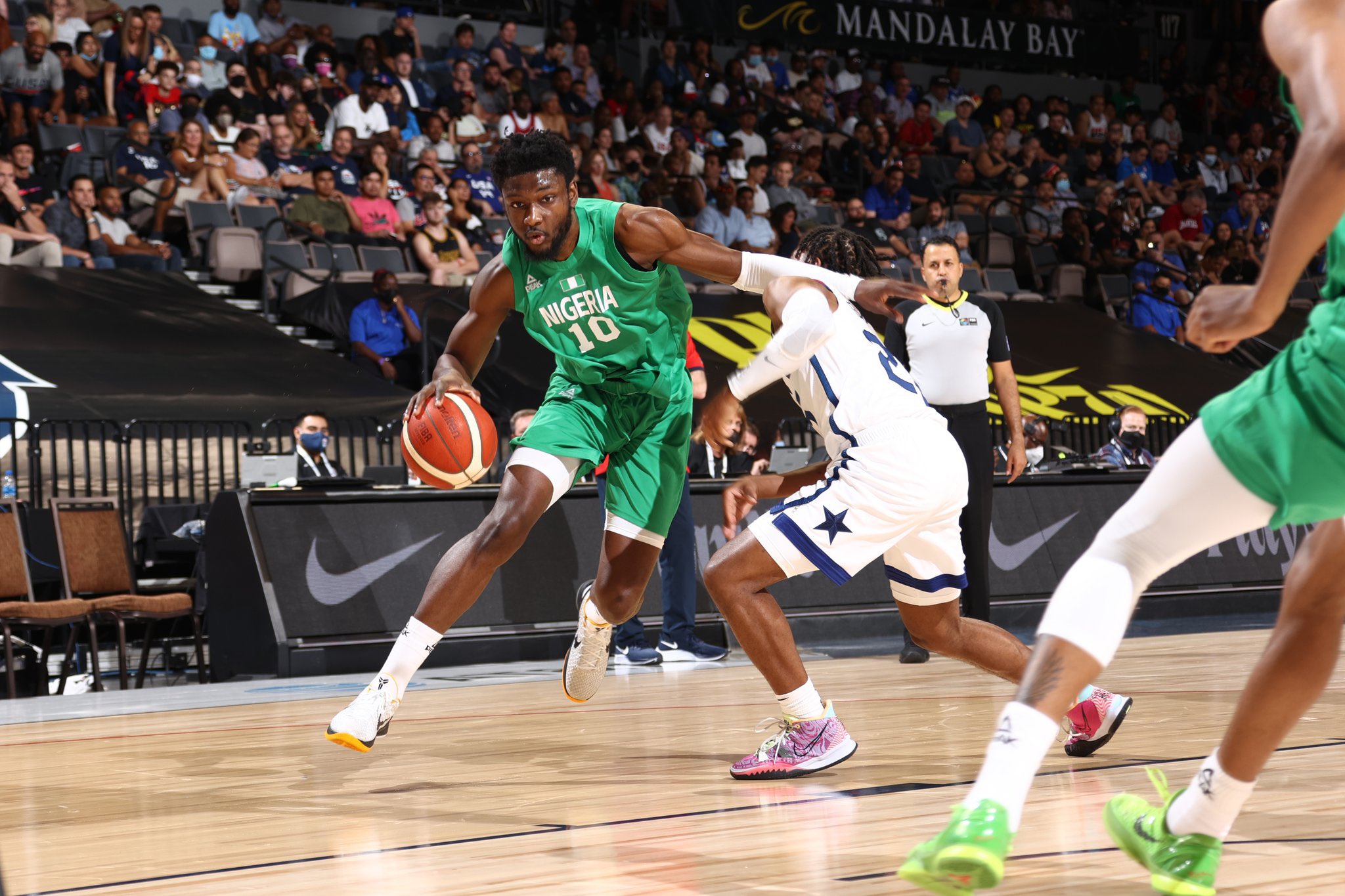 Nigeria’s D’Tigers are on track in their preparations for this summer’s Olympic Games billed to be staged in Tokyo after beating the United States Basketball team 90-87 in a pre-Olympic basketball friendly in Las Vegas, Nevada, on Saturday.

With six NBA players and former NBA head coach Mike Brown at the helm, Nigeria became the first African nation to beat the USA, who were playing the first of a five of tune-up games before the Tokyo Olympics. 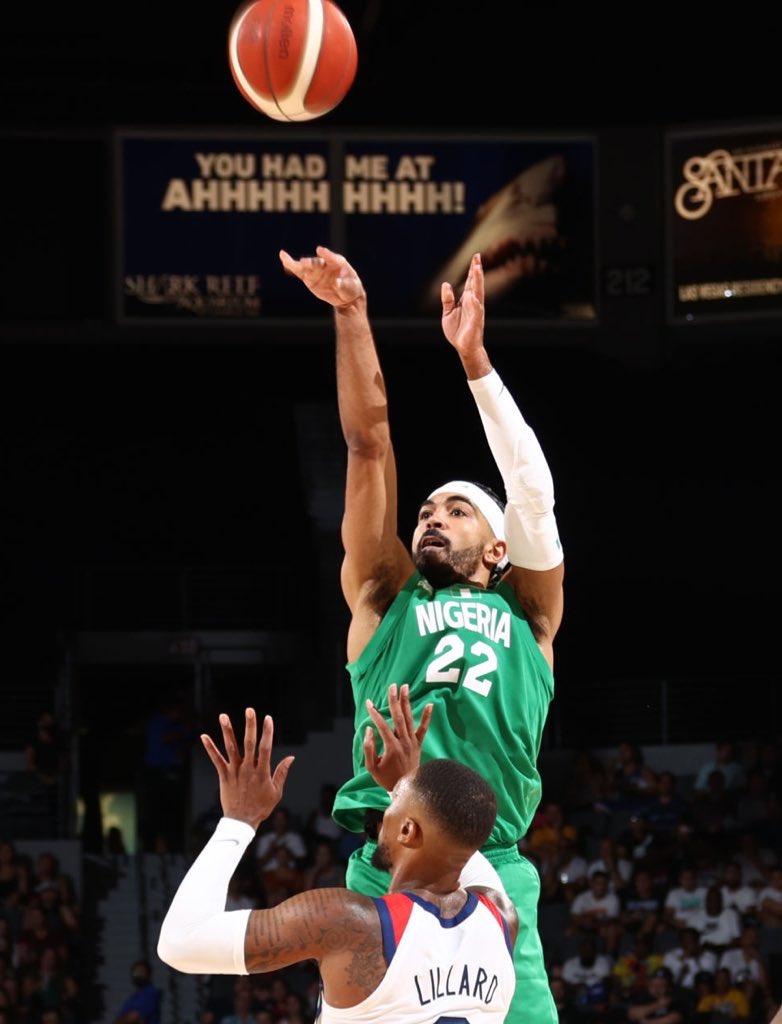 The United States were without three players still active in the NBA Finals. Brooklyn Nets star, Kevin Durant led the Americans with 17 points.

Nigeria, which had 12 NBA players in its 49-man training camp in California and seven in uniform on Saturday, was led by Gabe Vincent with 21 points. 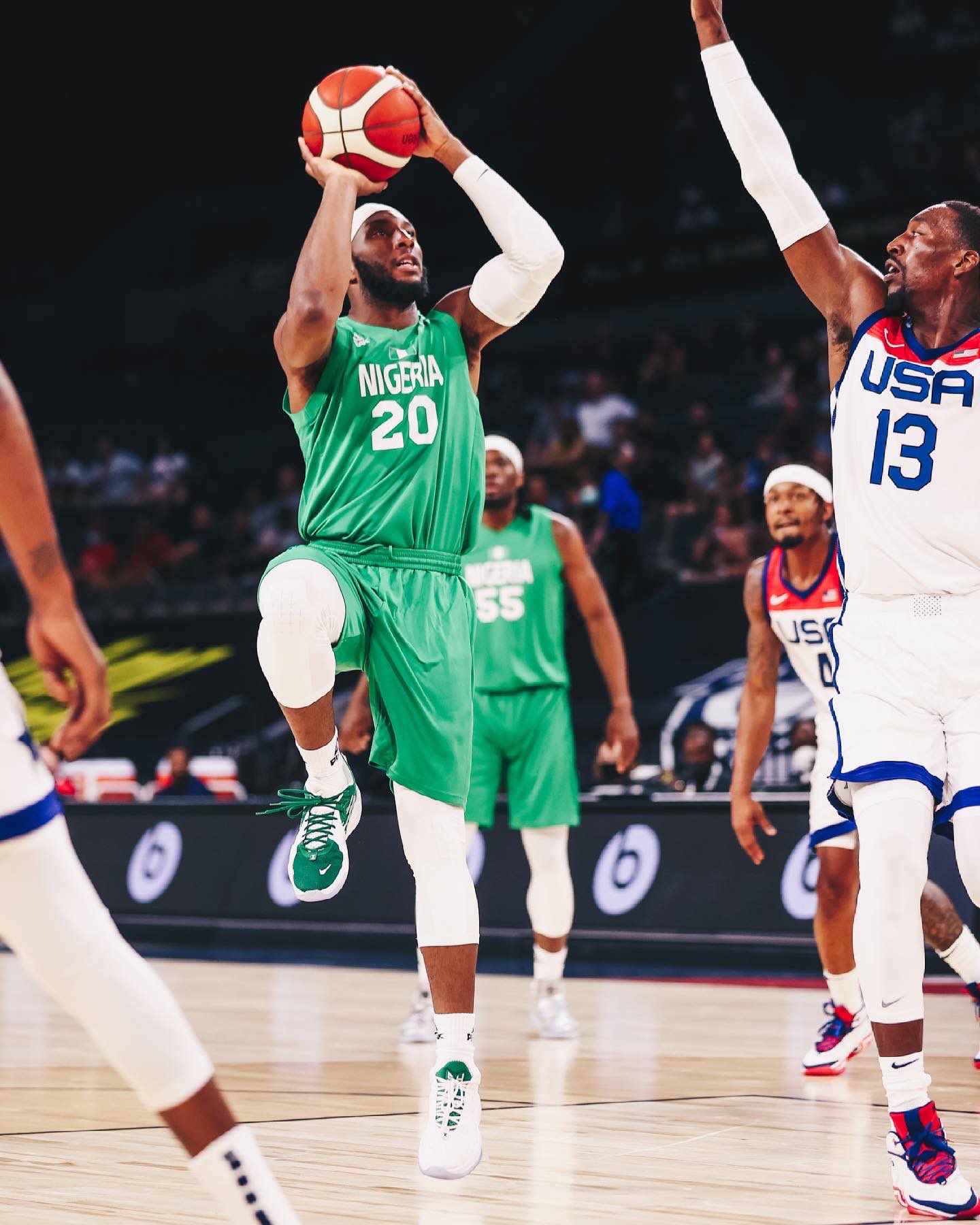 “I’m kind of glad it happened,” USA head coach, Gregg Popovich said, noting that the Nigerians have had the luxury of training together since late June while the US side had assembled just four days earlier.

Popovich stated that the defeat should be seen as a learning experience and not “the end of the world.”

Nigeria’s win came nine years after the United States crushed the Nigerians 156-73 at the London Olympics. 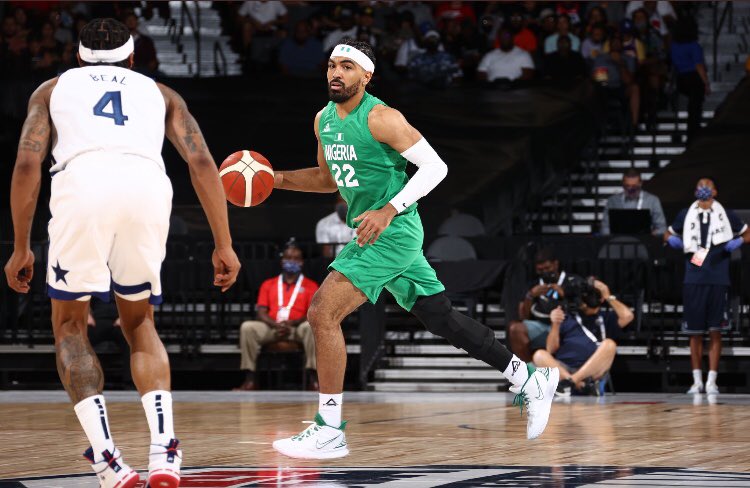 United States, who have won three Olympic men’s basketball titles since settling for bronze in 2004, are looking to regain global dominance after finishing in seventh at the 2019 FIBA World Cup.

Meanwhile, Nigeria are pitched alongside Australia, Germany, and Italy in Group B for the 2020 edition of the competition expected to start on July 23.

D’Tigers Crash Out Of AfroBasket After Uganda Loss

Basketball: Nigeria’s D’Tigers Crash Out Of Olympics After…