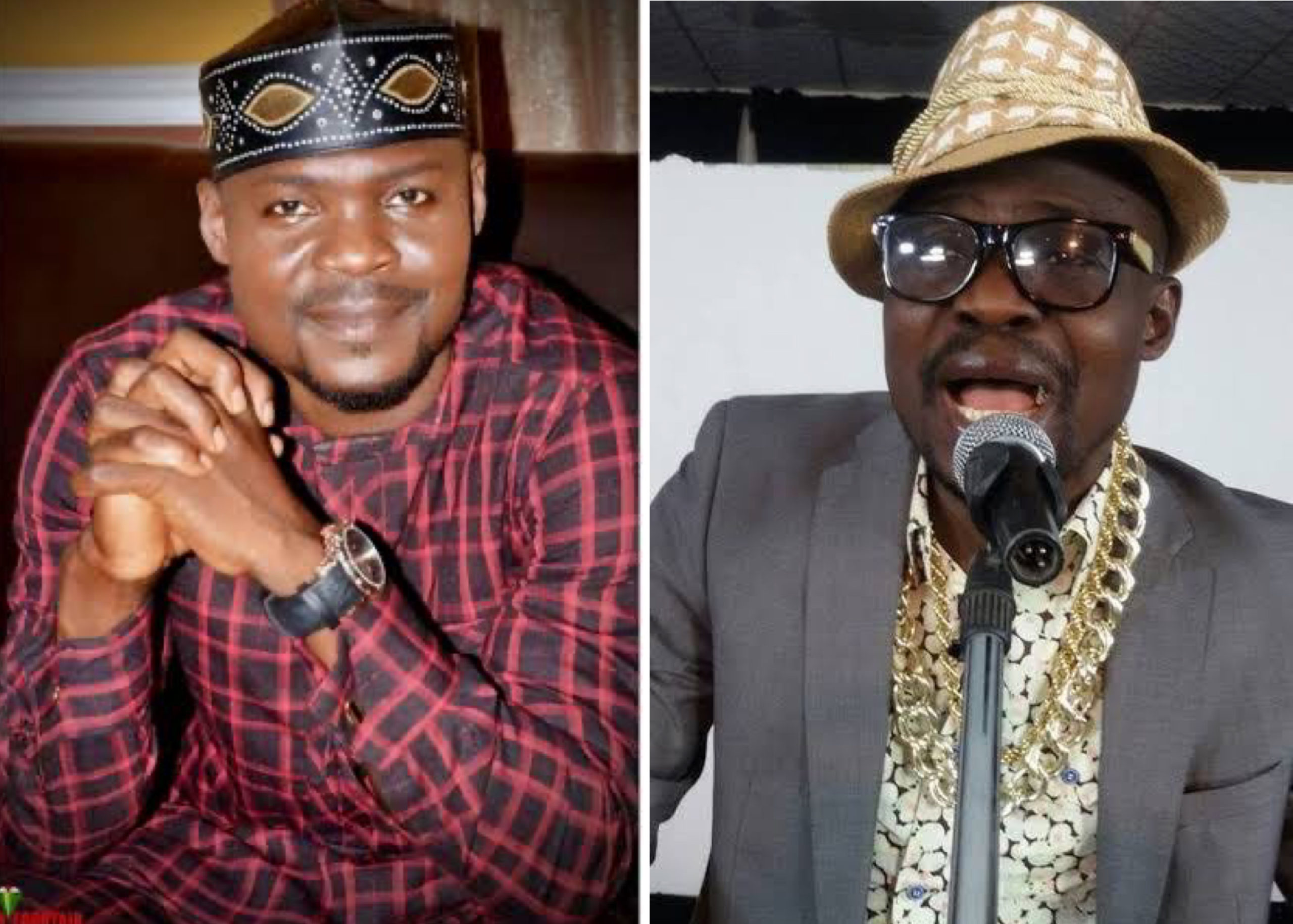 Court hearing on the case of alleged molestation levelled against Nollywood actor, Olanrewaju Omiyinka popularly known as Baba Ijesha has been adjourned to August 11 and 12.

The presiding judge, Justice Oluwatoyin Taiwo of Lagos State Special Offences Court sitting in Ikeja declared this during the court proceedings on Tuesday.

Baba Ijesha has been in a case of child molestation since April 2021 and was remanded in police custody after his arrest on April 22. He was, however, released on June 24.

Justice Oluwatoyin Taiwo granted Baba Ijesha bail in the sum of N2million and two sureties: a lawyer and a family relation.

The judge had ordered that the bail conditions must be granted within seven days while declaring that the next sittings will be on July 26, 27 and 28.

Earlier in her testimony on Monday, Princess comedienne and foster mother to the alleged victim, told the court how Baba Ijesha defiled her foster child leading to the child being distracted in school.

She also said she had to change the lady’s school more than three times because she was not paying attention to her studies any more after the alleged rape incident.

However, when asked if she sought professional help when she discovered that her child was not doing well in school. Princess responded saying she sought spiritual help.

The trial which resumed on Monday was adjourned to today (Tuesday) by the presiding judge, Justice Oluwatoyin Taiwo after the counsel for the comedienne presented primary evidence against the embattled actor.