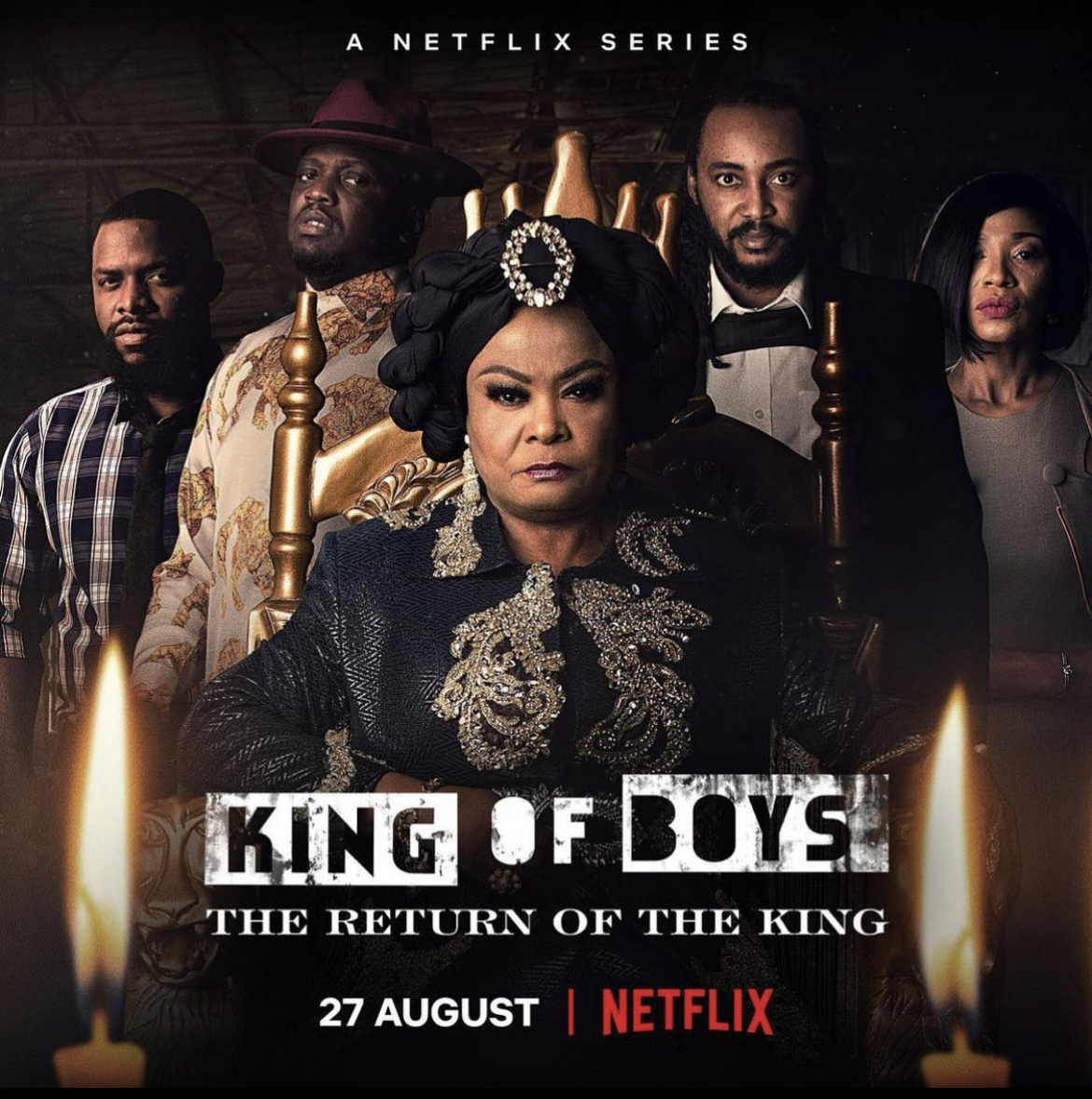 Three years after the release of King of Boys, the highly-awaited sequel to one of the highest-grossing Nollywood movies of all time is coming to Netflix on August 27, but this time as a seven-episode series.

Producer of the film, Kemi Adetiba made the announcement on Monday, July 26 via her social media pages.

Recall that the prequel back in 2018 shook Nigeria’s entertainment industry after grossing N200 million in just 7 weeks at box office.

‘King of Boys 1’ followed the story of a businesswoman, Eniola Salami (played by Sola Sobowale) caught up in a power tussle and trust game that eventually threatened everything around her on account of her growing political ambition. 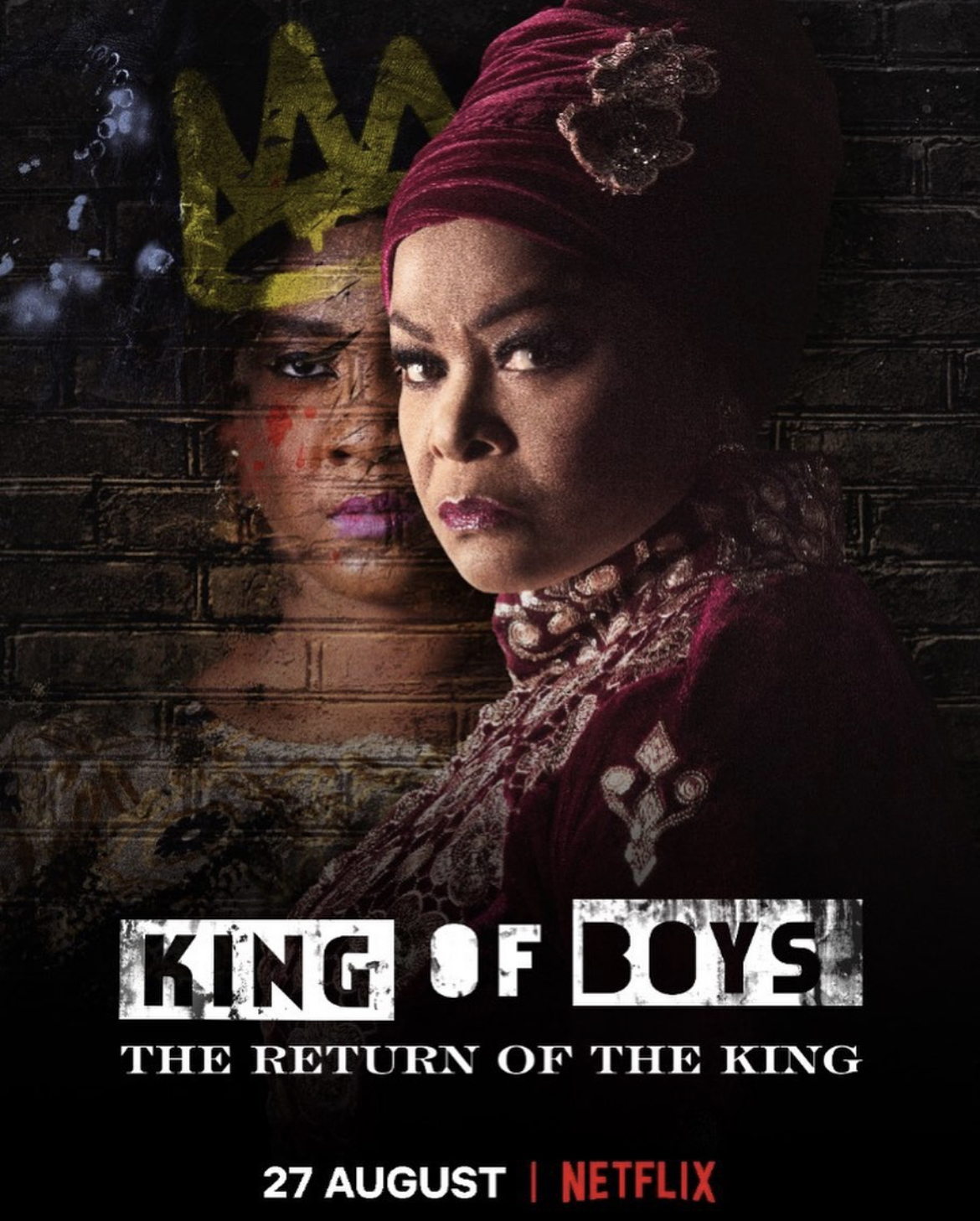 Meanwhile, the sequel, titled ‘King Of Boys: The Return of The King’, showcases Eniola’s triumphant comeback after a five-year exile.

However, her shocking comeback rattles the cage of her enemies — both old and new. Once-trusted allies desert her at her most vulnerable moment, all while she faces a greater battle within herself for the redemption of her tortured soul.

Speaking on the crime political drama, Adetiba, who produced the film, said;

When I decided to tell the King of Boys story, I never imagined it would take on a life of its own in the way it has.

It’s been such an exciting ride from its introduction in 2018 to the Nigerian audience, and their reception was so incredible that the fans have been clamoring for more.

I’m so honored that today, I get to share the world of Eniola Salami and King of Boys 2: The Return of the King to a global audience, but this time with the massive backing of Netflix.

Continuing the King of Boys journey with Netflix is a big deal for me, especially as this time, it will be served to the world as a limited 7-part series.

This marks a new chapter for Netflix who are investing heavily in Nigerian films and series across all genres and for all generations, including much-loved hits like King of Boys: The Return of the King; Castle & Castle as well as Swallow, The Secret Lives of Baba Segi’s Wives and Death and the King’s Horseman which are already in the pipeline.

Fortunately, Nigerian entertainment fans can now enjoy all these exciting Nigerian stories and other international content —uninterrupted and without ads—  from NGN1, 200 per month on the newly-launched mobile plan for Netflix.